Three UF professors, who were restricted from acting as expert witnesses in a voting rights case against the state, filed a lawsuit against UF Friday.

The lawsuit was filed by political science professors Sharon Austin, Michael McDonald and Daniel Smith, who claim UF violated their first amendment rights when it barred them from testifying in a lawsuit against Florida’s Senate Bill 90. The bill would set stricter rules on vote-by-mail procedures.

UF’s initial statement said the professors were denied their abilities to testify because they were getting paid to do so. However, another professor later came out and said he was denied his ability to help in a mask mandate case against the state even though he was going to do so for free.

The lawsuit against UF was filed on the same day president Kent Fuchs asked the university to reverse its decision to bar the professors from testifying and asked to allow them to be paid for it. Following Fuchs’ request, one of the professors announced on Twitter the decision was officially reversed.

The lawsuit will be heard by chief judge Mark Walker of the United States District Court for the Northern District of Florida. That same judge implied that a case against UF could go into criminal proceedings if the United States Attorney’s Office decides to pursue an investigation.

He cited a law prohibiting anyone from conspiring to deter another person from testifying in court. Breaking that law is considered a felony.

On top of legal troubles, UF is facing an investigation over the issue by its accreditor, according to the Chronicle of Higher Education. President Fuchs has addressed the issue once since the initial story broke Oct. 29.

“It’s too bad the institution is going through this; it’s not anybody’s fault as far as I can tell,” Fuchs said during a faculty senate meeting Thursday. “Everyone is doing what they think is right for higher ed[ucation].”

UF’s board of trustees has yet to comment on the matter. Four board members have political ties to Gov. Ron DeSantis.

In addition to the voting rights case, five other UF professors said the university limited their abilities to be involved in another voting rights case and two cases against the state’s ban on mask mandates. DeSantis has been a champion for all the issues the professors would have helped defeat in court.

Spokespeople for both UF and the governor’s office have denied that the governor had any influence in UF’s decision to bar the professors. 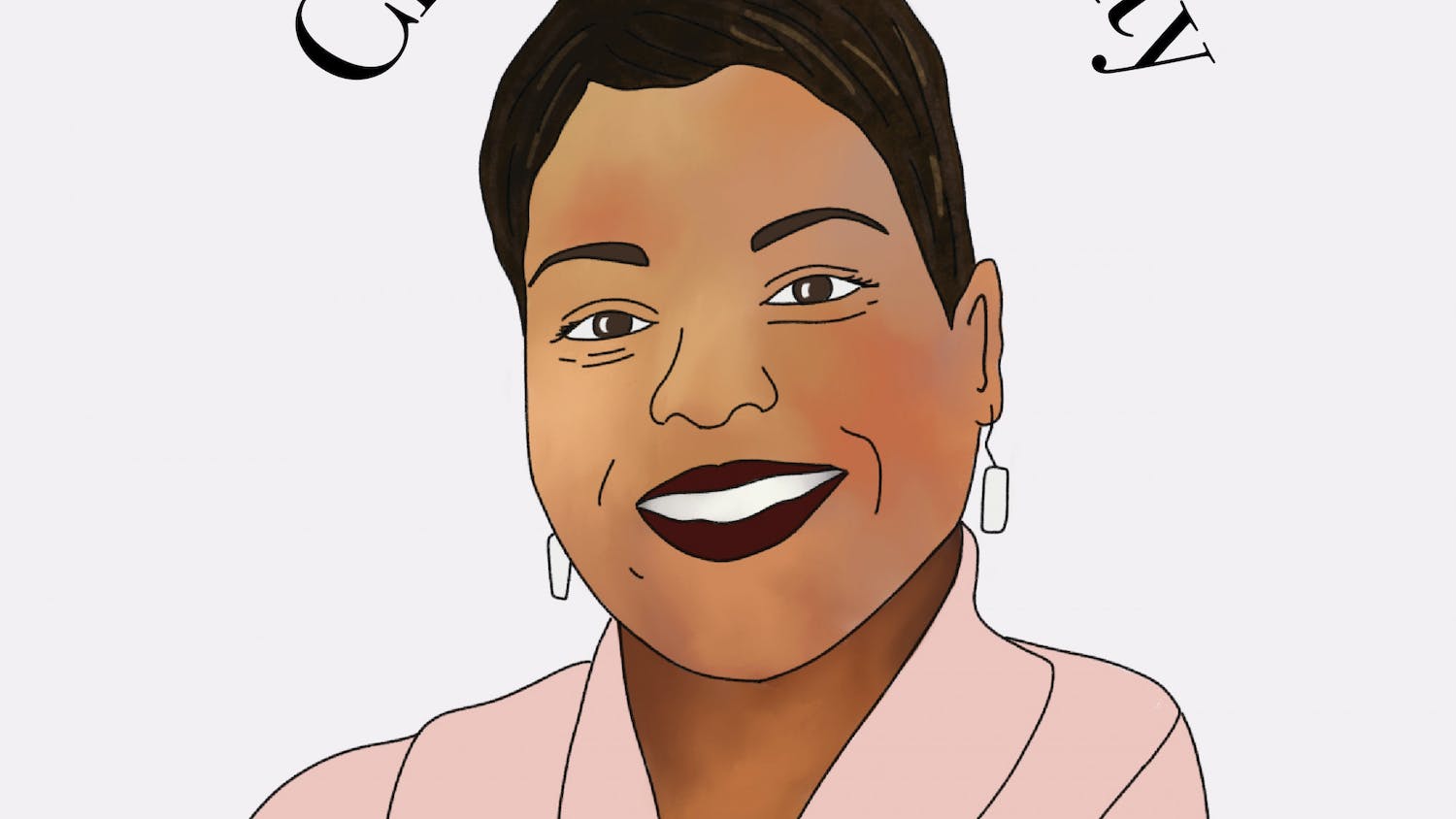