Florida quarterback Anthony Richardson is expected to make his second career start Saturday against Florida State, according to The Gainesville Sun’s Zach Abolverdi.

Abolverdi’s report said the decision comes following an ankle injury to redshirt junior Emory Jones, the Gators’ starter for most of the season, during Monday’s practice. 247Sports also reported Jones was injured during practice.

He hasn’t thrown a pass since Florida’s Oct. 30 loss against No. 1 Georgia, his first career start.

The Gainesville native’s first start was smothered by the Bulldogs’ elite defense, which only allows an average of 7.55 points and 236.3 total yards per game. Richardson completed 12 of 20 passes, but he only managed 82 yards through the air and 26 rushing yards on 12 carries. He turned the ball over three times in the final two minutes of the opening half, one fumble and two interceptions, and left the game in the third quarter with a head injury.

Florida needs a victory over the Seminoles to gain bowl eligibility, with kickoff slated for noon Saturday in The Swamp. 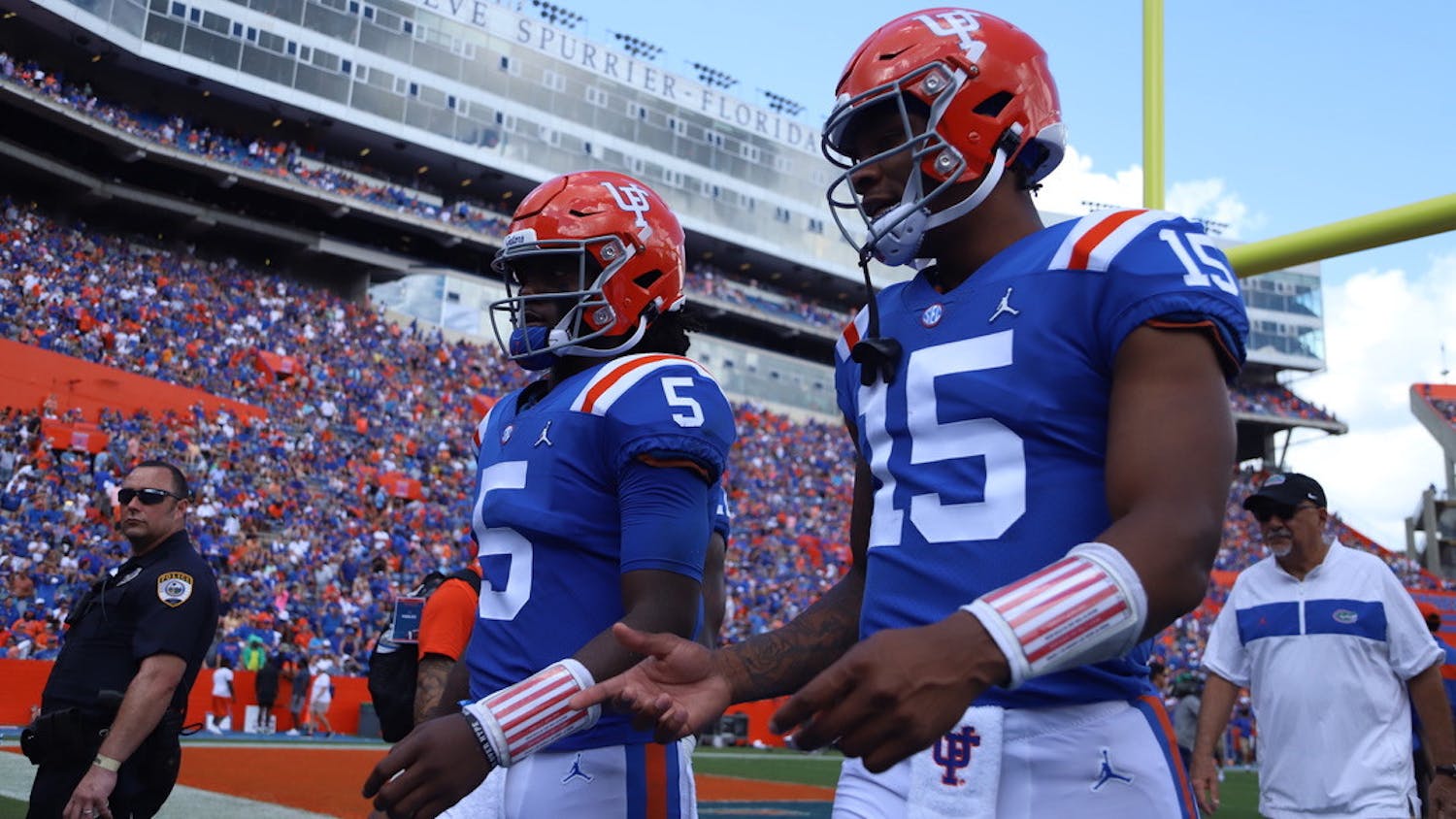 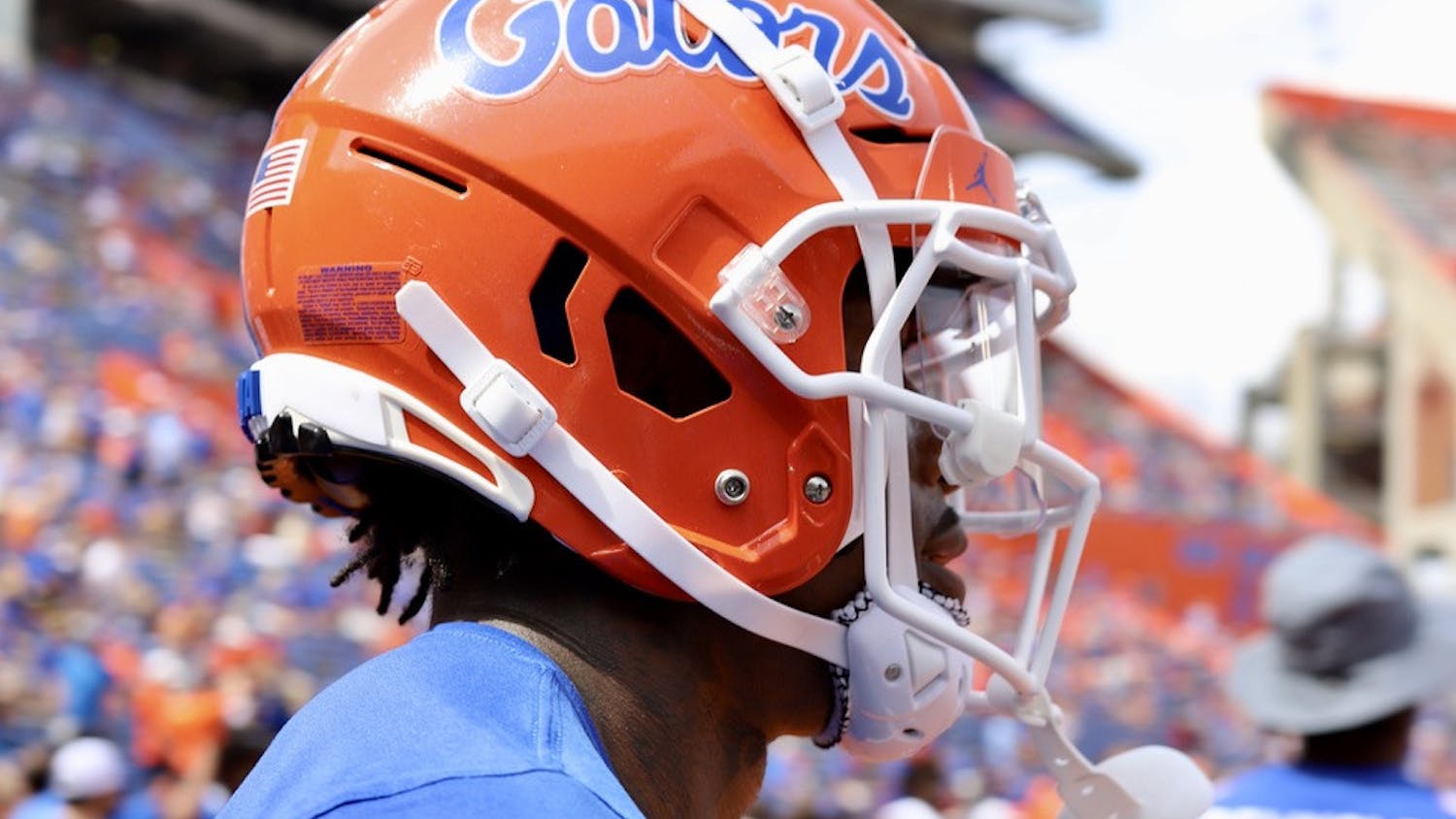