Erica Thompson, 25, said she was neglected for 12 hours in a prison cell while she went into labor. Then, her baby, Ava, died.

GoDDsville Dream Defenders, a local activist group working with Thompson, announced its plan to launch a petition against the Alachua County Sheriff’s Office on Monday.

ACSO conducted a four-month long internal investigation of which the results became public on Nov. 30, revealing that no misconduct took place inside the jail.

Aside from demanding ACSO make a formal public apology from all parties to Thompson and her family, Dream Defenders is calling for ACSO to publicly release full, uncut jail and infirmary footage and end the Alachua County Jail’s contract with Corizon Health.

Corizon Health, Inc. has been sued for medical misconduct at least 660 times from 2011 to 2016. In 2015, Corizon and Alameda County paid $8.3 million to the family of Martin Harrison, who died two days after being jailed on a warrant for failing to appear in court on charges of driving under the influence after being arrested for jaywalking.

Harrison was hallucinating from a severe form of alcohol withdrawal, which his family’s lawyers said would have been spotted if he had been admitted by a registered nurse, not an unsupervised licensed vocational nurse provided by Corizon. It was the largest civil rights wrongful-death settlement in California history.

Thompson gave birth to her daughter at the Alachua County Jail in early August, and her newborn baby died at the hospital hours later.

Jada Davis, a 21-year-old transformative justice co-lead, said that it’s tragic that ACSO took four months to look into what happened to Thompson and her daughter and still reached the decision that ACSO was not at fault.

Davis said ACSO has 12 days to respond — a symbolic number that represents how many hours Thompson’s cries for help were neglected — or else they plan to mobilize the community.

“We're hoping for more of a response,” Davis said. “So far, not only have they only released that one statement, but upon releasing her [from jail], she informed us they also charged her for the time she spent there.”

Kiara Laurent, 23, said she was disgusted when she heard about the conclusion of the investigation.

“The police cannot police themselves,” she said.

Laurent said that even if demands are met, Thompson and the Gainesville community will not recover from this incident anytime soon.

“It's a very tender situation,” she said. “We are making sure her mental health needs and her financial needs are met. This isn’t something that you just can just continue acting on. You want to take it slow and be intentional about it.”

Kaley Behl, ACSO spokesperson, said that she was not aware of the specifics of Dream Defenders’ demands. However, she doesn’t see Watson deviating from the result of their internal investigation.

“We are reiterating our press release,” she said. “We feel for Ms. Thompson in her situation, but the investigation revealed that we did nothing wrong.” 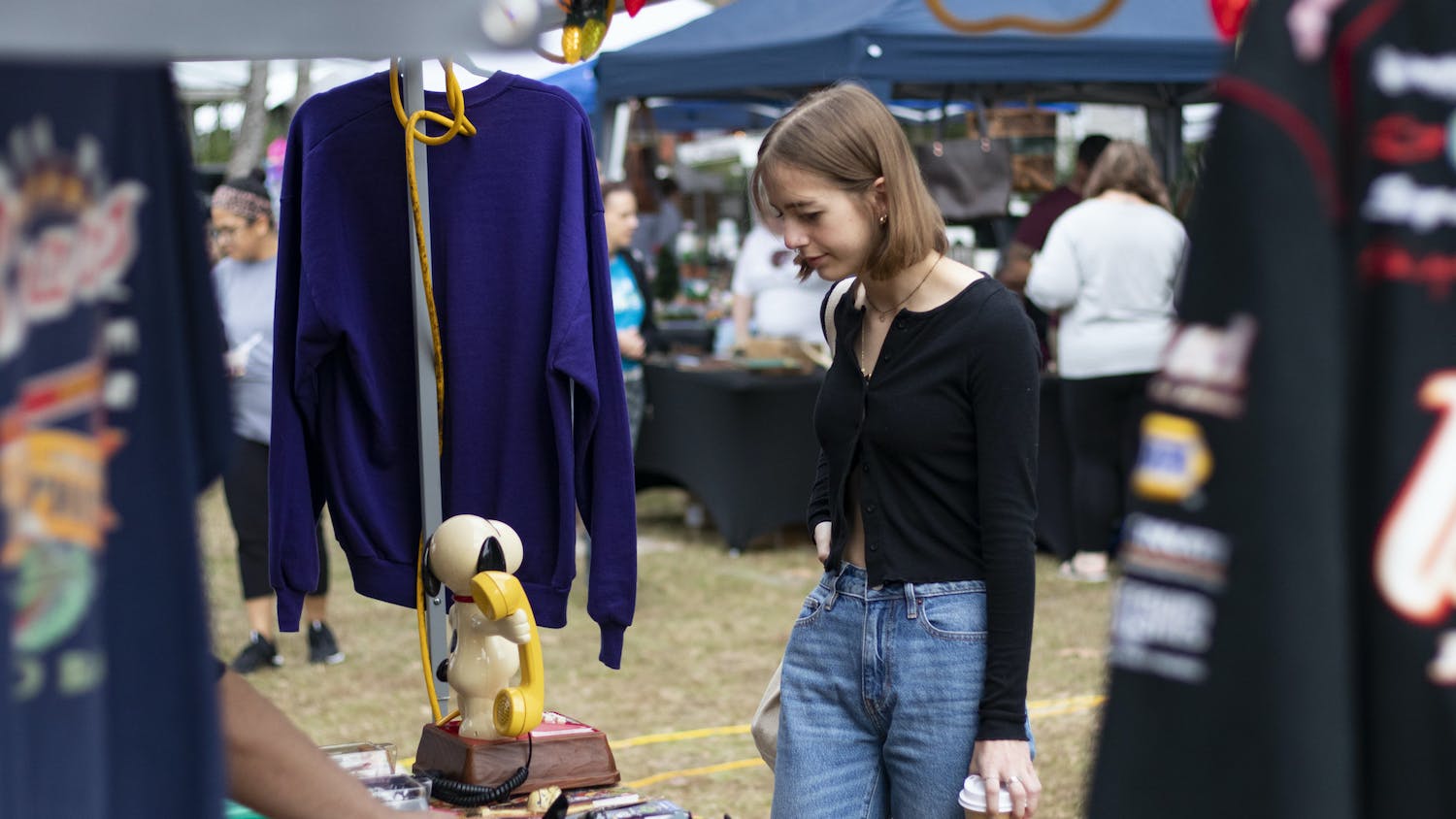