The Gators lose another SEC battle Thursday, falling 10-5 on the season.

Ole Miss sophomore Madison Scott dashed to the rim straight from the opening tip, beating Florida’s flat-footed defense down the floor and putting the Rebels on the board first with a smooth layup.

The Rebels' high-energy approach terrorized the Gators from the first minute straight through the final buzzer as they pounded the paint and disturped UF’s offensive flow with handsy defense.

The Gators committed 25 turnovers and allowed 42 points in the interior, failing to capitalize on a poor shooting night from Ole Miss and dropping their second-straight SEC game 74-56 at the O’Connell Center Thursday night.

Ball security was a primary concern in Florida’s last game as well against Georgia as the Gators squandered a golden upset bid against the 13th-ranked Bulldogs with 26 turnovers. UF’s turnover woes were magnified by the absence of go-to scorer Lavender Briggs — the junior was ruled out of Thursday’s contest for undisclosed reasons — and the Gator backcourt struggled early with five turnovers in the first five minutes.

“Our student-athletes understand and we understand as a team that turnovers is something that needs to be addressed,” interim head coach Kelly Rae Finley said. “I assure you that we are working on it.”

Graduate senior Kiara Smith kept the Gators competitive through the opening stanza, draining a mid-range jumper to tie the game at eight and gliding to the rim to trim a late-quarter deficit. Smith totaled six points in the quarter and junior Faith Dut also made her presence known early, scoring four of Florida’s first six points.

Ole Miss entered the second quarter with an 18-13 lead and continued forcing the ball inside. The Rebels’ active hands and smothering pressure kept the Gators at only two points through the first three minutes of play. Mississippi scored their first five points of the second quarter off of turnovers, as center Shakira Austin shirked a UF defender on the offensive glass for a put-back two before swishing a jumper to give Ole Miss an eight-point lead.

But the Gators eventually came alive in the second, outmuscling the Rebels around the rim to take a 12-4 advantage on points in the paint. Dut exemplified this hustle midway through the second quarter, ripping away an offensive rebound and converting underneath. The Canadian’s bucket capped off a quick 6-2 Gator spurt and brought UF within four.

Florida also kept their turnovers dead even with Ole Miss at five apiece. At the end of the half, Ole Miss controlled a tenuous 32-28 lead.

Out of the locker room, however, Florida struggled to sustain momentum offensively. The Rebels outscored Florida 24-12 and led by as many as 12. Turnovers continued to plague the Gators as they gave up the ball four times through the first five minutes of the third. Florida finished the quarter with eight turnovers and trailed 56-40.

“They got to the freethrow line a lot, that's how they got a lot of their points,” Smith said.

In the final ten minutes, Florida did not string together enough stops to overcome its double-digit deficit. Dut and Smith finished the game in double digits scoring 12 and 13 respectively. Florida tallied up 25 turnovers to end their night

The Gators continue their search for this first win in conference play Jan. 9 on the road against No. 25 Texas A&M.

The game is set to begin at 3 p.m. and can be streamed live through SEC Network Plus. 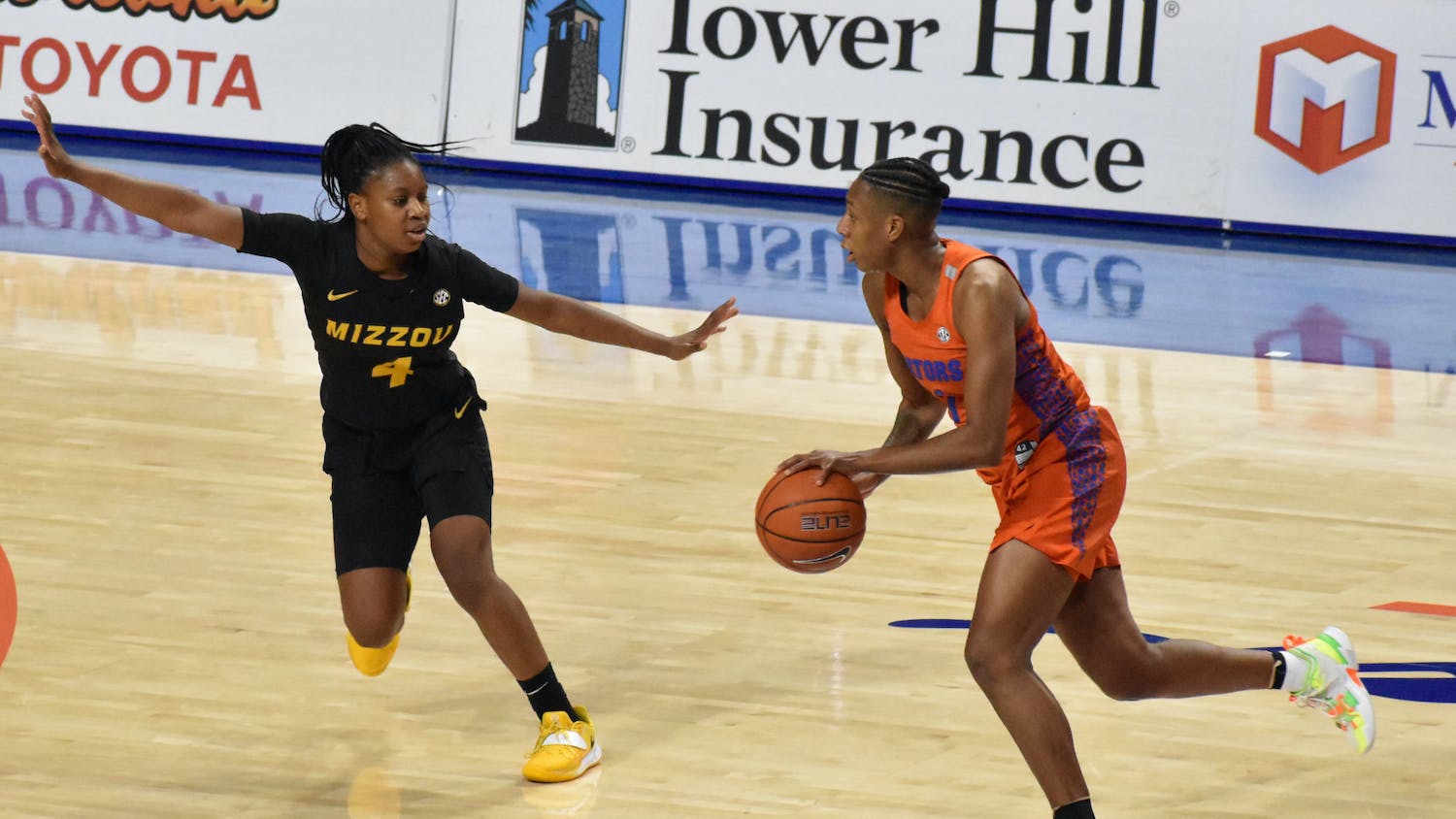 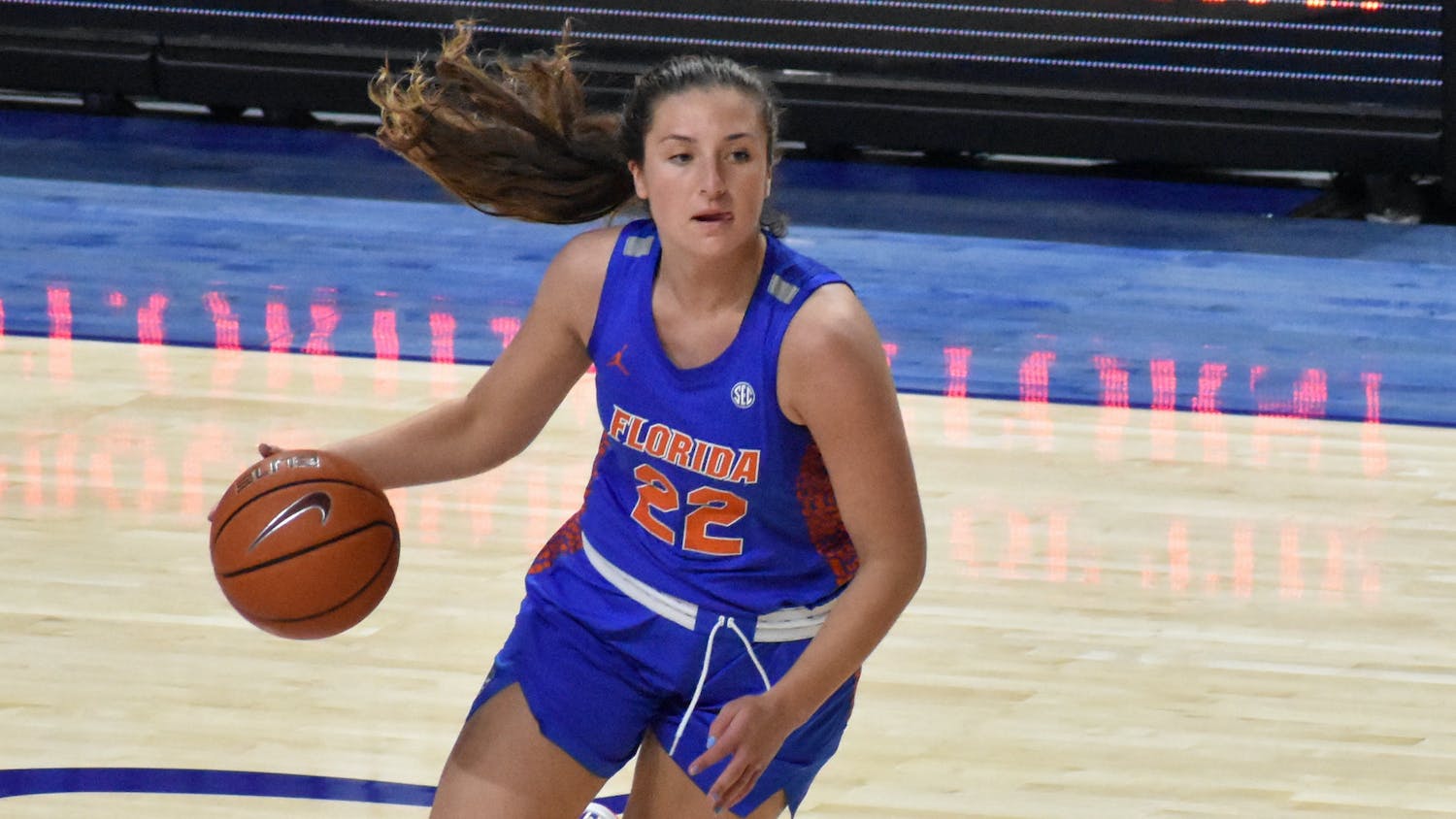