When 20-year-old Tanaya Kumar began her veganism journey in 2018, she parted ways with the taste of a mouthwatering cheeseburger and the sweet first bite of butter pecan ice cream.

Kumar readily sacrificed these dishes in support of animal rights, but she had not anticipated the diverse range of vegan-friendly dining options Gainesville has to offer.

“A lot of people think being vegan means you have to miss out on your favorite foods,” she said. “That’s not the case.”

Lexye Hill, a 21-year-old UF dietetics junior, said vegan options in Gainesville can further establish the ease of embracing this lifestyle while inspiring nonvegans to expand their palettes.

“A lot of times it’s hard for people to switch over to the diet in the kitchen, but when someone else does it for you, it’s easy,” she said.

The vast plant-based meal options in Gainesville provide citizens with an easy transition to this way of living without sacrificing their favorite dishes.

Daniela Arango, a 21-year-old UF criminology and sustainability junior, said she eats at vegan establishments in Gainesville about four times per week.

As a first-year student at UF, Arango paid for the on-campus meal plan, but said plant-based dining hall options were extremely limited. Instead, she turned to the numerous vegan establishments Gainesville has to offer.

“Gainesville has so many better vegan options than a lot of other places,” she said.

One business owner who strives to embrace the evolution of vegan eating is 33-year-old Andrew Durham, chef and owner of Vegan Gator Food Truck.

Durham, who has been vegan since 2020, worked as a chef in Gainesville for about 10 years. In early 2021, he opened his own business and employed his cooking skills to replicate his favorite nonvegan meals.

“I found it was really hard to get good vegan food,” he said. “But I didn’t want to see animals being killed at the expense of me having a good steak.”

Replicating popular meat- and dairy-based dishes can demonstrate the flexibility of plant-based dining, he said.

Other business owners looked for sweeter alternatives to vegan living.

37-year-old Kyle Fick, co-owner of Karma Cream, opened the cafe in 2009 to provide patrons with vegan food and drink options.

“Doing a vegan French pastry dish was a crazy idea 10 years ago,” he said. “It definitely took some mad scientist skills to create some really good workarounds for things like croissants and puff pastries.”

Some have found plant-based options to attract both vegans and those with dietary restrictions.

34-year-old Margaret Clow, opened Joyfully Baked in January 2021 to provide locals with vegan and gluten-free ice cream, doughnuts and baked goods, which have proven to be a major attraction for customers with restricted diets and food allergies.

“I think if we were not a vegan bakery we wouldn’t have as much attention,” she said. “People are so grateful to have gluten-free and vegan options.”

At 220 NW Eighth Ave., Suite 10, Joyfully Baked’s mission is to provide delicious alternatives to nonvegan dessert options, Clow said. While the establishment exclusively offers plant-based and gluten-free dishes, she she welcomes all vegan and nonvegan patrons to expand their pallets.

“That’s one thing about our business,” she said. “We’re not judgmental. We get a lot of people who aren’t vegan, and some who just have allergies to food. We’re just happy to provide for them.”

Elizabeth Dwyer is a contributing writer for The Alligator. 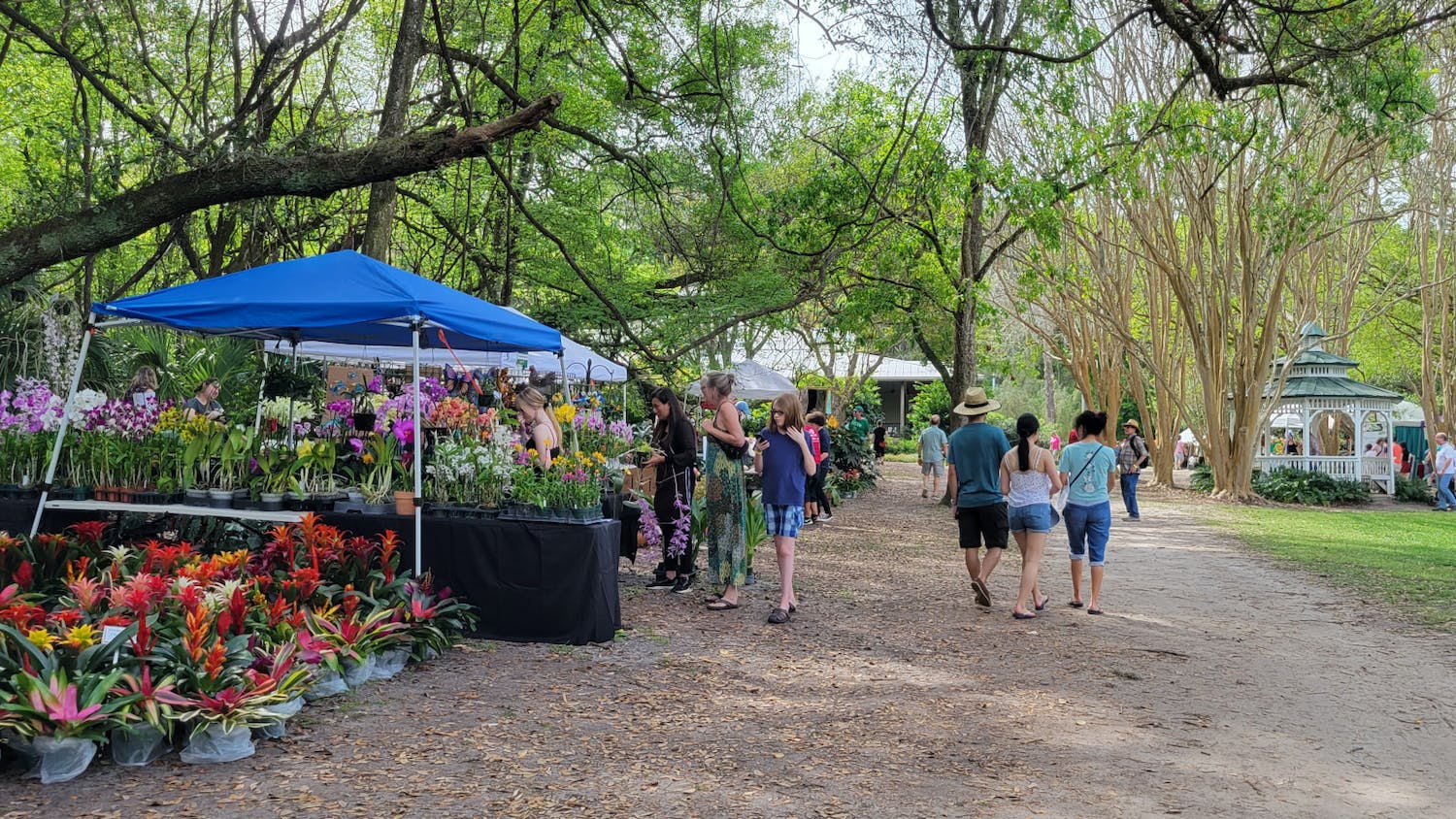 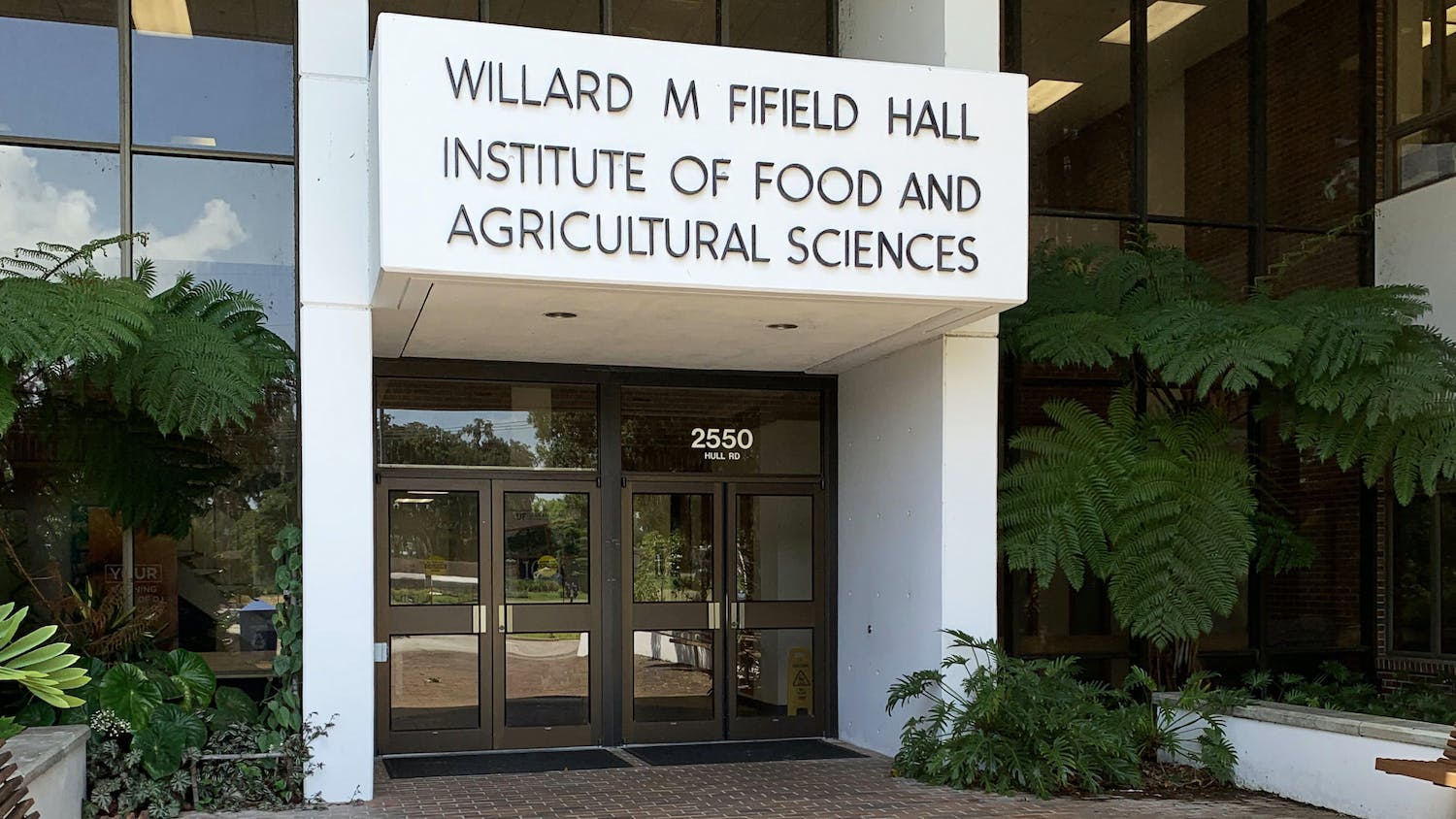