No injuries were reported and no suspects are in custody

A Gainesville woman’s car was stolen Thursday morning at around 7 a.m. with her toddler in the back seat.

Her car was stolen off of Southwest 35th Place and found about 40 minutes later with her unharmed child still inside.

“GPD, ASO, UPD and FHP all kind of flooded the area looking for the vehicle,” Glover said.

When law enforcement found the vehicle with the toddler in the back seat, officers immediately checked the child for injuries.

Police interviewed the child, the mother and witnesses in the area at the time of the theft. The toddler’s age is unknown.

“I’m hopeful that within the next 24 to 48 hours we’ll have somebody identified and behind bars,” Glover said. 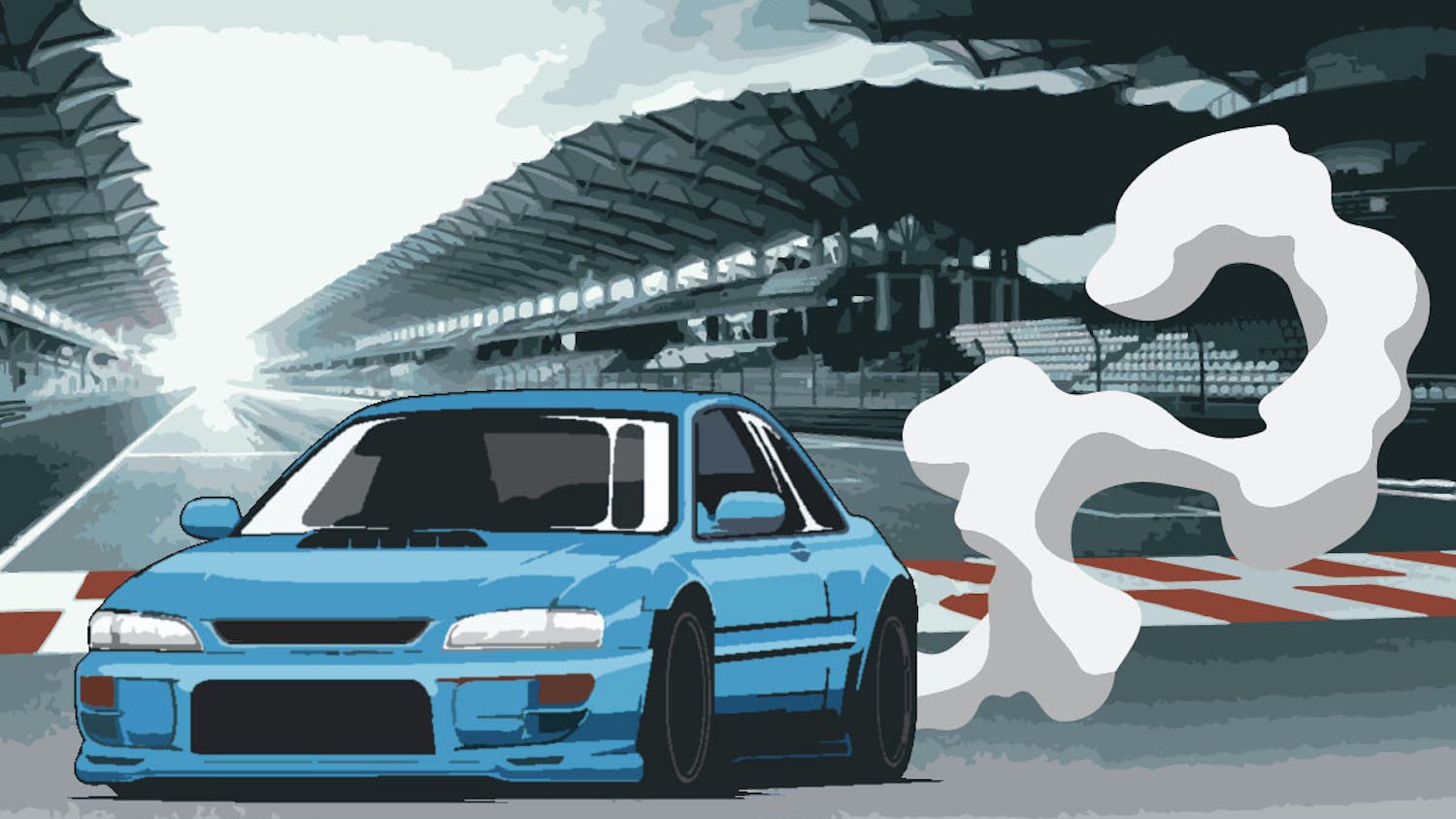