The Gators will face the Aggies March 18-20 in College Station, Texas

Florida softball navigated its first SEC series of the season under unexpected pressure.

The Gators found themselves in a trio of close games against Mississippi State, resulting in two wins and a loss for the Orange and Blue.

Florida took game one, 8-4, thanks to a six-run fifth inning before being shut out, 1-0, March 13. The last game of the series leaned to Gators’ side for a 2-1 SEC start.

UF head coach Tim Walton said that his team is constantly building and prepping for the next series.

“I don't care about Mississippi State or anybody else. I think more about the Gators,” Walton said. “There's a lot of stuff we've got to improve on. We're not going to be perfect, but we need to be better.”

The Gators were scheduled to play at Stetson Wednesday afternoon, but the matchup was postponed to March 22 due to bad weather. Texas A&M, on the other hand, is coming off a 6-2 win over Sam Houston Tuesday.

The Aggies debuted SEC play with three-consecutive losses against No. 20 Auburn, two of them by a one-run margin. They dropped the first game of the series in extra innings, 4-5, before losing 3-4 in game two.

Auburn rallied in the late innings to take the lead in both games.

Florida needs to find its offensive groove early to get on board. During the Mississippi State series, the Gators only scored runs after the fourth inning, which turned the games into close pitching duels.

The Gators’ defense proved vital all weekend thanks to great catches by third baseman Charla Echols and outfielders Kendra Falby and Katie Kistler. However, the offense failed to live up to expectations, notching only nine hits in the last two games.

On Sunday, Lugo went five innings with only one strikeout and two walks. She earned the loss after a one-run second inning. It was her first appearance in the circle since Feb. 27, when she threw six innings against James Madison.

The Aggies have a 13-2 record when playing at home. Their only losses came at the hands of No. 11 Oklahoma State, who beat them in back-to-back low-scoring affairs in late February.

First pitch of the series is scheduled for 7 p.m. Friday and will broadcast on SEC Network +. 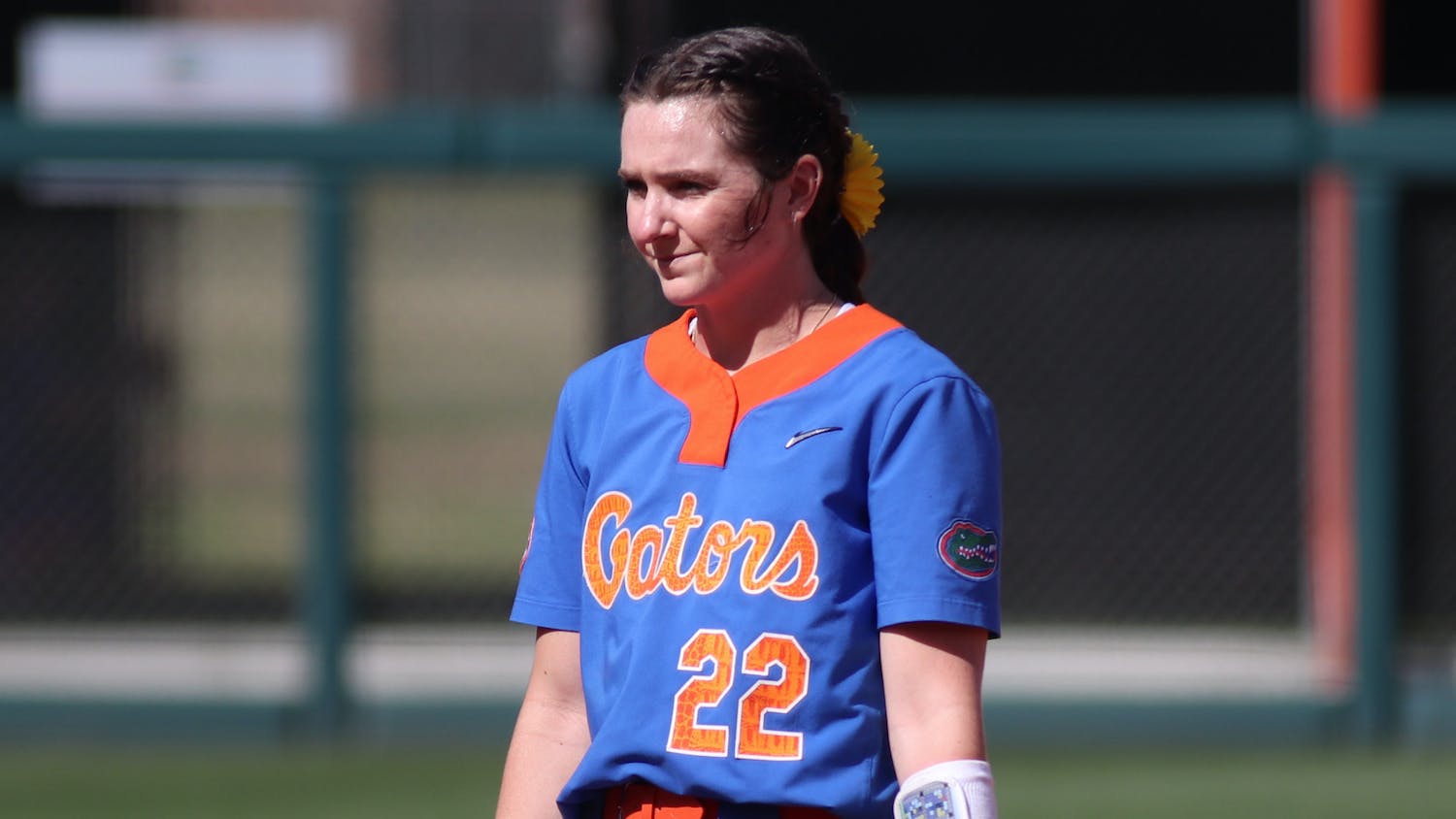