The Gators went cross-country over the weekend to Las Vegas, Nevada, participating in the Southern Highlands Collegiate beginning Sunday and ending Tuesday.

Florida competed against 15 other teams, including No. 1 Oklahoma, No. 9 Georgia, No. 5 Pepperdine and No. 12 Georgia Tech.

The Gators ultimately took fourth place with their 20-under-par (844) tournament score. Texas ranked above them in 3rd with 29-under-par,  two strokes behind second place Pepperdine at 31-under par. The top-ranked Sooners ultimately claimed the team victory with a dominant 38-under-par.

Florida had its best outing during round one, shooting 275 as a team. During round two, the Gators shot 285 and on the final day of competition they were one stroke better, a 284.

While the team attempted to find its stride, junior Fred Biondi was as comfortable as ever on the Vegas links. He ended the tournament the individual runner-up, carding an 11-under-par.

Gators head coach J.C. Deacon was more than satisfied with his team’s performance out west.

“The thing I am most encouraged about is our response to a ton of adversity around the turn today,” Deacon said. “We had three double bogeys and a bogey on hole 10 today, and could have let the whole week slip. We played some of our best golf after that and I think it says a lot about our team. We are getting better and will continue to work hard to close the gap."

Next, the men travel to Greensboro, Georgia, March 20-22 to participate in the Linger Longer tournament.

This will be the team’s eighth, a final tournament of the season before the SEC Championship. 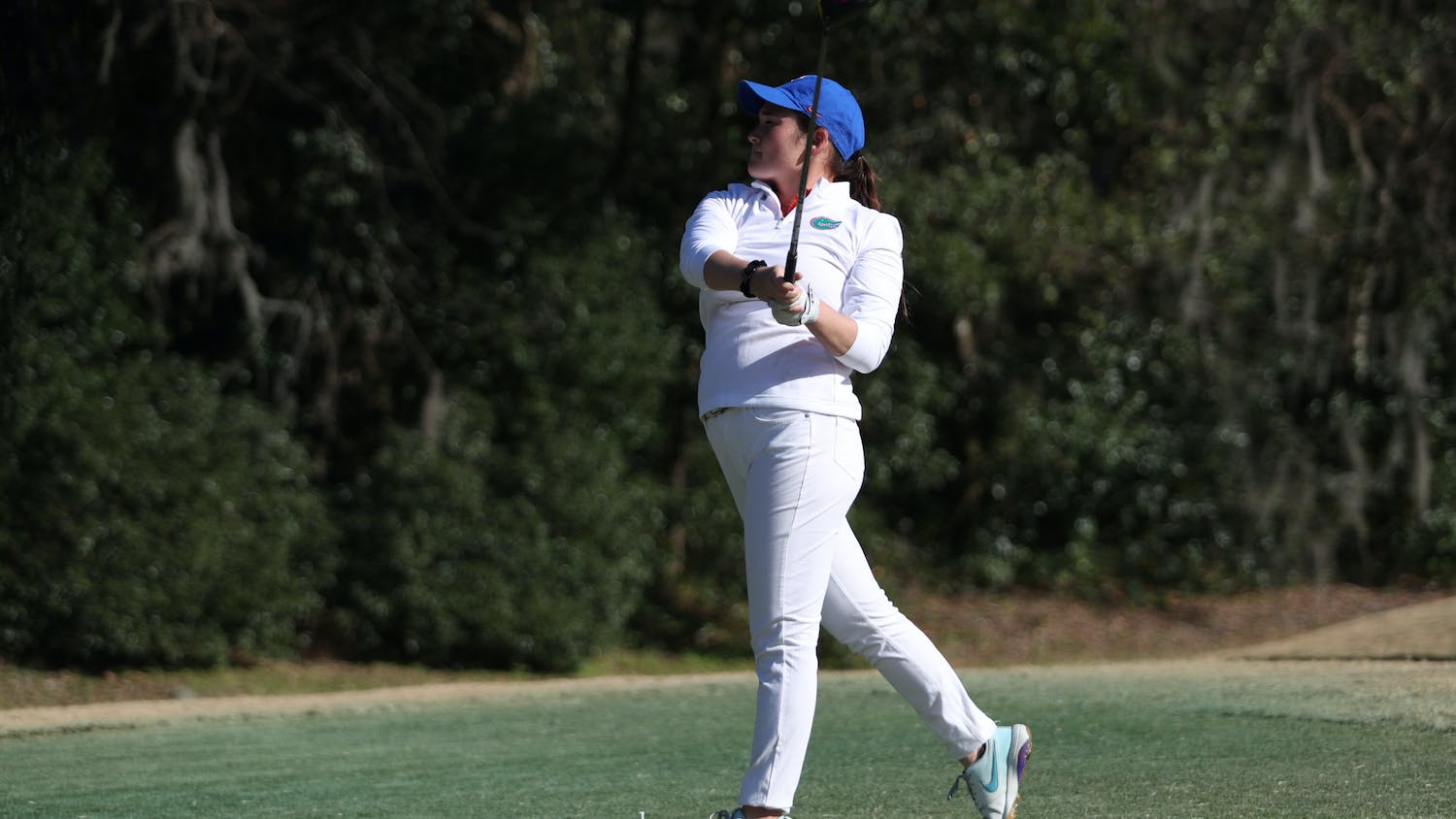