Hidden in the stars, there is life and love

Your twinkling eyes jewels of the night

Through your body the cosmos flow

Through your limbs, this lustrous light

Forget not the Hunter, who bows his head low

He bathes in your beauty, so brilliantly bright

The trees of the Earth reach up and grow

The bear, the lion, the scales, Virgo

But still it seems you do not know

All of the beings that swoon at your sight

Personal Meaning: This is a poem I wrote late at night, while I was looking at the stars. I really wanted to personify the stars; they seemed to be especially bright that night because a street lamp was out. I did a bit of research, and I wrote this villanelle about Virgo, the constellation, and based it off of one of her origin stories, in which she hangs herself after her father is killed by his drunken shepherds. I wanted it to be a message to her, explaining why she shouldn’t throw her love away, but I also wanted it to coincide with her astrological sign, as well as how beautiful the stars were that night. I wanted it to seem like she was the center of the universe, and so the imagery I provided and the bright words contrast with the setting of dark space to really give her that otherworldly, almost mystical feeling, while still keeping the poems meaning intact.

This piece was submitted to the Avenue's Literary Corner. The section features poems, personal essays, short stories and other creative works from local writers.

Support your local paper
Donate Today
The Independent Florida Alligator has been independent of the university since 1971, your donation today could help #SaveStudentNewsrooms. Please consider giving today.
Darwin Tortorella

Currently a first-year English student at UF, Darwin spends a lot of time writing poems about the world around me, and she plans on writing a collection in the near future. She also really like cats, and she hopes to soon rescue one. 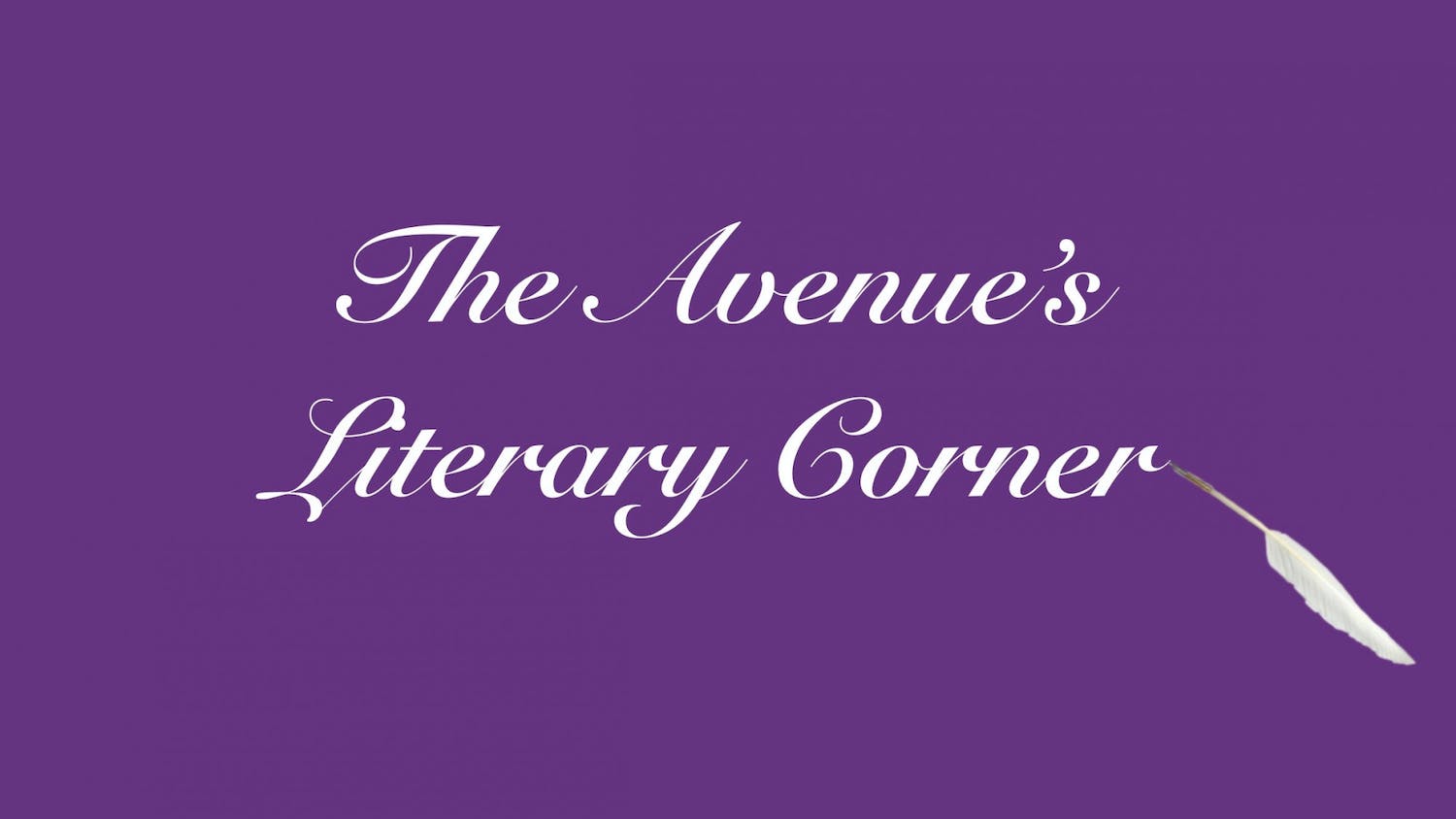