There is a new sheriff in town at Donald R. Dizney Stadium, as Florida Gators athletic director Scott Stricklin made his third coaching hire of the calendar year.

“I want to humbly thank Scott Stricklin, the search committee and the rest of the athletic department for this incredible opportunity to lead Florida’s storied soccer program,” Bohon said in a presser.

After 15 seasons of leading an NCAA Division II program at Embry-Riddle Aeronautical University, Bohon heads to Gainesville with plenty of coaching experience under her belt. At the helm, Bohon led the Eagles to four consecutive Sun Conference Tournament titles and a 2019 SSC Tournament championship.

Bohon will lead the Gators as they navigate their way through the gauntlet in the Southeastern Conference. However, the task should not be too unfamiliar for Bohon as she does have some experience in the area.

Besides her coaching pedigree, Bohon 's extensive resume as a former collegiate-turned professional player was a major factor in Stricklin’s consideration of her for the opportunity.

“From her playing career at Duke and with the U.S National Team, to her work on the administrative side with the NCAA, to coaching in the SEC, NAIA and NCAA Division II, the one constant has been success,” Stricklin said.

Bohon became a four-year starter at Duke University (1994-97) before joining the women's national team from 1998-2000. There, she served as team captain for the Under-21 team and made two international appearances.

Between 2001-05, Bohon spent the bulk of her time as a recruiting coordinator at the University of Tennessee. The Lady Vols captured two SEC regular season and tournament championships during her tenure.

Bohon will need her old recruiting tactics to rebuild the Gators. Since the end of last season, over a dozen players have entered the NCAA transfer portal.

Bohon’s hire comes after the recent firing of former Gators head coach Tony Amato after one season and “a disconnect with the players,” according to Strickland.

Amato's departure comes after complaints surfaced from members on the team who said the former coach made uncomfortable comments about eating habits, according to WUFT News reporter Payton Titus.

Amato declined to have media availability but made his first public comments since his departure via Twitter.

“I was saddened and surprised by the decision to end my tenure as head women's soccer coach at the University of Florida,” Amato continued. “I need to make clear that at no point in my career have I ever put the health or well-being of my student-athletes at risk.”

With an open coaching vacancy, Bohon saw the opportunity to pounce.

“I was made aware that there was an opening and then I reached out,” Bohon said.

As a program, Florida has won 14 SEC titles and made the NCAA Tournament 22 times. The Sunshine State native will begin training with her new squad this summer before the upcoming 2022 season.

“That's the beauty of this, I’m not trying to reinvent the wheel, I'm just trying to essentially transfer what I’ve been doing for 21 years, 15 as a head coach,” Bohon said. 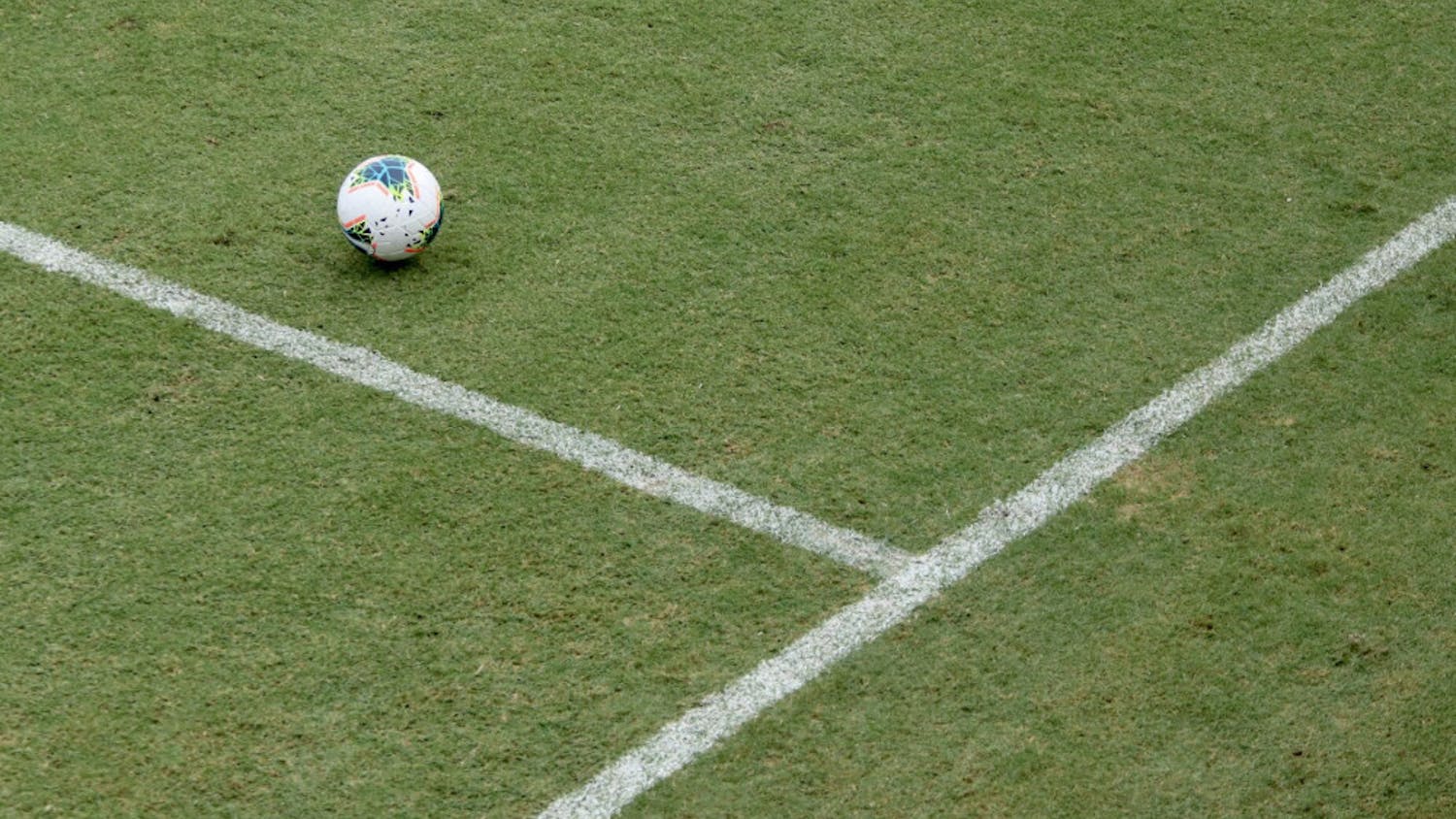