A sculpture dedicated to a Gainesville activist and African American studies professor will replace a confederate soldier statue that used to sit downtown.

Patricia Hilliard-Nunn died Aug. 5, 2020, at 57 years old. She lived by the principles of rediscovering one’s history, embracing it and putting it to present use — principles signified by the West African Sankofa bird. A Sankofa statue will memorialize Hilliard-Nunn and fill the space where a confederate soldier statue once sat.

City commissioners voted to remove the statue, which was donated by the United Daughters of the Confederacy in 1904, in 2017. Replacing it with a Sankofa statue will change the visual narrative, UF African American Studies professor Rik Stevenson said.

Stevenson, who taught alongside Hilliard-Nunn since 2019, said statues symbolize significant events and people — they memorialize contributions and commemorate ideas, concepts and experiences.

“For a Black woman to have that kind of honor — especially in a place like Gainesville — that’s rather significant,” he said.

Hilliard-Nunn’s husband, UF law professor Kenneth Nunn, said she always mentioned the Sankofa bird — which is often depicted moving forward and looking backward at its tail — symbolizing the importance of remembering one’s past and making better decisions for the future. It was frequently featured in class lectures, public speeches, daily conversations and even her outfits.

“It's a perfect symbol to represent what she stood for,” Nunn said. “We're talking about the importance of recovering the history of racial oppression in Alachua County and putting it forward so that people could see it.”

Alachua County is allocating $75,000 toward the project — $25,000 of which came from an anonymous donor. The statue will be built on a 144-square-foot concrete slab on the west lawn of the county administration building, located at the southeast corner of University Avenue and Main Street. It will include Hilliard-Nunn’s photo, biographical information and tie to the Sankofa. The family also hopes to build a protective railing to prevent vandalism.

After the county released news of the project, its arts council selected four artists for consideration. The commission selected George Gadson, who has created sculptures since the 1980s and built a similar Sankofa statue in Fort Lauderdale in 2016.

“Art is a way in which history can be memorialized, so that when I'm not here and others are not here, there are individuals who can read a portion of history,” Gadson said. 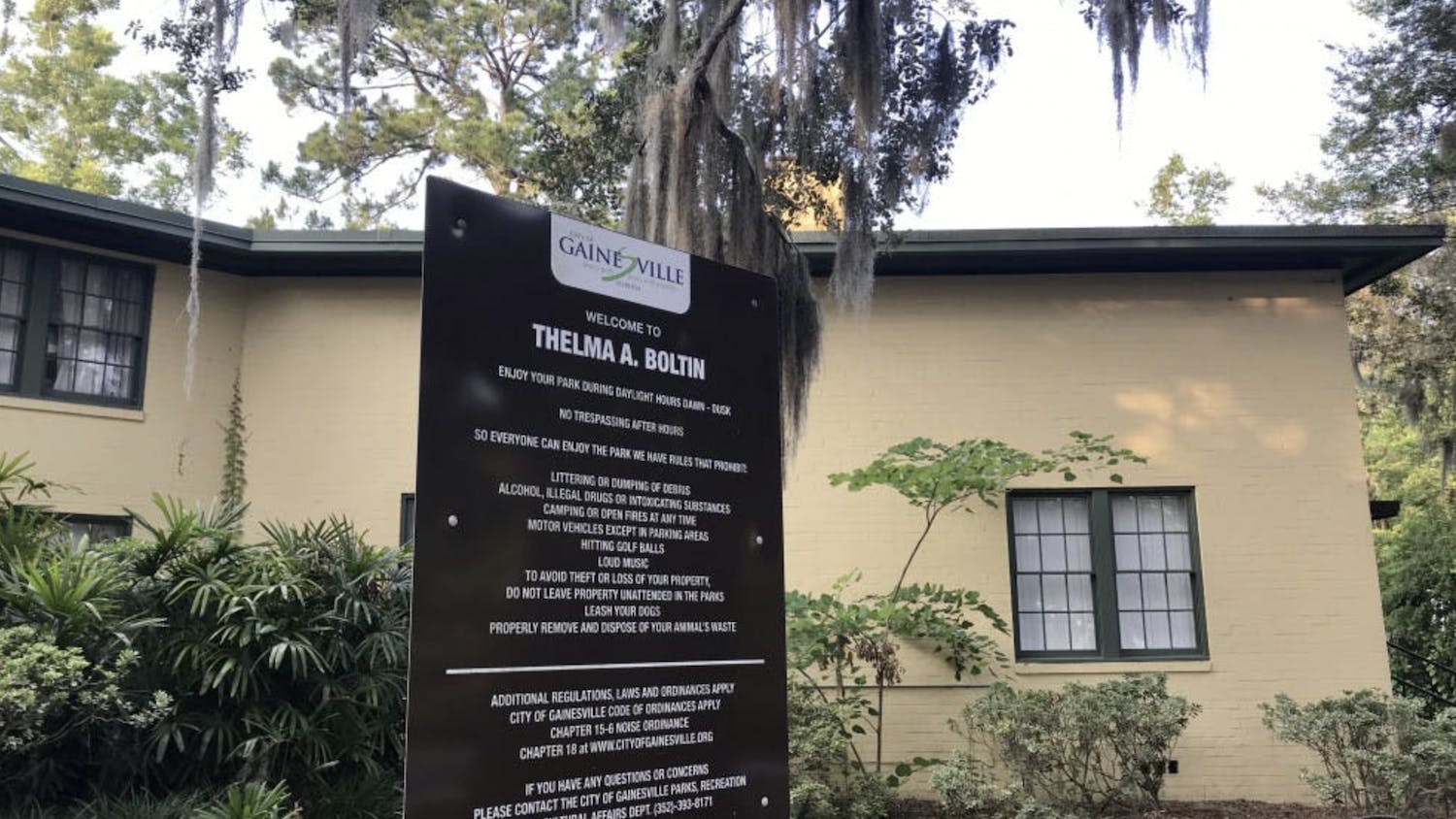