We’ve been thinking a lot about independence lately. The Supreme Court’s overturn of Roe v. Wade came one week before the Fourth of July, but the choice also came more than 50 years after The Florida Alligator became The Independent Florida Alligator.

Amid the protests leading up to the high court’s landmark 1973 decision ruling the right to abortion is protected under the constitution, our 1971 editor-in-chief, Ron Sachs, published headlines eerily similar to today’s.

Sachs planned to publish a list of abortion clinics and counseling services in October 1971, violating a statute that not only banned the procedure but also made it illegal to “hint, print or advertise” where people could get abortions. That law, Sachs and staffers knew, violated the First Amendment.

He ran the list — along with a story about women who had legal and illegal abortions — in opposition to both the century-old state law and Stephen C. O’Connell, the university’s then-president and a former chief justice of the state Supreme Court.

The Board of Student Publications, who selected Sachs as editor-in-chief, supported publishing the list, but O’Connell still had control — at least over our funding and our housing in the student union.

Even the publisher refused to print the column as a true part of the paper. So The Alligator sent out the list via hand-inserted fliers.

Sachs turned himself in to the Alachua County Sheriff's Office the next day. A judge charged him with violating the law, and the trial — which would end in the separation of university and paper — was set for November.

Sachs and The Alligator staff knew what was right. We still do.

We know last week’s overturn of Roe v. Wade will be tumultuous for everyone with a uterus. We know reporting on abortion policies — even with Florida’s 15-week abortion ban tentatively ruled unconstitutional — will be intermittent for the foreseeable future.

We know the decisions lawmakers make will affect more than half the campus population, along with a majority of our own newsroom and our readership: the students who hail from different states, the people of color who have disproportionately higher maternal mortality rates, trans people who don’t have access to the care they need, the uninsured, the alone.

We know our legacy, and we know the responsibility we have as the largest independent platform on campus.

The Alligator remains ever-dedicated to our readers — students, faculty and residents — even as attacks on the First Amendment are incessant. As the search for UF’s next president continues, proposed rules could further dwindle our ability to report information on the already private presidential search.

The Alligator cannot be shackled. It couldn’t under Sachs’ tenure, and it won’t under ours.

The pocketa-pocketa-pocketa sound of the mimeograph machines Sachs used to insert the lists of abortion services has long morphed into the clicks of our keyboards, but our commitment to independent journalism remains as strong as it did in 1971. 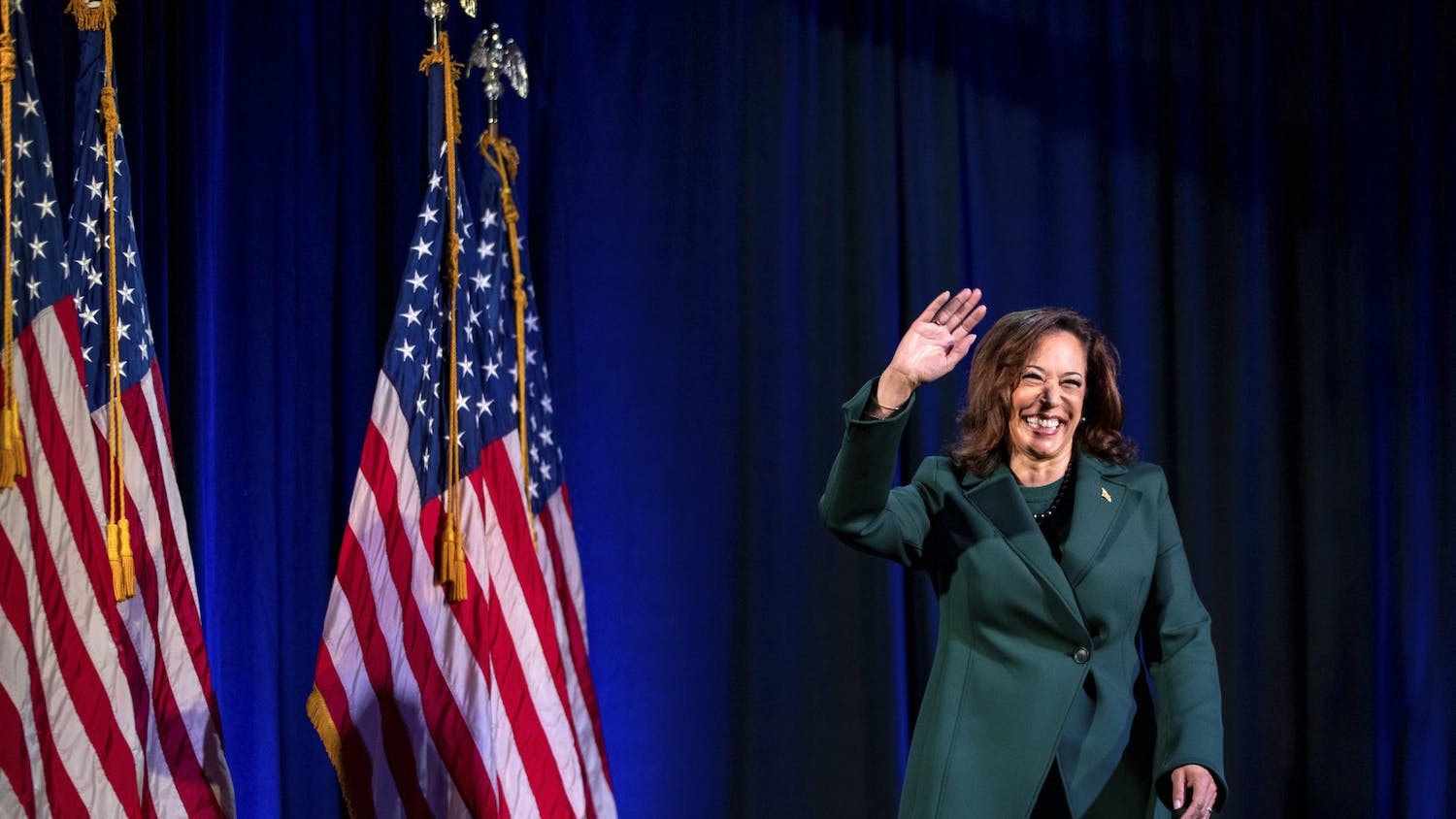 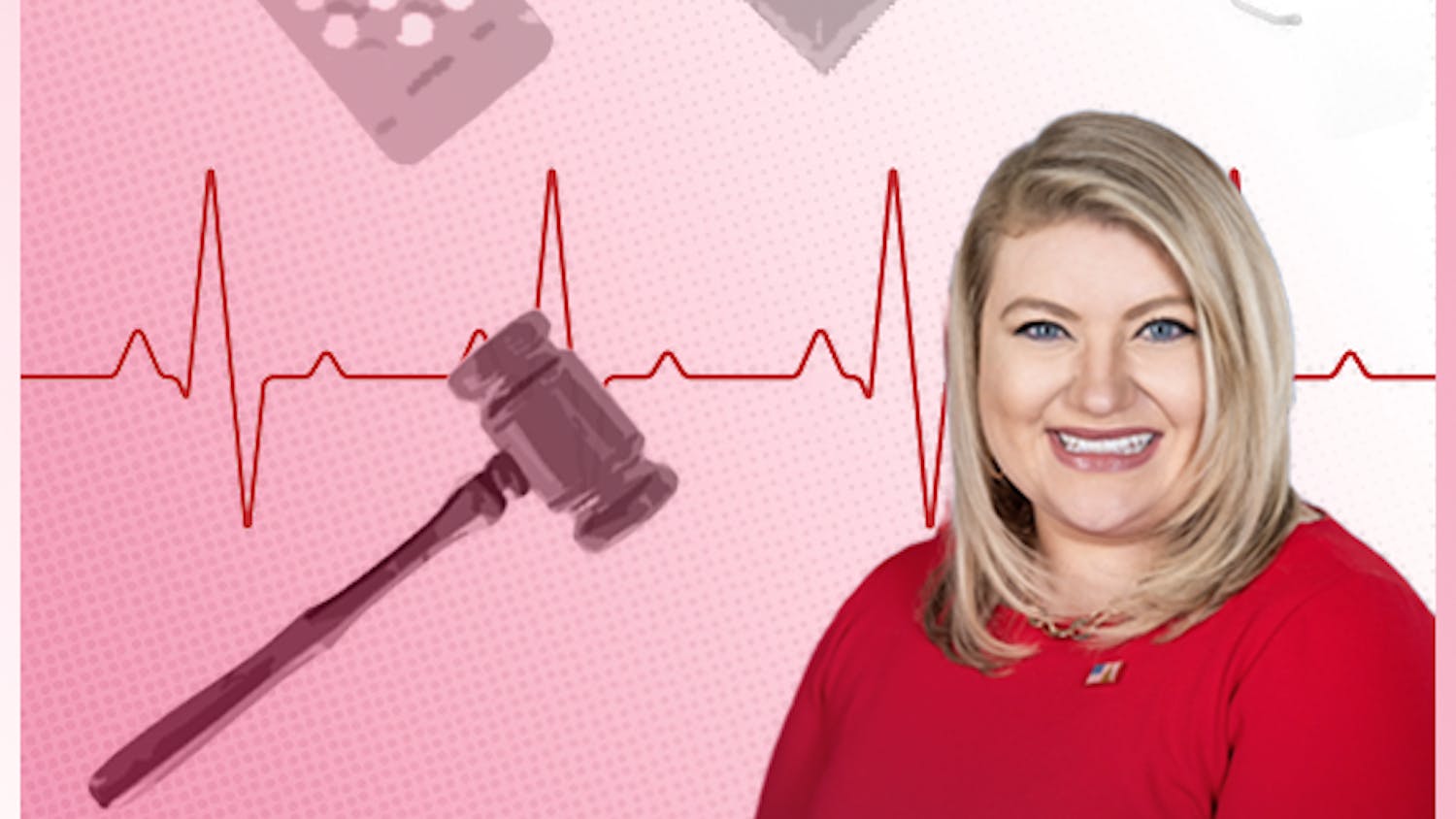