As UF students return to Gainesville for school Wednesday, they’ll be greeted by an Oscar-winning artist with more than 8.3 million monthly listeners on Spotify.

As the first artists in Student Government Productions’ fall lineup, Joey Bada$$ and Jean Deaux will take to the Stephen C. O’Connell Center Aug. 24. Free student tickets for the concert will be available Aug. 19.

The show will be the first SGP event since Brett Young and Cole Swindell performed March 30.

Scott expanded his acting career in 2020 with “Two Distant Strangers,” which took home the Academy Award for Live Action Short Film. Most recently, he released the album “2000,” a near-decade late follow-up to his debut mixtape “1999.”

“I think it’s important for artists to speak for those people who listen to them who don’t have a voice,” Scott told Rolling Stone in a 2017 interview.

Opening for Scott is Jean Deaux, whose real name is Zoi Harris. She is a Chicago-born, multi-genre artist best known for her 2016 feature on Saba’s “Photosynthesis.” Her most recent extended play record “Most Wanted” explores “the experiences of being desired and unfulfilled,” Harris wrote in a note released on Instagram.

Tickets will be available at Gate 1 of the O’Connell Center starting Aug. 19 at 12 p.m. Each Gator1 ID can redeem up to four tickets for UF students only. Gator1 IDs are required for entry the day of the show, according to an SGP press release.

SGP noted that tickets are in high demand and may sell out before the event. In the press release, SGP advised students to “plan accordingly” to obtain tickets.

“I’m very proud of all the hard work that my team has done in preparation for this show,” SGP Chairman Michael Higgins wrote in a text message. “Also, I’m hoping that everyone who attends the show has a great time and enjoys themselves.”

Support your local paper
Donate Today
The Independent Florida Alligator has been independent of the university since 1971, your donation today could help #SaveStudentNewsrooms. Please consider giving today.
Alissa Gary 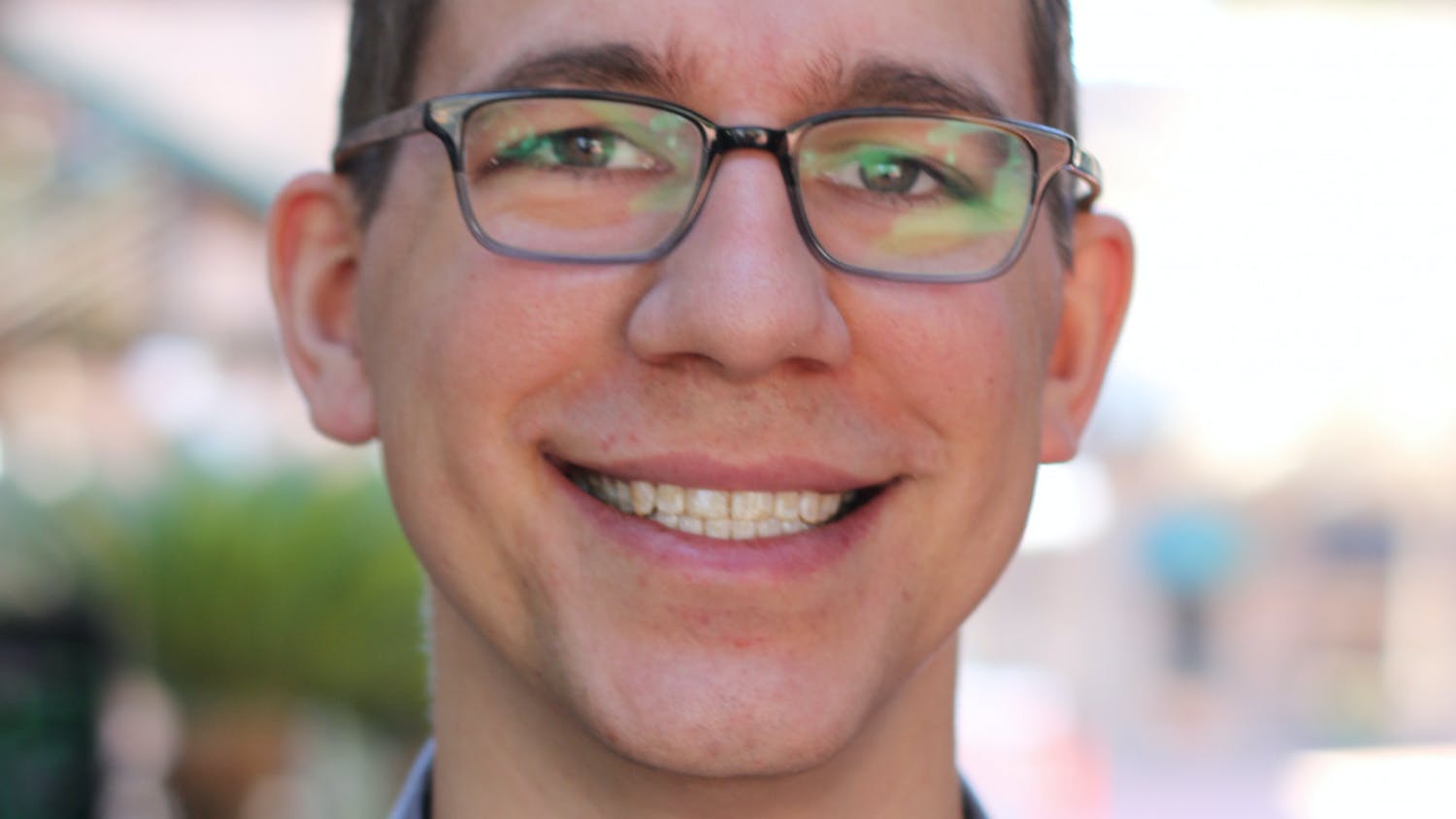 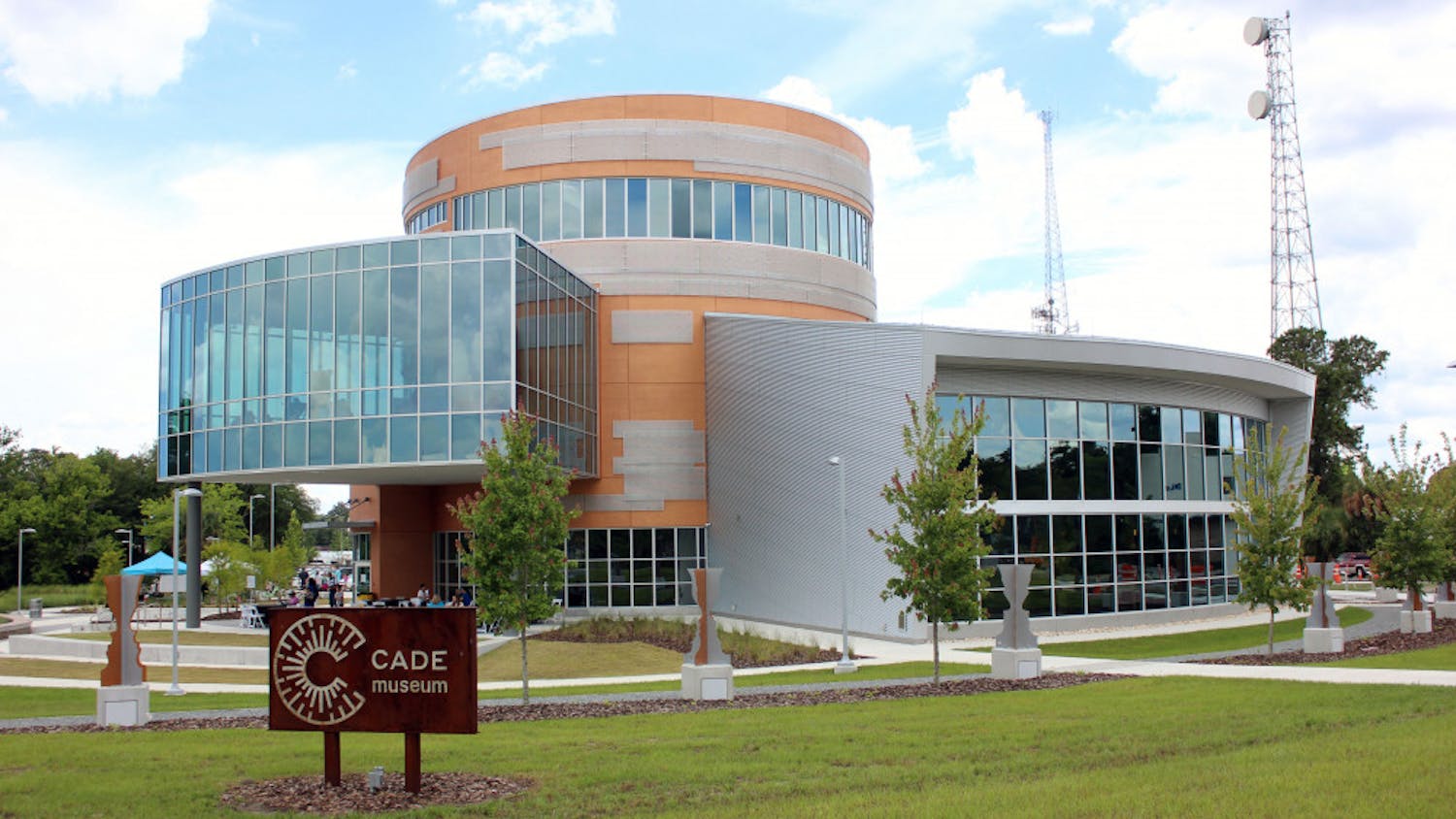