The final bargaining session will be Oct. 5

Graduate Assistants United and the UF bargaining team met Thursday for a 30-minute meeting to discuss amending Article 8 of the graduate assistant contract, which currently allows for five days of paid family leave. GAU opened Article 8 for bargaining Sept.1 when it proposed a change to eight weeks. The union modeled its proposal on what was granted to the UF faculty union in 2020, said GAU Co-President Rachel Hartnett.

The UF bargaining team — Ryan Fuller, Brook Mercier, Judy Traveis and Tom Kelleher — took four weeks to read over the proposal. On Thursday, Fuller, deputy general counsel for UF, said it's willing to support the proposal, but as a pilot program, meaning it will be flexible to changes if any problems arise.

This is so there can be room for alterations to fix any unexpected expenses to UF, Fuller said.

“I think we learned our lesson there,” Fuller said.

However, GAU Co-President Rachel Hartnett said she doesn’t expect any language relating to a pilot program in the UF team’s upcoming counteroffer.

All articles in the graduate assistant contract are reopened every three years during a process called full book bargaining – where any of the articles can be renegotiated. The last session occurred in 2020. The reasoning behind making paid family leave a pilot program is faulty because Article 8 will still be reopened a year from now regardless, Hartnett said.

But the paid family leave the faculty received was also considered a pilot program, Fuller said, and it passed, so he doesn’t anticipate any issues with GAU’s proposal.

“There’s only been support for this,” he said.

The bargaining team plans to accept GAU’s proposal as long as it doesn’t find any underlying issues while writing some of the language for Article 8, Fuller said.

The two parties scheduled another bargaining session for Oct. 5 at 11 a.m.

Amanda Markee, GAU’s bargaining chair, said she hopes the session will be the last one for Article 8. This is because the union plans to reopen Article 10, which deals with the graduate assistant minimum stipend.

However, he said, he doesn’t anticipate them to be stumbling blocks for the final outcome of eight weeks of paid family leave.

“There are a number of variables,” Mercier said. “I don’t think any of those are insurmountable.” 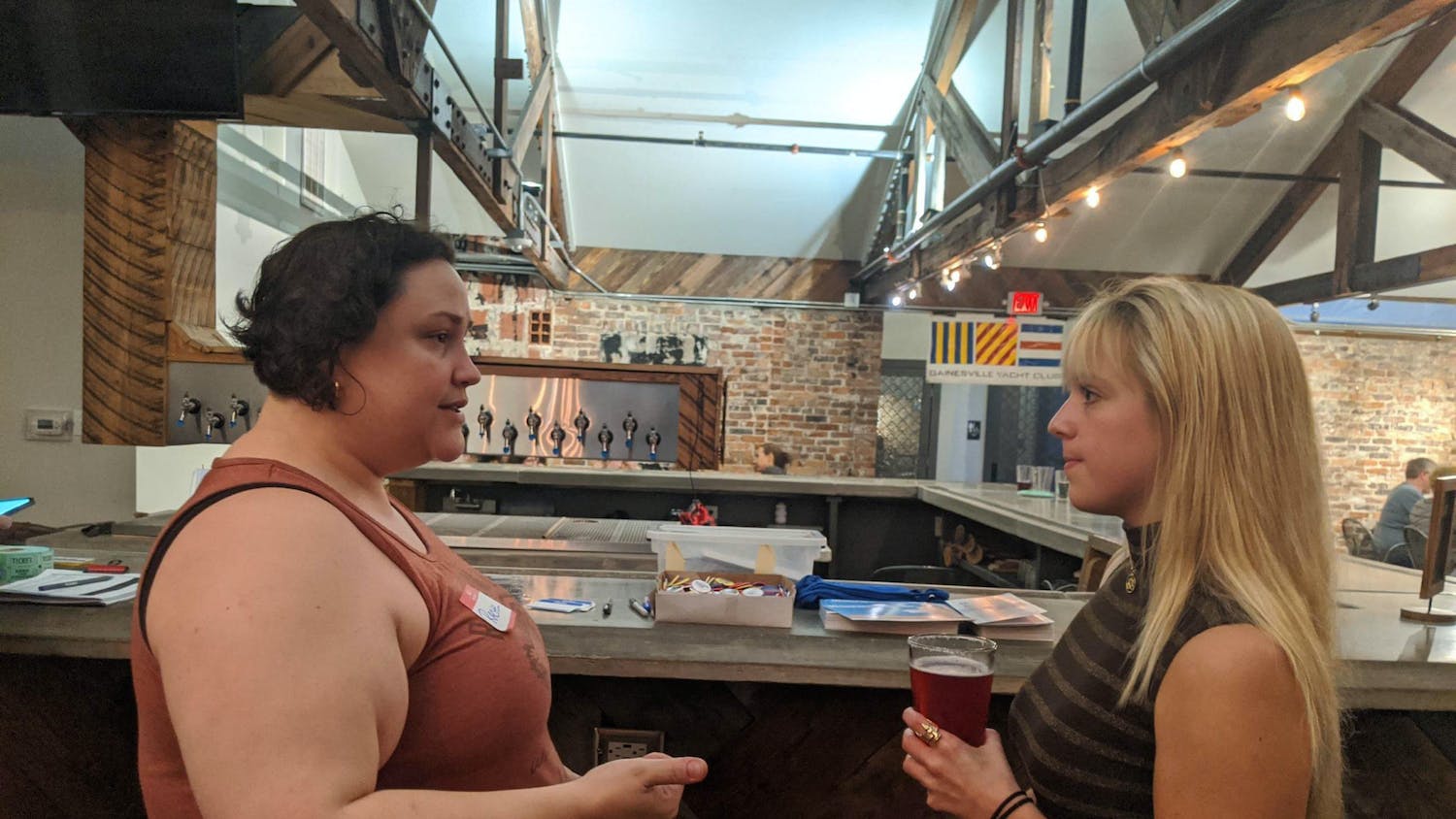 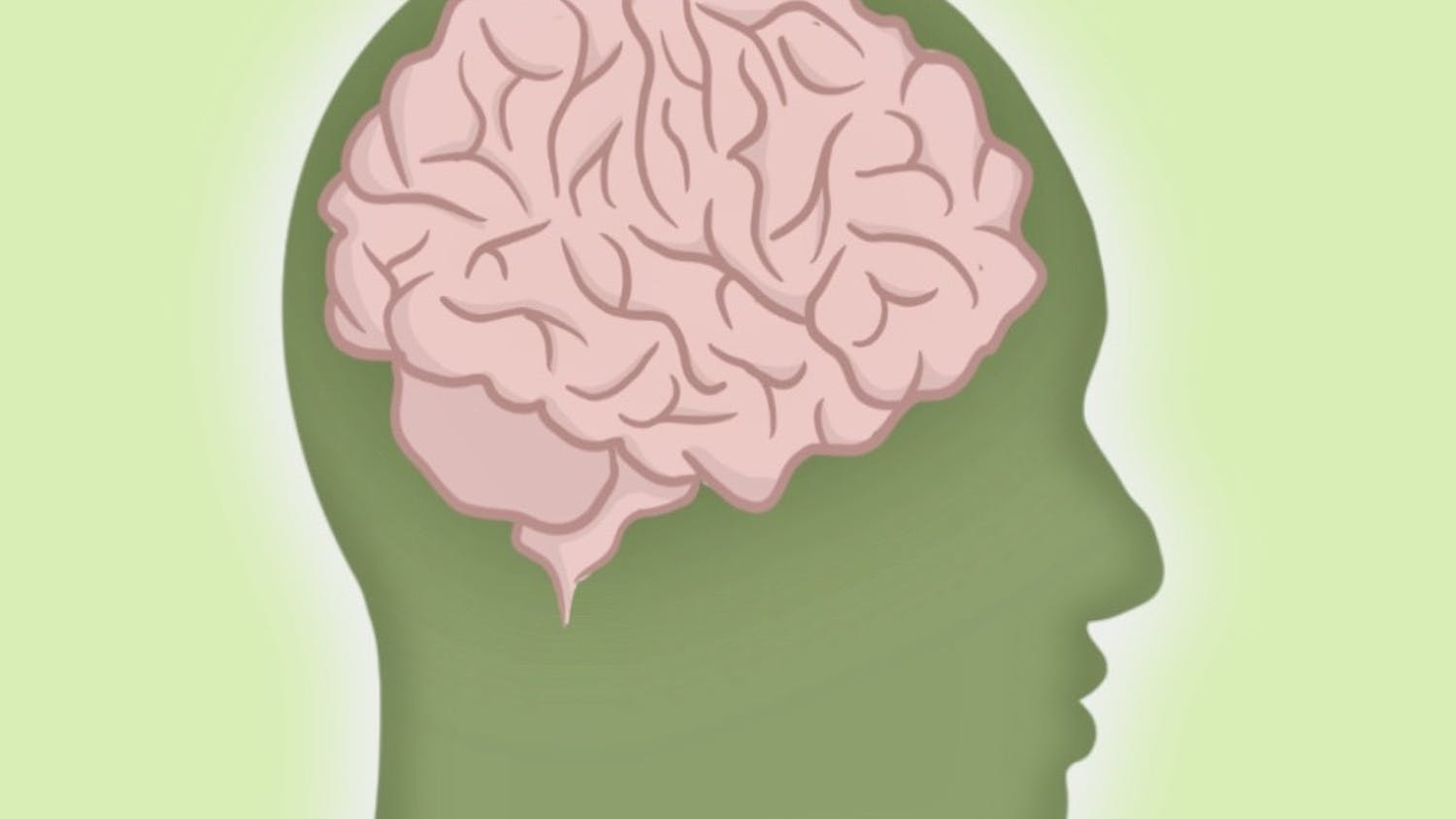 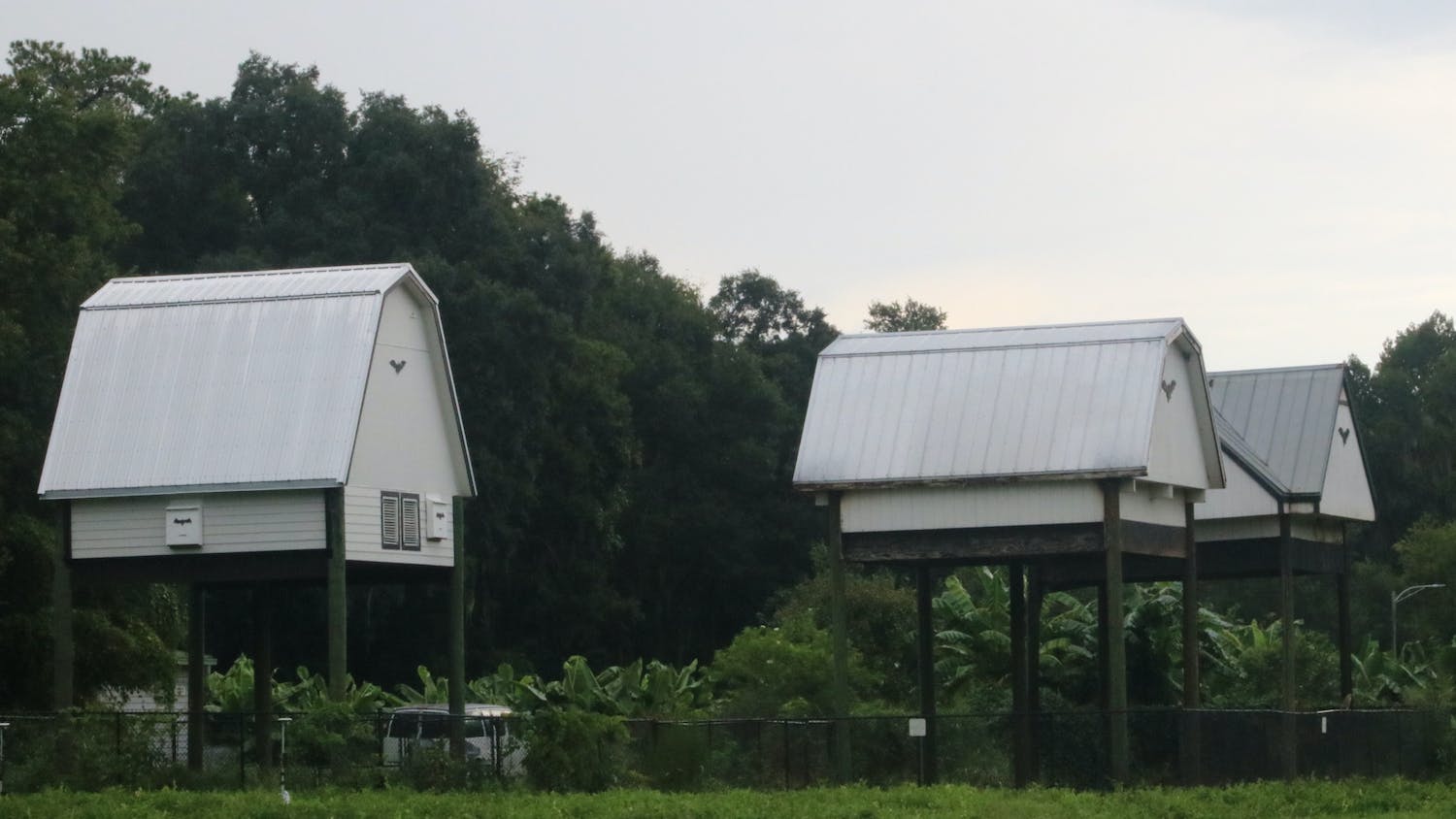