The concert raised money for the Climb for Cancer Foundation

Padilla’s desire to raise money for the Climb for Cancer Foundation comes from her own battle with cancer, said Ron Farb, co-founder of the foundation. She was diagnosed with Hodgkin’s lymphoma in 1996 and has been in remission since having a life-saving bone marrow transplant in 2000.

Despite the odds, Padilla followed her dreams of singing and went on to impress the judges of America’s Got Talent in 2009. Her career took off after the show, performing at concerts throughout the United States, Italy and Mexico.

The Climb for Cancer Foundation is a Gainesville-based organization founded in 2003 to improve the well-being of cancer patients, survivors and their caregivers through funding enrichment programs in the arts, nature, sports and medicine.

Farb was inspired by Padilla’s talent and story after watching her on America’s Got Talent and decided to reach out to her.

“I contacted her and asked if she would be willing to come to Gainesville to perform a fundraising concert and never thought she would say yes, but she did,” Farb said.

Padilla has not performed in Gainesville since 2019 due to COVID-19, and this was the fourth time Padilla has worked with Farb and SFC to hold a fundraising concert.  The concert raised $18,000 in sponsorships. However, the total amount raised won’t be announced until SFC totals all ticket sales, Farb said.

Not only was the concert a fundraising event, but it was also the Master Artist Series’ kickoff event for the Fall semester. The program features well-known artists from the visual arts, dance, music and theater to not only entertain audiences, but to teach in master classes with the SFC fine arts students.

Alora Haynes, SFC fine arts and entertainment technology academic chair, has worked with Padilla and Farb to host the past four concerts with the Master Artist Series.

One of the best parts about the program is students getting to work with renowned artists, Haynes said.

Padilla attended class the day before the concert to work with the students performing alongside her.

She coached the students in every aspect of performing, from how to present themselves on stage to how to look at the audience, Haynes said.

“It was a great honor to have her here. We're all very privileged to get to know her in the way we did,” Haynes said.

Padilla and five SFC students concluded the show and brought the house down with a rendition of “Time to say Goodbye.” 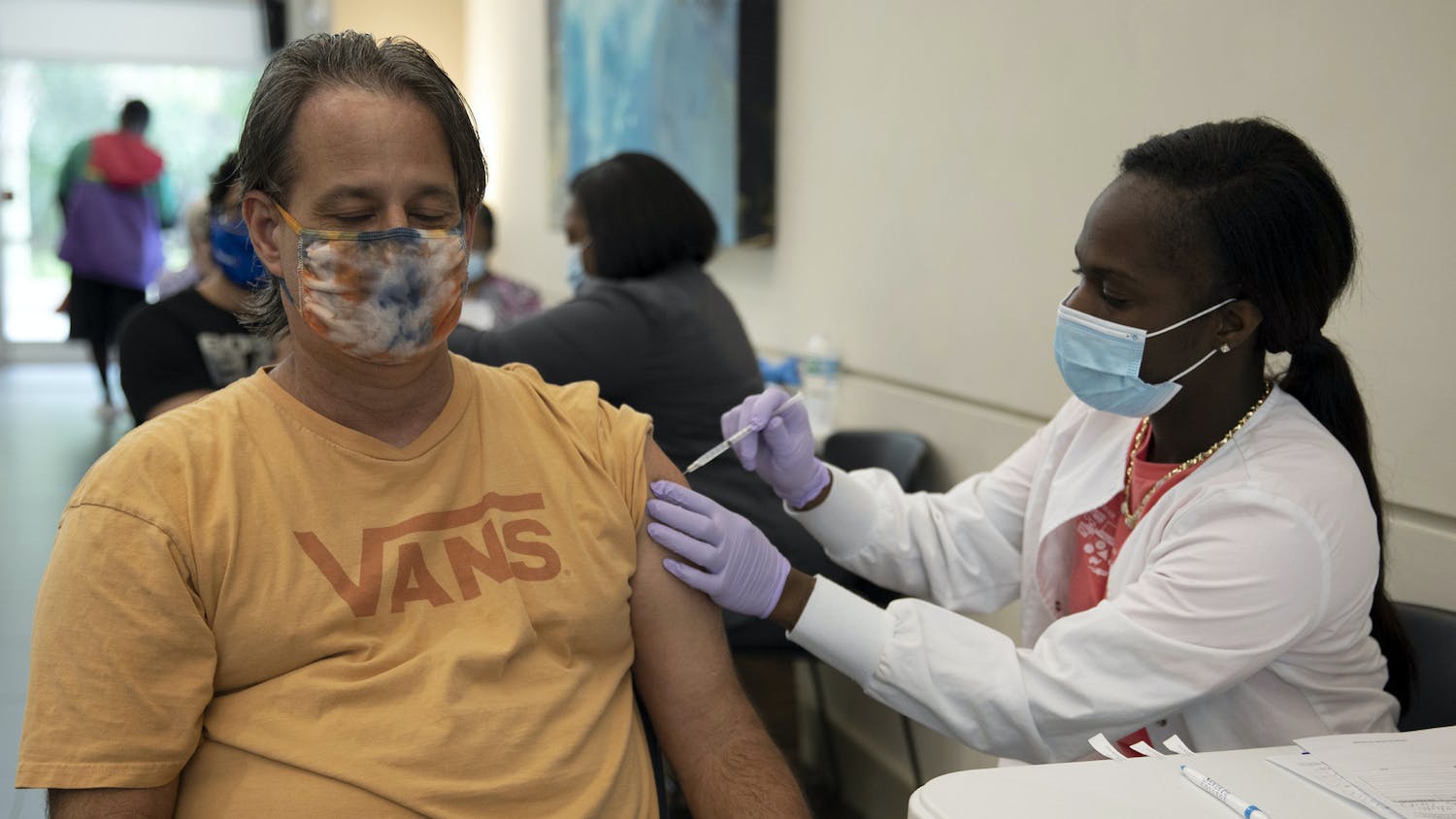