With Student Government elections right around the corner Sept. 27 and 28, UF students have varying opinions on how SG should function — that is, if they have an opinion at all.

Several UF students have heard about SG but never look into how, when and where to vote. Lack of interest or incentive is often the main culprit, which contributes to exceedingly low voter turnout for SG elections.

Yonash Petit, an 18-year-old computer science freshman, said he doesn’t know anything about SG. However, he said he might vote in the election if he’s near a polling place at the right time. But he wouldn’t know which candidates to vote for.

Despite weeks of election-season campaigning every year, voter turnout in Fall SG elections has historically been low, wavering between 13% and 20% between 2012 and 2019, according to university enrollment rates and SG voting records.

Kris Lobo, a 20-year-old UF political science junior, said they might vote in next week's election if they have time. They’re busy doing school work and running their club, Students versus Zombies. Lobo can’t afford time to learn about student politics, they said.

“In class no one really informed us about it,” Lobo said. “You kind of have to go out of your way to learn about it.”

In an effort to engage students in the SG process, party representatives often flag down passersby in Turlington or in front of the Reitz Union. This campaigning strategy consumes more of students like Lobo’s time, a quality they said was annoying. If candidates handed out simple fliers instead, Lobo said they’d be more likely to review SG information on their own time.

“I feel like it's better than having to actually interact with someone and take time out of your day because we're all busy,” Lobo added.

Pedro Manzato, a 19-year-old UF business administration sophomore, said he had a similar experience with representatives who table. He knows absolutely nothing about SG, he said, aside from being approached by students canvassing while rushing across campus.

“I feel like they could do just a better job of getting their points out,” Manzato said.

He likely won’t vote in the election, Manzato said. If he didn’t have to go to a physical polling station — if he could vote online, for instance — he said he’d be more inclined to do so.

“It's not that I don't think it's valuable,” Manzato said, “but where it ranks in what I have to do during the day, it's probably at the bottom of the list.”

“I feel like the involvement towards students and the support they want to get is probably the best thing you can do,” Diaz said. “At the end of the day, the overall wellbeing of a student is the most important part.”

Although several students are on the fence about voting, 19-year-old UF economics and geography sophomore Tejaswi Polimetla treats SG elections as an investment towards the future. She sees a UF SG-to-state government “pipeline” — she said she’s noticed students who take part in SG often go on to have positions of power in the state.

“There's such a prerogative to vote in actual elections,” Poimetla said. “Voting for student government is just a step in that direction.”

Being involved in several student organizations, including Theatre Strike Force, Polimetla said she’s concerned with budget cuts to performing arts organizations. She hopes in the future SG will distribute funding more similarly to how the students see best fit.

“Especially with performing arts on campus,” she said, “it's just been really sad seeing those budget cuts.”

Accountability and transparency within SG is also important to Polimetla, she said. Polimetla wants to understand better why SG makes the decisions it does, and for that to happen, she said she finds it important to vote.

If students assume their vote doesn’t matter, she said none of them end up making an effort to vote.

“You just become a bunch of voiceless people,” Polimetla said. “Even if my voice is one out of 50,000, I still want to exercise that power.” 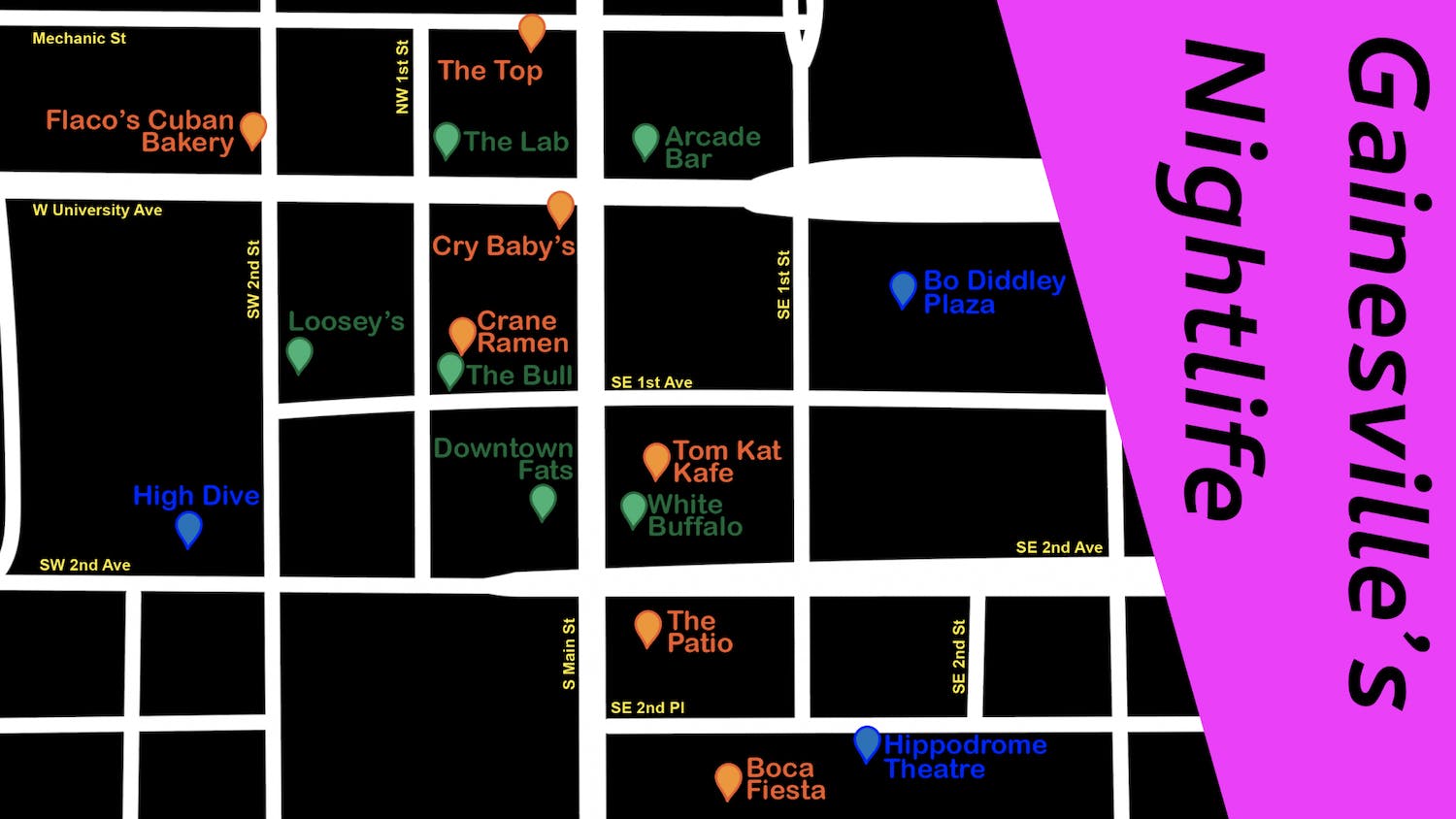