Owner urges customers to shop local — and mask up

In fact, she’ll turn customers away if they don’t have one.

“Good riddance,” she said. “Those aren’t the people I want shopping in my store – people trying to kill me?”

Halak, 28, is the sole staff member at Third House Books, which held its grand reopening Saturday. The bookstore closed in March 2020 following the onset of the COVID-19 pandemic, just three months after relocating to 400 NW 10th Ave. About 20 people filtered in and out of the store Saturday afternoon.

Third House Books had been open for over three years prior to shutting down in March.

Halak is immunocompromised. Back in 2020, she made the difficult decision to close, she said. But the store didn’t close without controversy.

“The door would be locked, and people would yank on the handles and scream outside,” she said. “I wasn’t selling insulin — it’s books.”

Since moving locations, there have been several changes to the interior and content of Third House Books. In addition to revamping the ‘80s style space, Halak said, the store now carries T-shirts, more young adult novels and puzzles.

But what hasn’t changed is the Third House shelves that feature local authors.

When the store has openings, writers from Florida — especially UF professors and graduates —  are encouraged to submit their work. Titles from Miami and Gainesville locals were featured Saturday.

“Unfortunately, a lot of this stuff that gets pitched is independently published through Amazon, where things do not get edited, the book design is rough looking or it's something that is definitely not within the interests of the customers,” Halak said.

Halak, along with other booksellers across the nation, also have an aversion toward buying titles off Amazon because of the company’s practices. Amazon prices its books cheaper, meaning that authors and publishers are paid less than they should be, she said.

Still, depending on the circumstance, Halak said, she wouldn’t judge consumers for buying books on Amazon. For instance, not everyone has access to independent bookstores.

Jessie Gorey, a 24-year-old software engineer, said she just moved down the street from Third House Books. But being from South Florida, her only choice was to shop at Amazon or Barnes and Noble.

“I’m really glad to have the chance to engage with this content,” she said. “I’m just looking to see what captures my interest, which is everything.”

Independent bookstores cater to curated tastes, a practice Amazon isn’t able to participate in, Halak said. But she’s noticed that some customers partake in showrooming, or taking photos of the books in store then buying them from Amazon.

“I’m pretty enamored by the local flavor,” Gorey said. “I see they have a lot of zines down there you wouldn’t really find at a Barnes and Noble.”

“I had two years of absolute hell as an immunocompromised person,” Halak said. “I will absolutely judge somebody who refuses to read the latest updates surrounding COVID and then weaponizes their ignorance into people getting sick and harming them.” 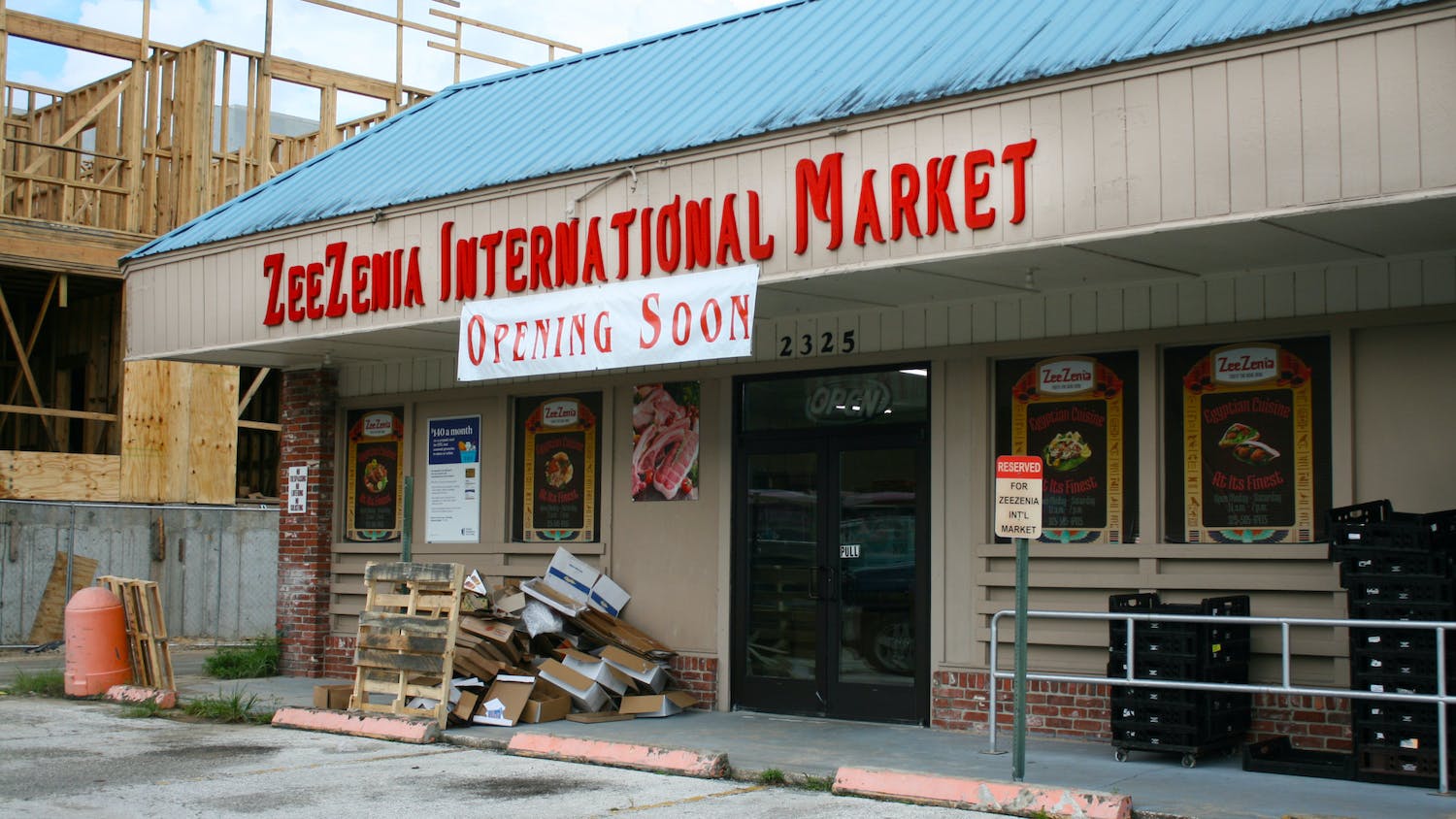 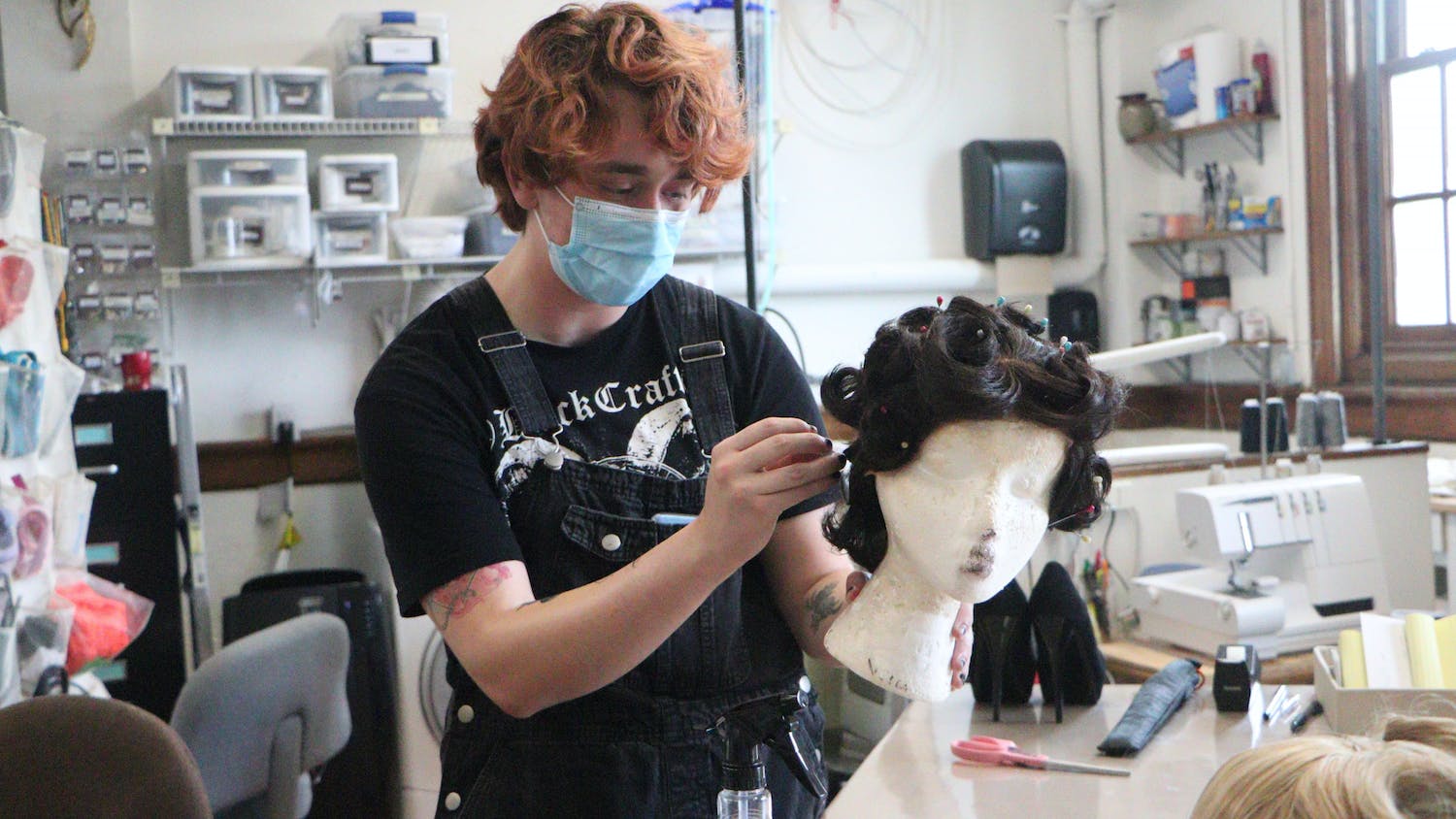 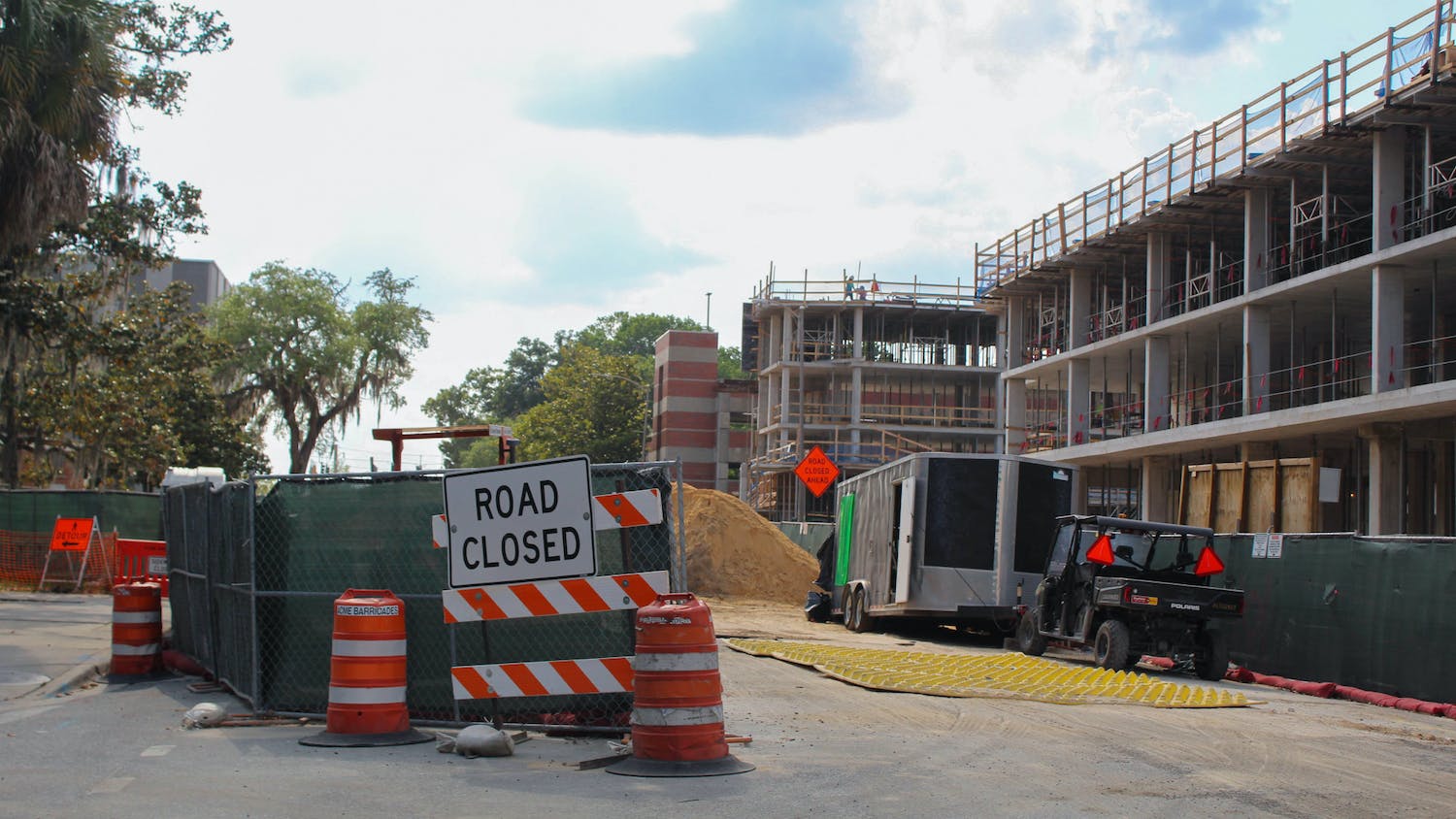