Robber told police he took the money to pay rent

Gainesville’s Butler Plaza Publix was robbed at gunpoint Sunday night — and the culprit told investigators the money was to pay his rent.

Hunter Burton, a 23-year-old Gainesville resident, is being charged with robbery with a firearm and grand theft, according to court records. Burton was arrested Sunday at 10:57 p.m. and booked into the Alachua County Jail Monday at 2:46 a.m. He’s being held on a $75,000 bail.

After walking around the Publix located at 3920 SW Archer Road for an hour Sunday night, Burton approached a cashier and demanded the cash register trays from him, according to court records.

Burton lifted his shirt to show the employee his gun in his right waistband, and the employee gave him two cash register trays, containing $1690.07 in cash and $48 in postal stamps.

After grabbing the two trays, Burton ran to his silver Dodge Ram parked in the parking lot, surveillance video shows. Video also showed Burton wearing a black T-shirt, black pants, black shoes and a black hat with a Florida flag on the front.

Police patrolled the area and found what looked like Burton’s car in a nearby CVS, located on 3404 SW Archer Road, court records show.

Upon being approached by a police officer, Burton told the officer he was armed. Police found Burton’s black hat lying on the car’s dash and two cash register trays sitting in the front passenger seat.

After police read Burton his Miranda Rights, Burton admitted to taking money from Publix but only because “he needed to keep a roof over his head,” court records show. Burton also told police he flashed his firearm at the cashier, and that he went to CVS to pay his rent with the money he stole from Publix.

Enjoy what you're reading? Get content from The Alligator delivered to your inbox
Subscribe Now
Support your local paper
Donate Today
The Independent Florida Alligator has been independent of the university since 1971, your donation today could help #SaveStudentNewsrooms. Please consider giving today.
Lily Kino 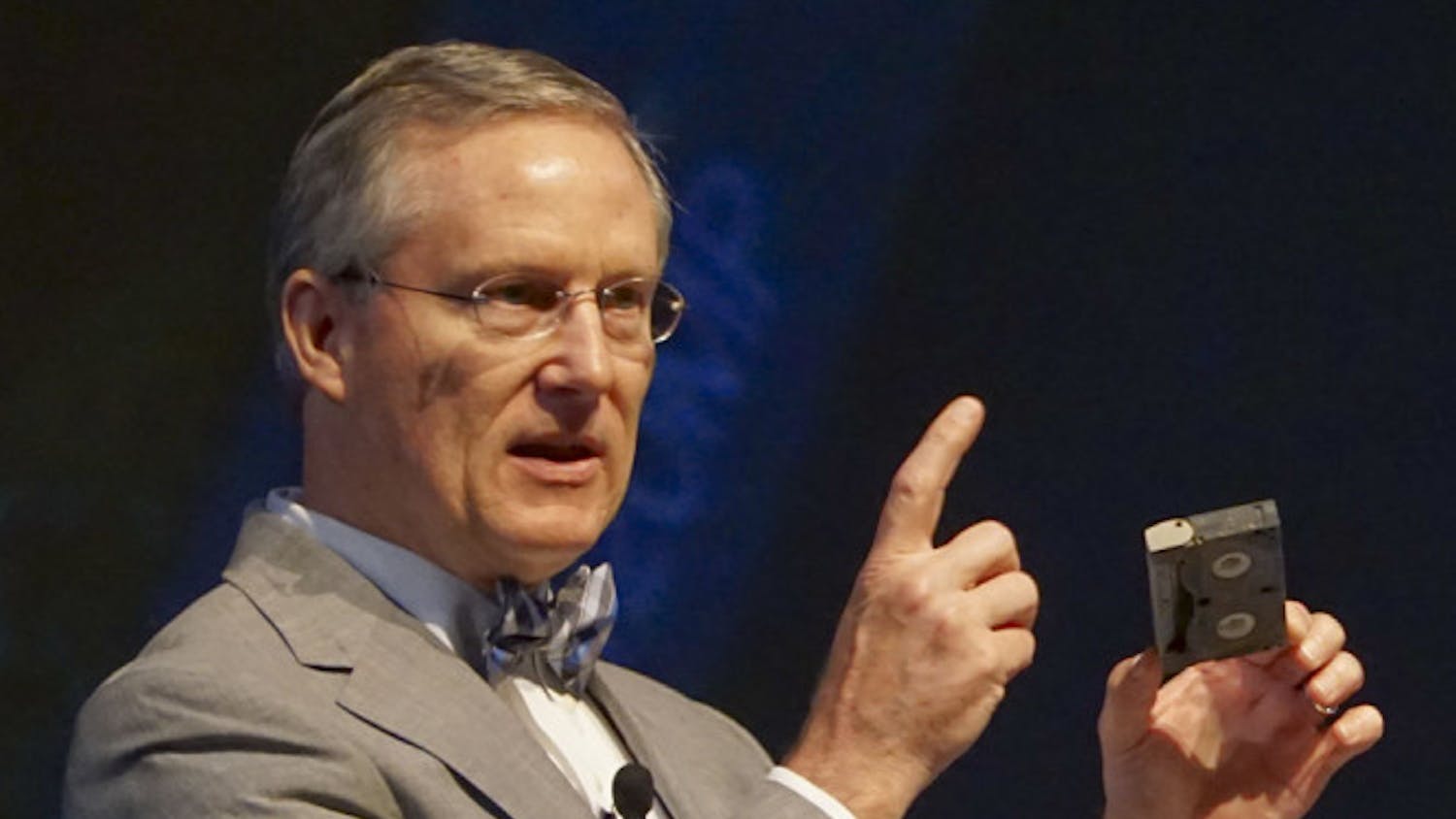 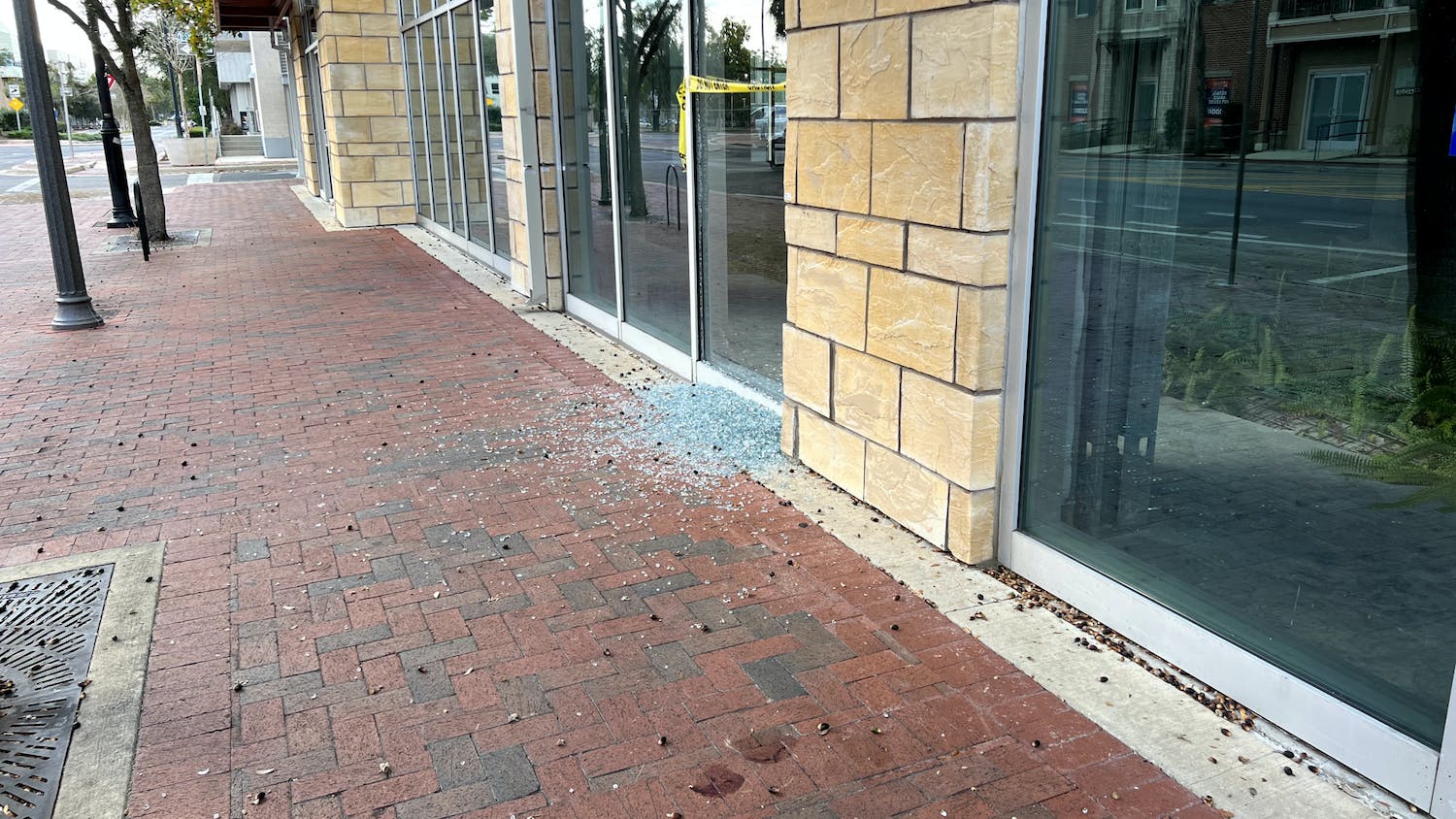