UF reported over $5 million in total funding for diversity, equity and inclusion and critical race theory initiatives — projected as approximately 0.14% of its annual budget, according to a state-mandated audit released to The Alligator Jan. 18.

Gov. Ron DeSantis’ December memo, issued by Chris Spencer, director of the Office of Policy and Budget, demanded Florida universities describe all DEI and CRT spending and all faculty and staff involved in the report.

Faculty members weren’t asked to compile data themselves. Rather, the information was gathered centrally by university administration, said Amanda Phalin, president of the UF Faculty Senate.

Phalin wasn’t surprised after seeing the report, she said. All the information listed on the report was publicly available prior to its release, she said, and she’s supportive of the listed initiatives.

“It seems like we are treated by elected officials as if we need to be constantly questioned and monitored and perhaps punished,” Phalin said. “We have taken all of the money and resources that our elected officials have allocated to us, and we have given them an extremely high return on that investment.”

The university submitted an initial draft of the report to the Florida Board of Governors before the Jan. 13 deadline to ensure it adhered to the state’s requests, UF spokesperson Cynthia Roldan said. The state government hasn’t provided direction on how their report will be used by the state, and Roldan said the university would not speculate on the state’s intentions for the report.

The state’s demand for the report filled Phalin with confusion and frustration, she said, given that UF has boasted high rankings, quality research and accomplished graduates.

Instead, Phalin imagines the government’s interest in diversity spending stems from politics.

“These are divisive cultural issues that politicians can use very easily to make people angry, to make people upset,” Phalin said. “But it doesn't have anything to do with what we actually do at the university.”

DeSantis has been speculated as a candidate for the 2024 Republican nomination, and emphasis on the culture war is at the top of his ticket. At his second inauguration, he proclaimed, “Florida is where woke goes to die!”

Florida has already made headlines for its controversial policies on K-12 education, including House Bill 7 or the “Stop WOKE Act,” and for DeSantis’ recent appointment of conservative activist Christopher Rufo to the Board of Trustees at the New College of Florida.

When The Alligator reached out to the Florida Department of Education for comment, a spokesperson replied with only a link to a Jan. 6 tweet from Commissioner Manny Diaz Jr. The spokesperson didn’t reply to follow-up questions.

“Florida’s colleges and universities should concentrate on providing students with a world class education, not indoctrinating them with critical race theory or other anti-historical nonsense,” Diaz wrote in the tweet.

History chair Jon Sensbach was unclear on Diaz’s definitions of “indoctrination” and “anti-historical nonsense.” Still, he said he was confident the UF history department isn’t violating state law or expectations.

“I don’t know of any professor who sets out to indoctrinate students,” he said. “Discussion of different points of view in history is the only way to teach history, the only way to understand it. We feel comfortable that that’s what we do.”

David Canton, UF’s director of African American studies, is unsure of the state government’s intentions. But he imagines it will neither increase nor decrease the budget for DEI spending, he said.

“Do I see them increasing it?” he said. “No. But not cutting it. Cutting it will lead to problems. That organizes faculty, and we have a union here. So you don't want to do that.”

Kevin Bird, a history professor and instructor at the Bob Graham Center for Public Service, finds diversity initiatives critical to the university, he said.

Diverse perspectives are important to understanding life’s complexity, he said.

“I think it adds a tremendous amount,” Bird said. “And I would hate to be less diverse and less insightful.” 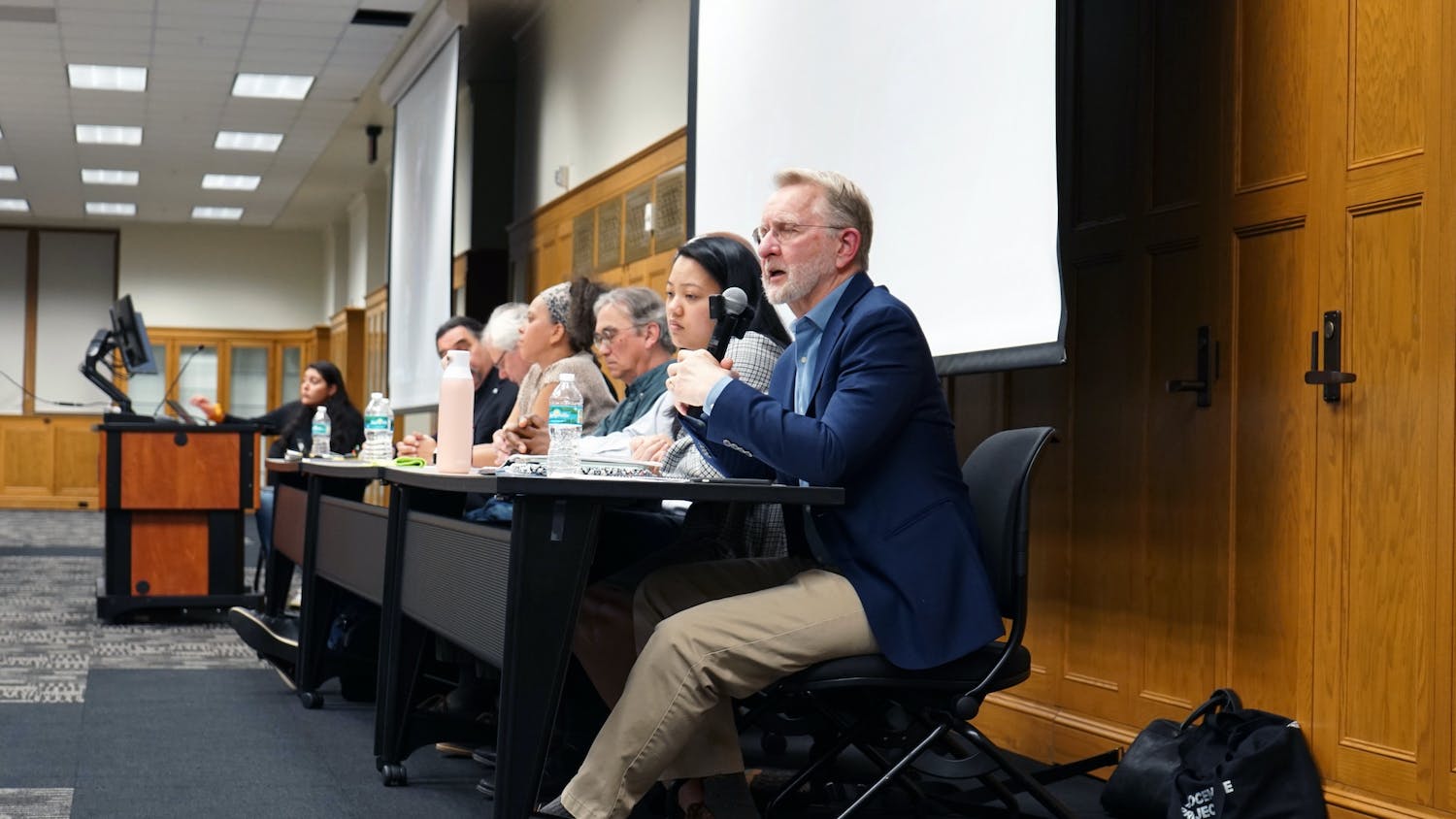 UF legacy of racism at forefront of task force report