‘I myself want to be proud to be an American again’

By Max Chesnes During presidential elections, John Davis, 67, usually supports the Democratic candidate. But after years of frustration with the Clinton family, Davis is jumping from blue to red. Exhausted from years of scandal, Davis said he decided to vote for Donald Trump after Hillary Clinton was named the Democratic nominee. His decision was made with the nation’s future at the forefront of his mind, he said. For the past 16 years, Davis has lived in Gainesville with his jet-black cat, Mr. Sampson. Five Trump-Pence signs stand in his yard, with another reading “Never Stop Me From Rattling Cages with the Truth” — one of two signs he made himself out of cardboard. With tears in his eyes, Davis said he’s upset with the nation for allowing Clinton to gain traction despite her scandals. Because Davis is blind in one eye, a friend writes Davis’ thoughts about his dissatisfaction with politics on scraps of notebook paper every day. “There are nicer guys,” he said of Trump, with Ben Carson and Paul Ryan having been his first choices. “I myself want to be proud to be an American again.” In the days leading up to the election, Davis said he has found it hard to sleep. He said the fears of a corrupt commander in chief riddle his mind. “I’m worried about what will happen on Election Day,” he said, “but we’ll just have to wait and see.” 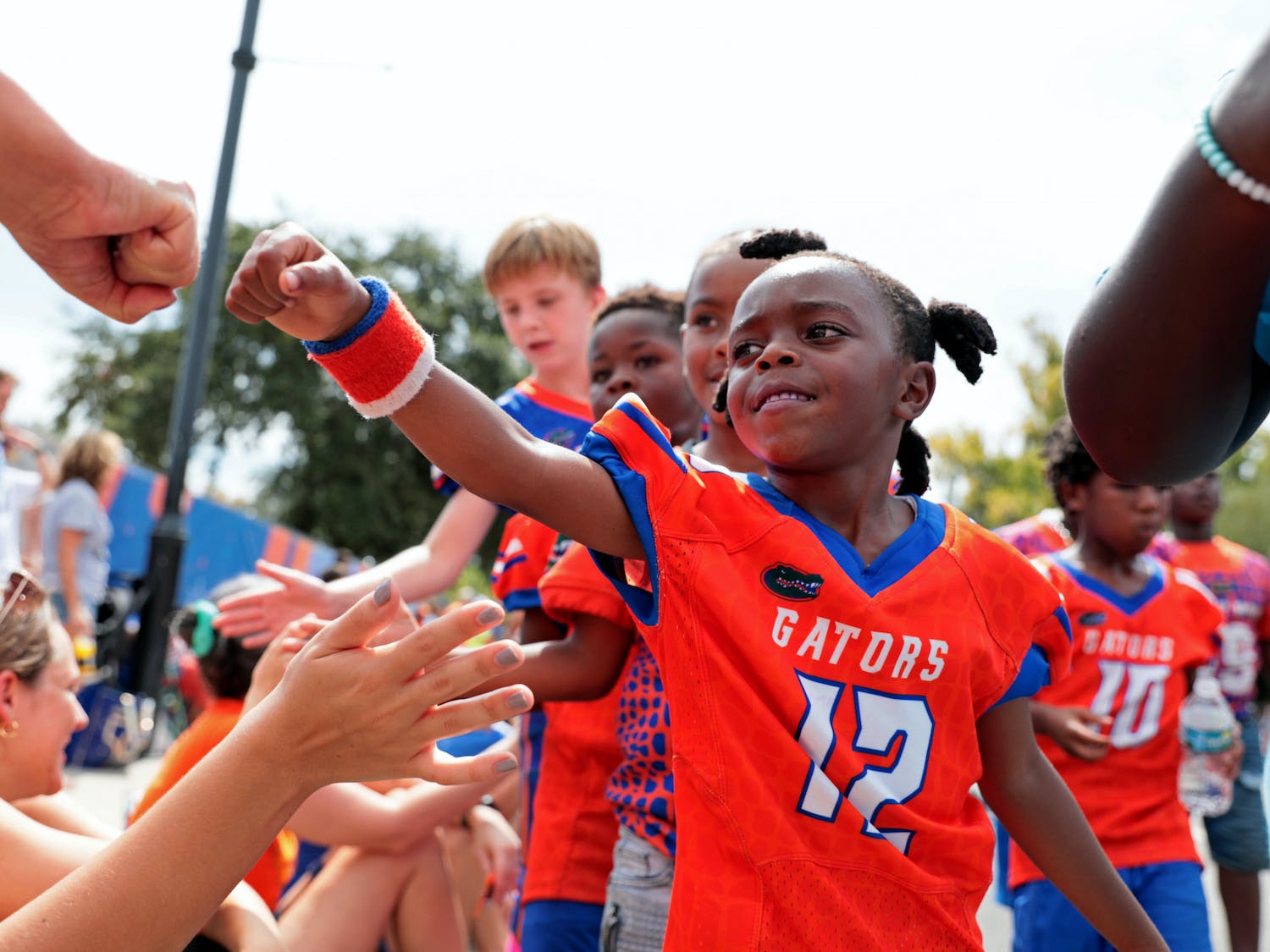 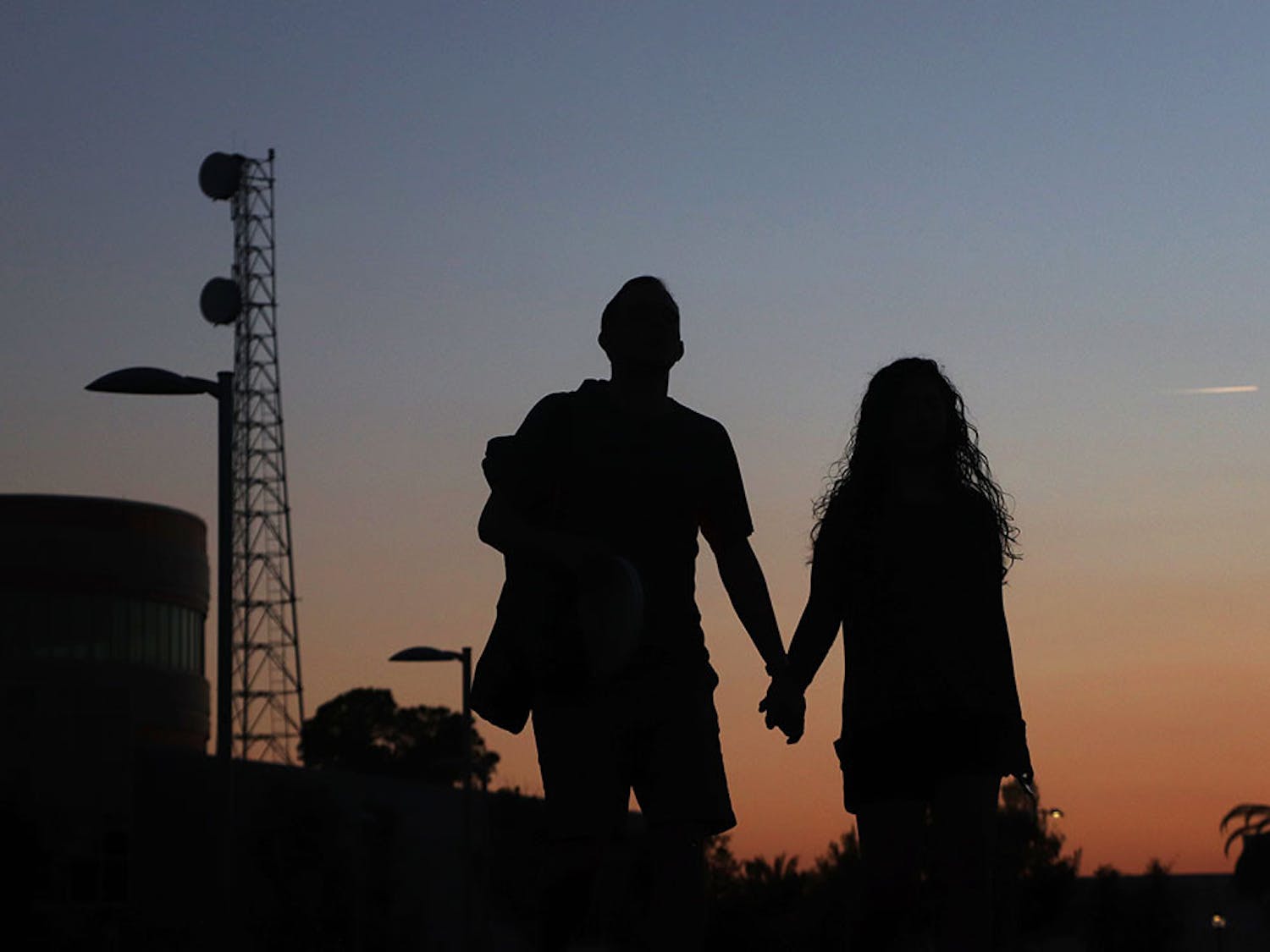 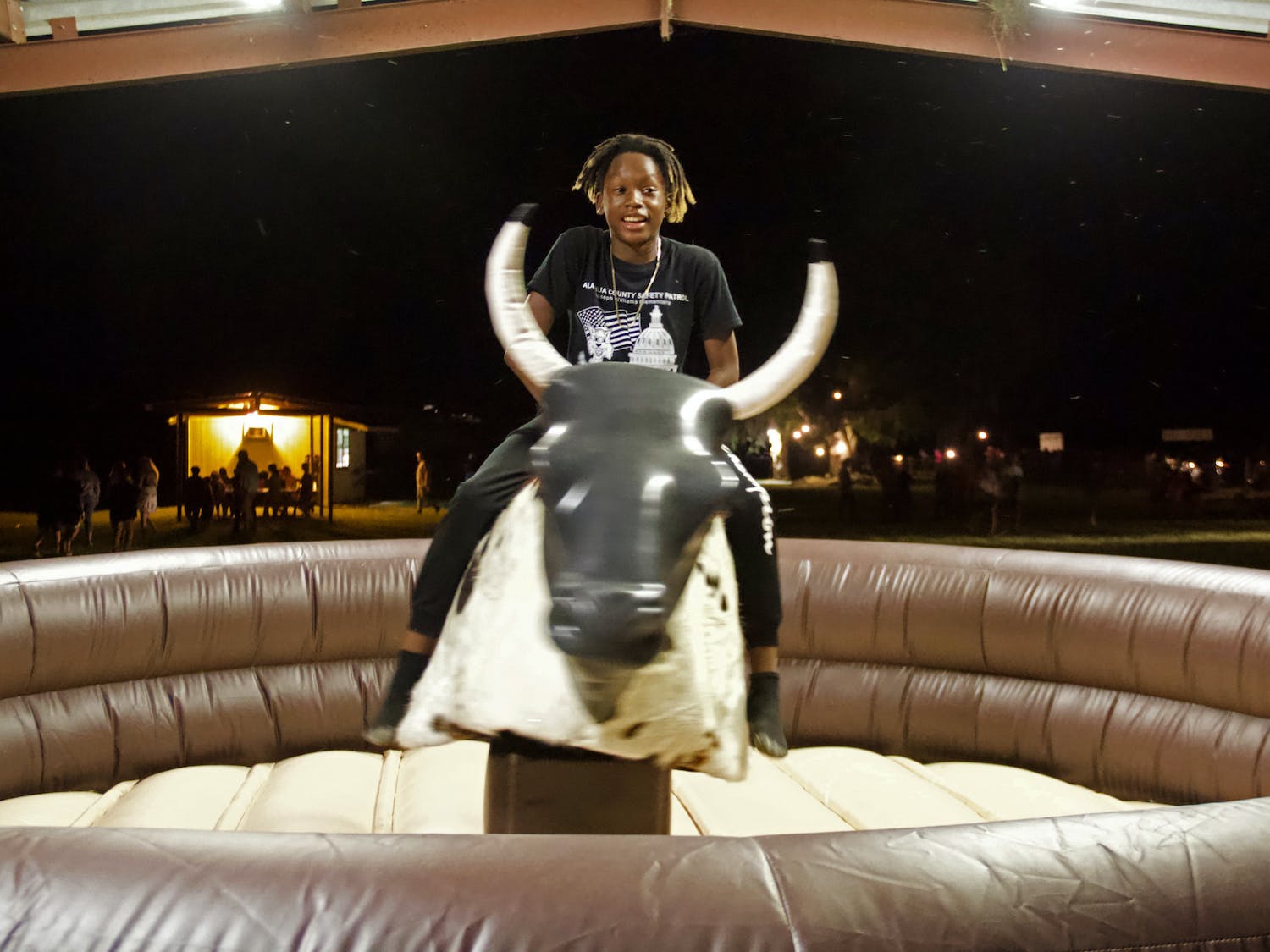