The High Dive in downtown Gainesville hosted the Micro Championship Wrestling event, where about 150 people cheered on some of the smallest athletes with boisterous personalities. Cowboy Kidd Quick emerged as the micro champion, besting his fellow "pint-sized performers," like the "Tiny Terror" and Huggy Cub. The night culminated with a "six-midget royal rumble," and the traveling show's tagline "half the size, twice the violence" was apparent. 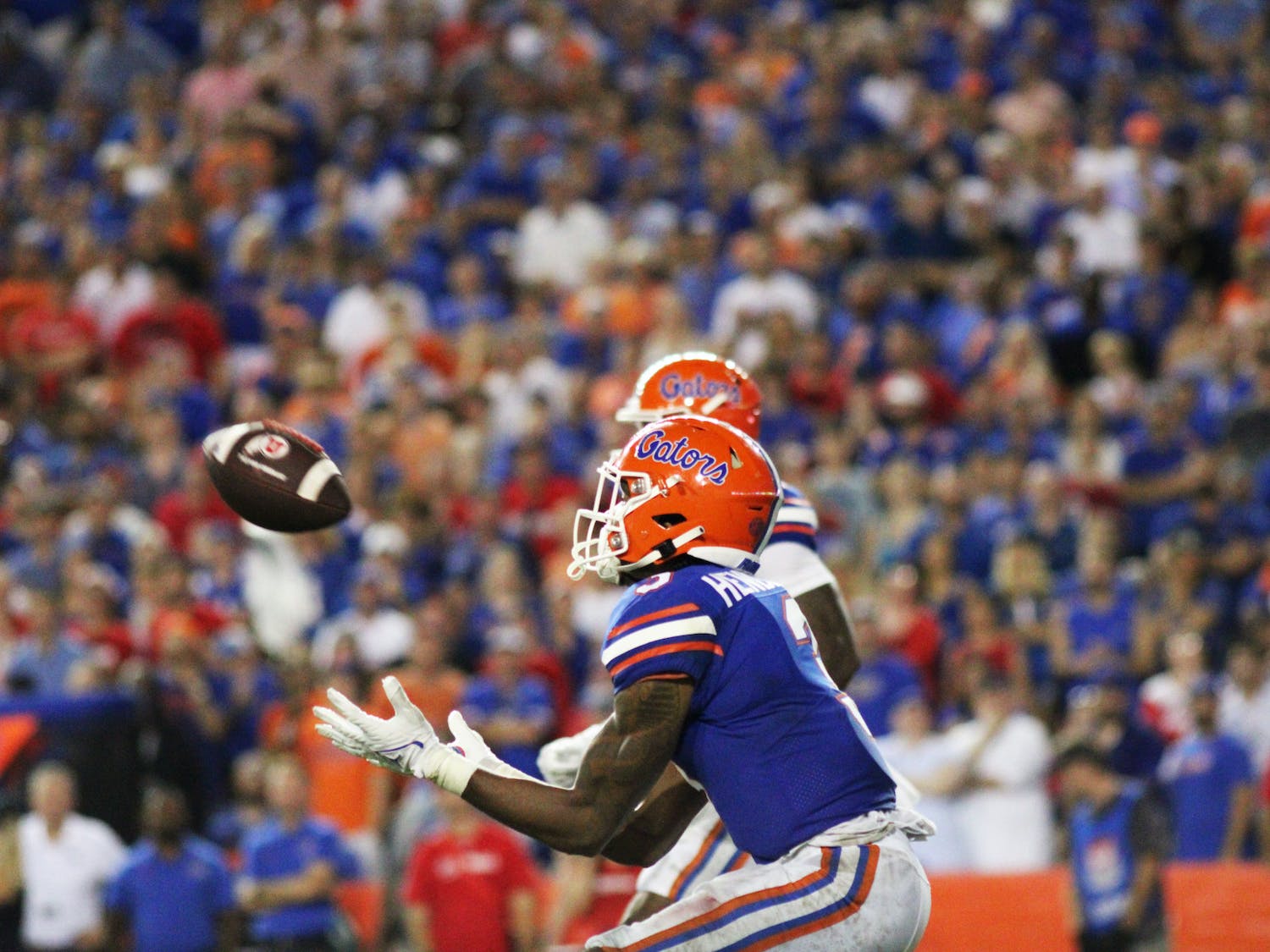 The Florida Gators held off the No. 7 Utah Utes 29-26 in the first game of the season Saturday. The team was backed by 90,799 fans in Ben Hill Griffin Stadium — the most ever for a UF season opener, 10th most in program history and 2,251 more than the listed capacity. 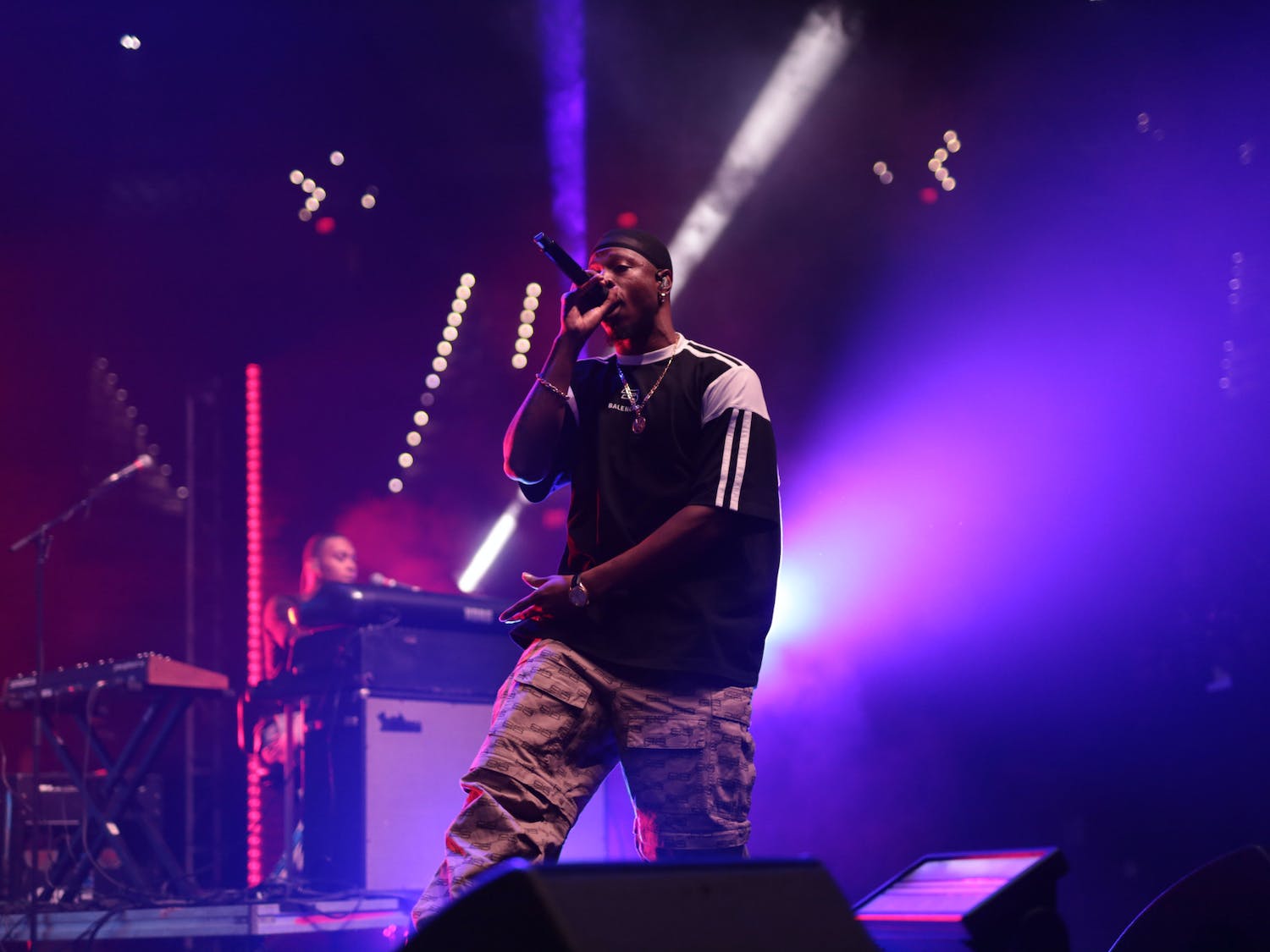 As the lights dimmed in the Stephen C. O’Connell Center, the ground shook with students rising from their seats and introductory music reverberating through mega speakers attached to the ceiling. From the stage, a white fluorescent streak of light emerged through the smoke, crossing to point into the crowd. Then, from the wings, the long-awaited star of the night emerged. “Oh man, University of Florida, what’s poppin’?” Joey Bada$$ yelled into his microphone, kicking off his set for the night as well as the start of the Fall semester. Joey Bada$$ and Jean Deaux took to the stage to play a UF student-only concert at the O’Connell Center Wednesday night. 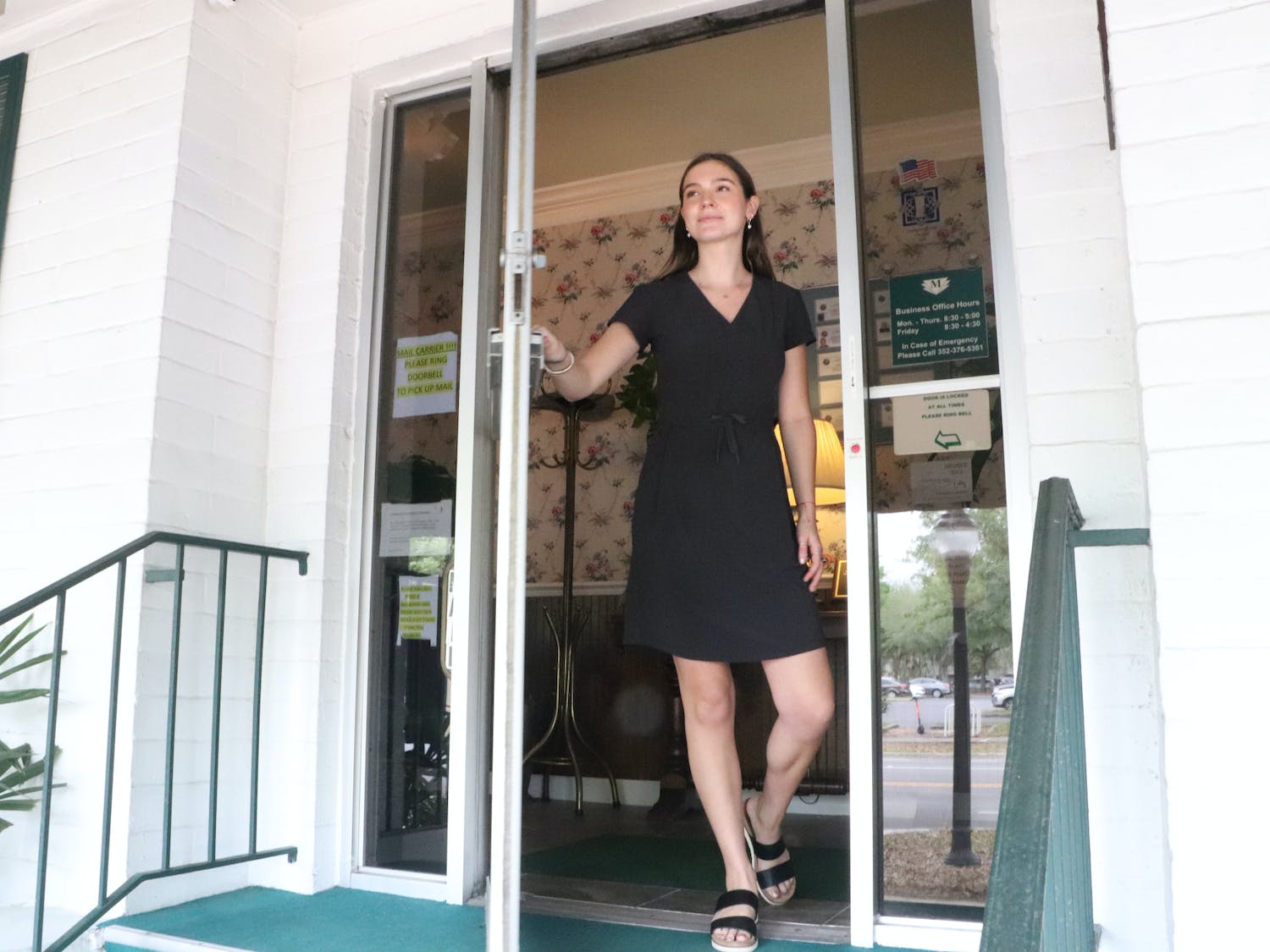 Apr. 13
Classifieds
Announcements
Join us for the holiday shopping event of the year and help support the missions and ministries of First ...
For Sale
Red Cedar, Arizona Cypress tabletop to 8 ft. tall. Open weekends Nov. 20 thru Dec. 19 and Nov. 26 10am ...
Submit classified
Powered by