While many have had the option for over a year, some students still don't know about Plan B.

Or how it works.

Plan B, a birth control drug that can be used after unprotected sex or sexual assault, celebrated its year anniversary of being available over the counter.

The Food and Drug Administration approved the over-the-counter sale of the drug on Aug. 24, 2006 to people 18 and over.

Previously, the medication was only available to women by prescription.

After the initial over-the-counter approval by the FDA, Planned Parenthood of North Central Florida Inc. President and CEO Staci Fox said there was a huge demand for the pill that has since subsided. She said she hopes the anniversary will call attention to the drug.

However, females under 18 still need a prescription from their health care provider.

Fox said Plan B is sometimes confused with the abortion pill RU-486, which can be used to terminate an existing pregnancy.

Some call it Plan B while others call it the "morning-after pill." Both refer to the same drug.

"Plan B is actually the product name," Fox said. "Emergency contraception and morning-after pill are just references to the actual product."

Plan B is a series of two pills that should be taken as soon as possible within the first 72 hours of unprotected sex. If taken properly, Plan B is 89 percent effective in preventing a pregnancy, according to the pill's Web site.

Currently, Plan B is the only packaged brand of emergency contraception approved by the FDA to be available over the counter.

"Plan B is still on patent so that should be the product they receive," Fox said. "There is no generic product available."

According to the Plan B Web site, the drug contains a chemical found in other forms of birth control. The chemical mainly works to stop the release of an egg from the ovary.

If the chemical fails at that, Plan B can also work by preventing fertilization or by preventing the egg from attaching to the uterus.

Plan B, however will not affect a fertilized egg already attached to the uterus.

"It is safe and effective, and every woman should have it in her medicine cabinet in case she needs it," Fox said.

Fox said Plan B is available at Planned Parenthood for ,30 and also at the Student Health Care Center.

Her organization is working around the clock to make sure women have access to emergency contraception, she said.

"It's important that all women have access to emergency contraception so they have a second chance to prevent pregnancy," Fox said. "OTC access is a great victory for women." 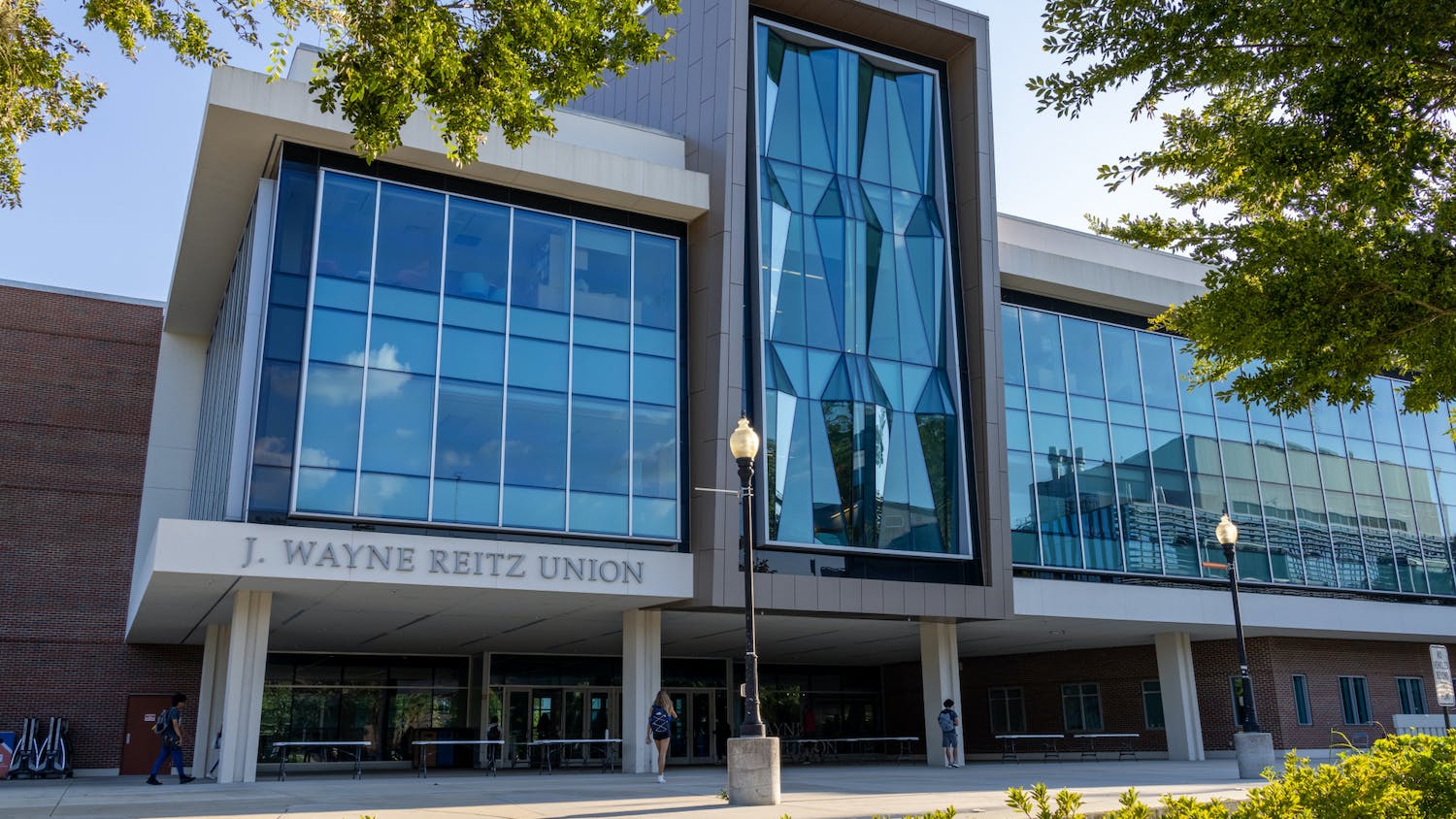