Gators hope to bounce back from disappointing Fall behind Horschel

After a disappointing fall season, the UF men's golf team is eager to get the spring underway.

The Gators will play in the Golden Ocala Collegiate Tournament on Monday, their first event of the season.

Golfers Billy Horschel, Tyson Alexander, Toby Ragland, Will Strickler and Tim McKenney will be the five to participate.

Having a disappointing fall gives this team a chance at redemption, UF coach Buddy Alexander said.

"The fact that we didn't play as well as we wanted to in the fall, it gives us the opportunity to look in the mirror and understand that we might need to work at it a little bit harder than we have in the past," he said.

Horschel, an All-American senior, has worked hard in the off-season to keep sharp.

Buddy said success from Horschel is essential to the team's success.

Horschel hopes to start the spring off on the right foot in order to build some momentum for the season to come. Monday's event will provide the golf team with an opportunity to do just that.

"What our team can take from this tournament is that everybody plays well," Horschel said. "It gives us a lot of confidence going into the spring, just not team-wise but individually."

In the fall, consistency was a problem for the team, but it's something that he believes the team can learn from.

"We've just got to learn that if we are playing a bad round, we need to figure out a way to fight through that," he said.

Despite a tough fall season, there is no lack of confidence on this team.

"I haven't felt as confident with this team in the past going into the spring season," Horschel said. "This year I really think we can do it."

Coach Alexander also has big expectations, starting with the tournament on Monday.

"What I expect is that we are going to go out there and play some really solid golf and win the golf tournament." 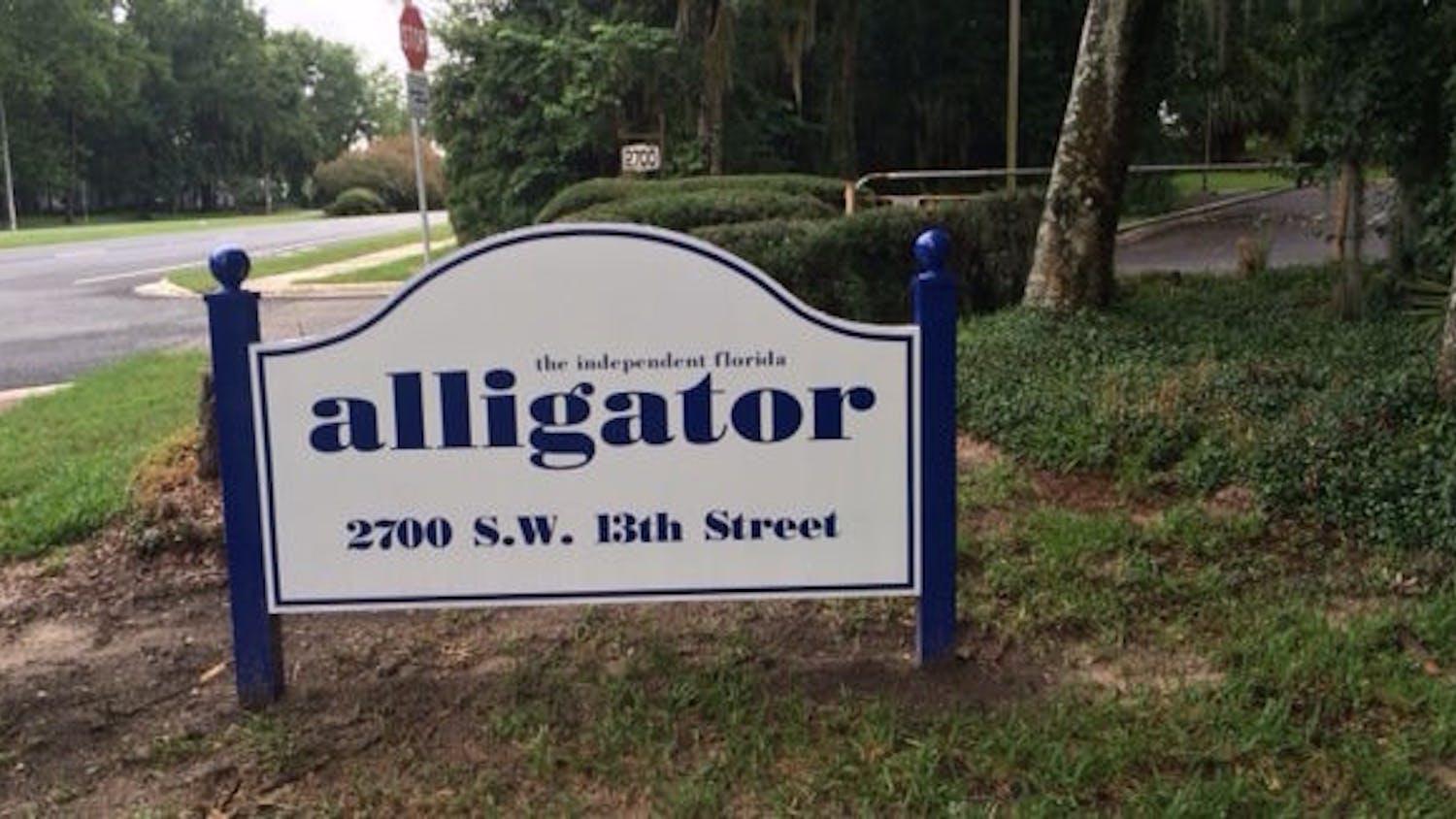 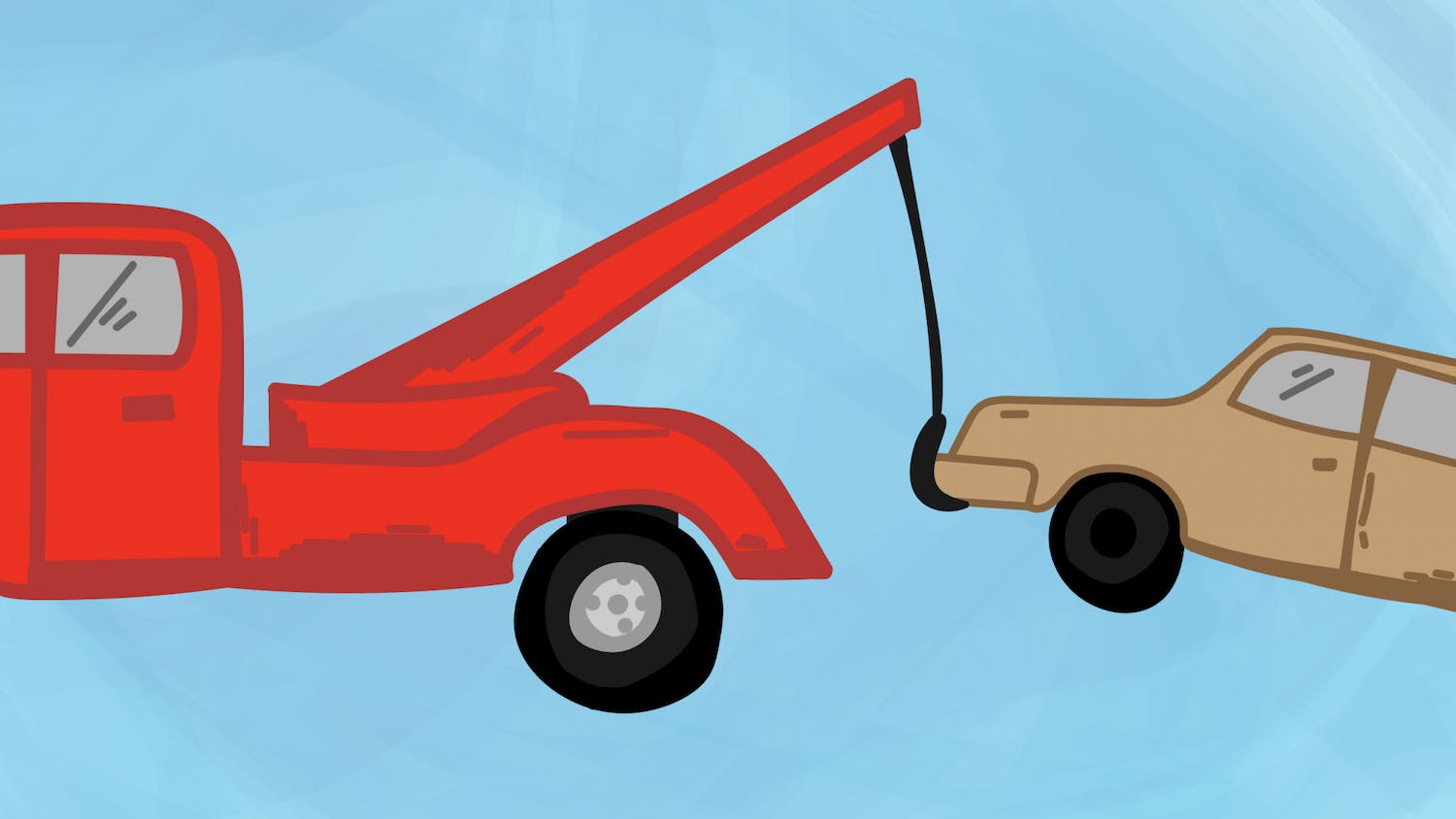