A Tuesday night cold front may leave locals scrambling for sweaters and rain boots through Thursday.

Storms developing ahead of the cold front may put a large area of north and central Florida at risk for severe weather, according to a press release issued by the Florida Division of Emergency Management.

As the cold front moves east, people should be prepared for strong winds, possible tornadoes and as much as 6 to 8 inches of rain before Thursday night.

The division urges people faced with flooded roadways to “Turn around, don’t drown.”

The warning also said that boaters should consider postponing trips into the Gulf of Mexico until later in the week to avoid dangerous water conditions.

The coastal flood watch will be in effect until Thursday morning. 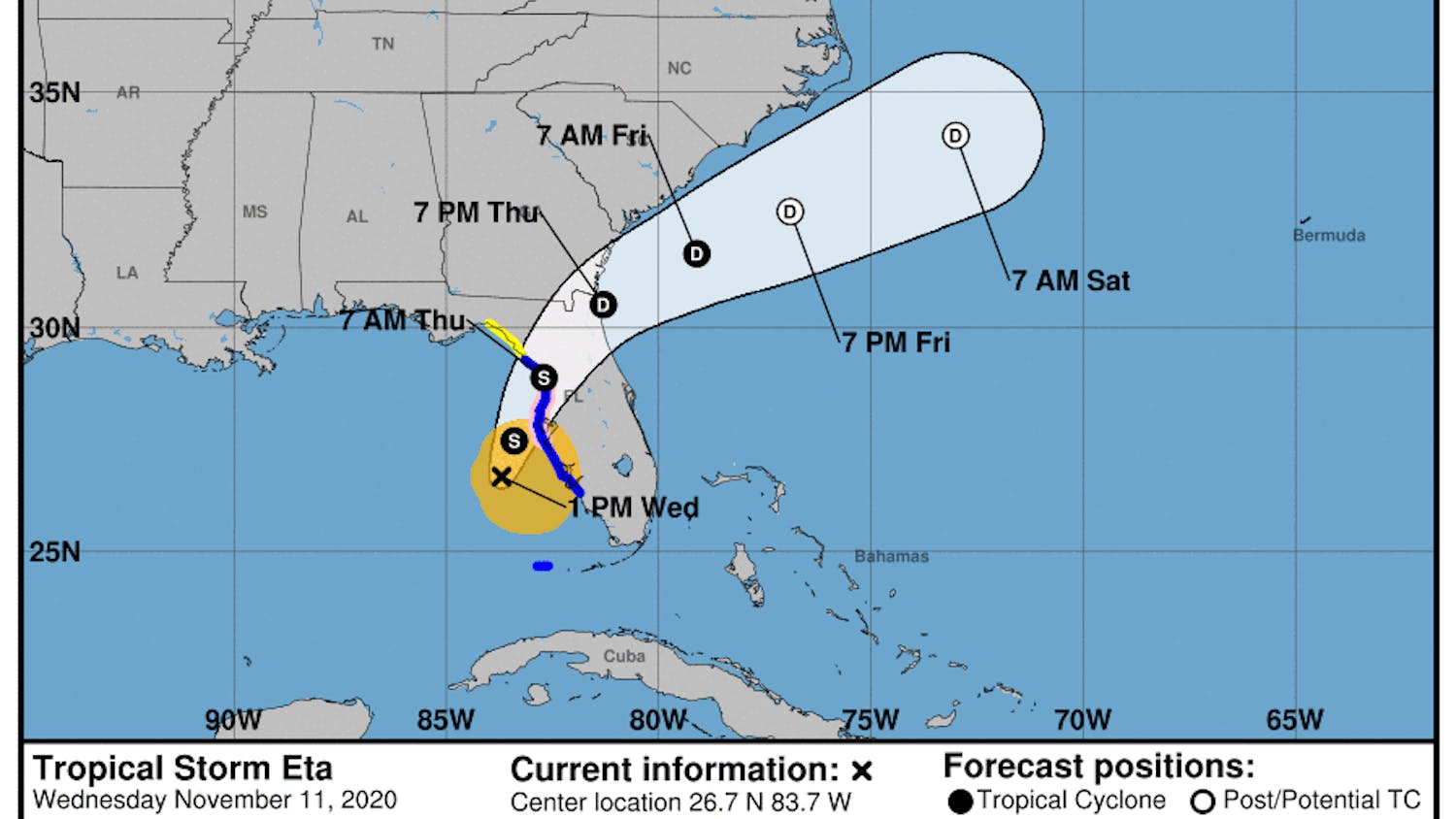 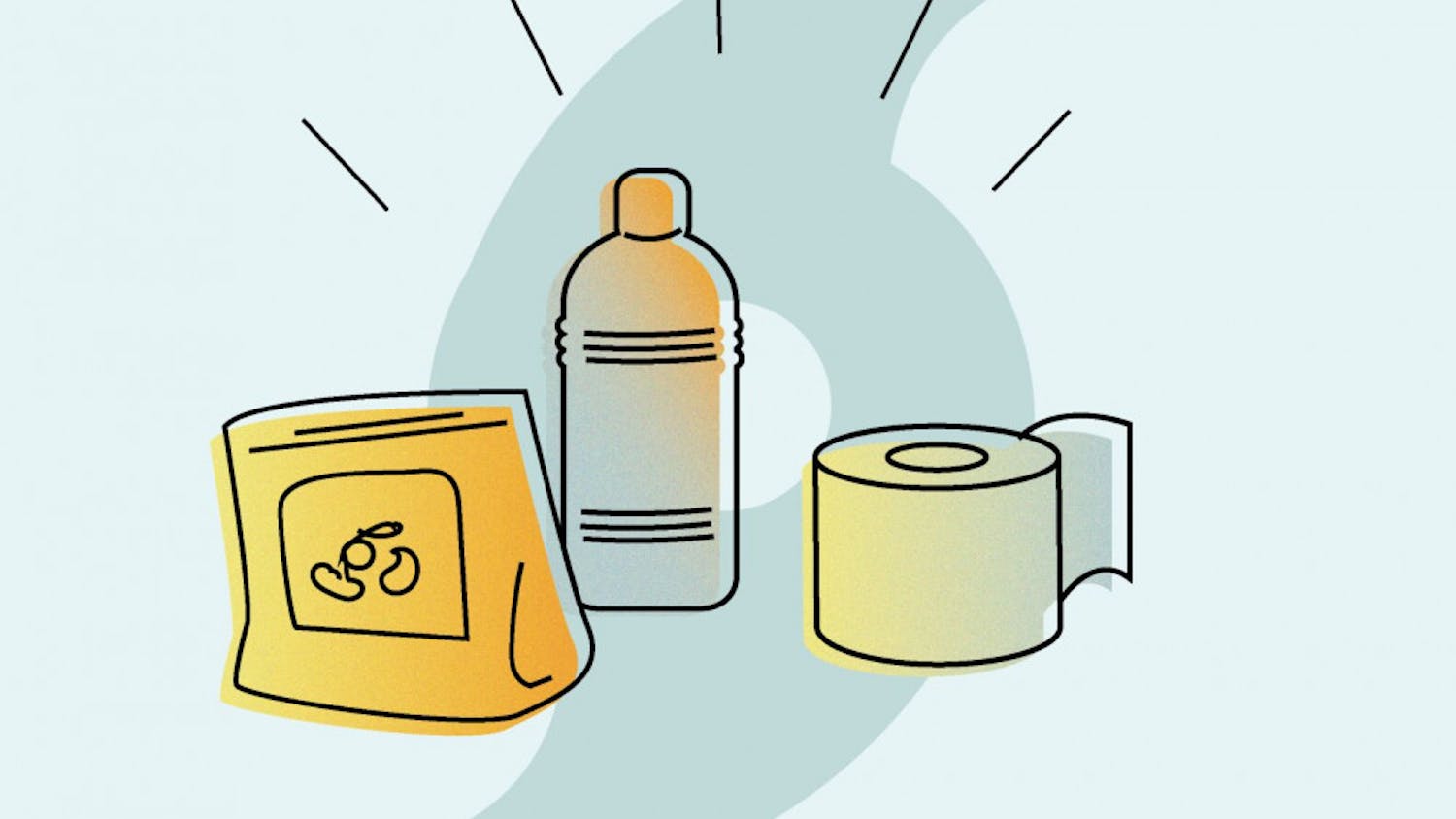 Worried about hurricane season? Here’s how to prepare 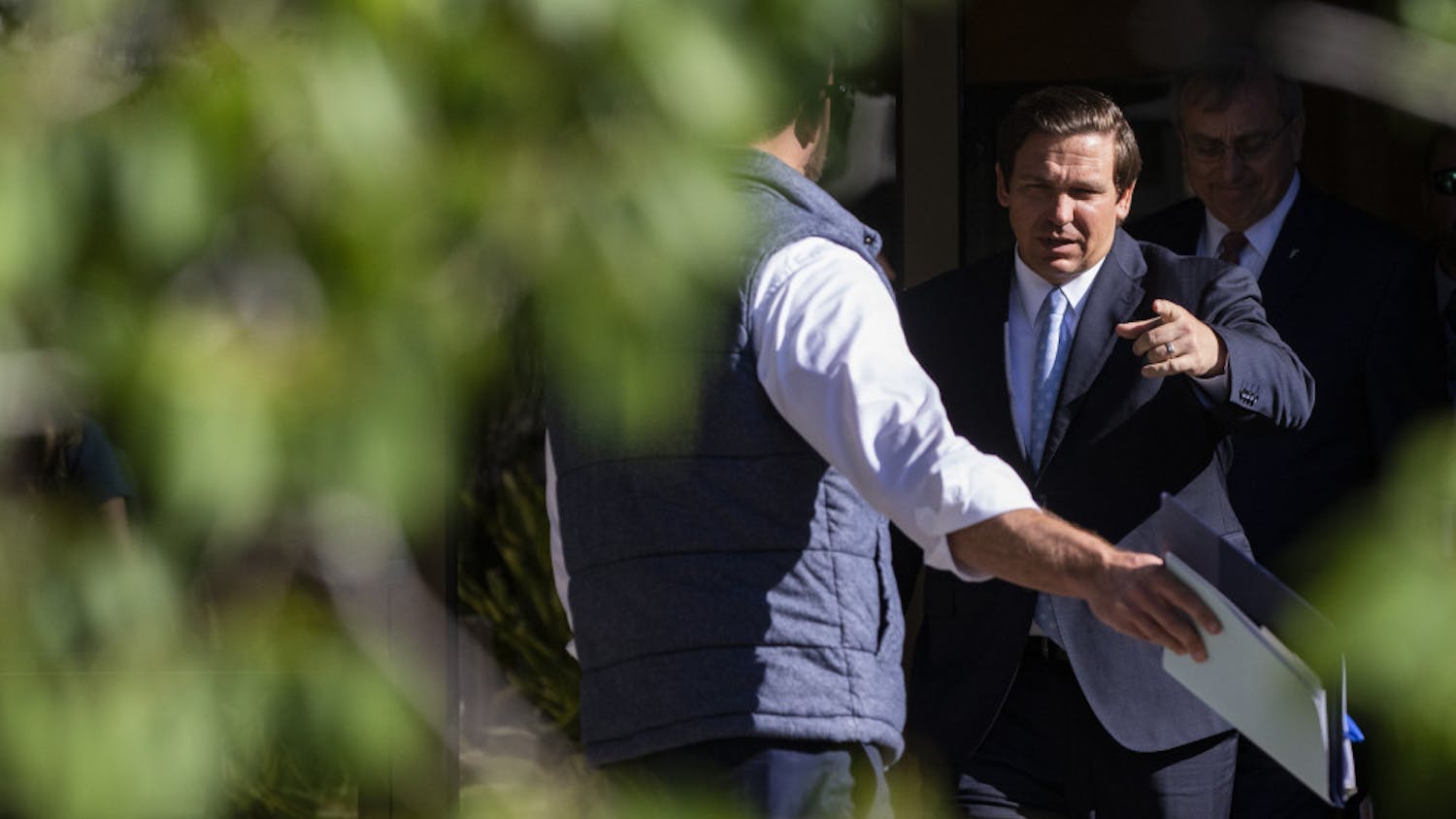