In the office of Supreme Court Justice Clarence Thomas is a bust with a plaque that reads, “Old Man Can’t is dead — I helped bury him.”

The quote serves as a tribute to Thomas’ grandfather, who taught him to never quit.

Thomas passed on the same message of perseverance Wednesday in front of an audience of about 700 at the Marcia Whitney Schott Courtyard in the UF Levin College of Law.

“You all have a better chance of becoming president than I did of becoming a justice on the Supreme Court,” he said. “The question is: Do you have the will to prepare?”

For more than an hour, they addressed issues ranging from his views on the U.S. Constitution to the role of technology in the legal world.

Thomas stressed the important societal impact of the Declaration of Independence as well as the Constitution.

“Many of you are passionate about your Florida Gators," he said. "But how passionate are we about the principles that underlie our country?”

He also touched on the necessity of separating opinions from the law.

Thomas, who has been labeled as one of the more conservative justices on the Supreme Court, said he does not let his personal views interfere with his interpretation of the law.

“I’m not into worshipping methodology,” he said. “It’s our Constitution. It’s not mine to play around with.”

Thomas spent most of the discussion talking about judicial affairs, even comparing judicial compromise to his ability to compromise with his wife.

He also joked about UF’s loss to the University of Nebraska, a team he follows, in the 1996 Fiesta Bowl.

He spent a good portion of his time encou raging the audience, which was composed predominantly of law students, to do their work to the best of their abilities while maintaining a healthy perspective and high sense of ethics.

“Your calling card is your credibility,” he told the audience. “If [your legal peers] ever brand you as dishonest, you’re done,”

He noted Thomas’ willingness to engage with students.

When Thomas was unable to answer a student’s question during the classroom discussion, he followed up with the student after the speaking event, Singleton said.

“You hear all about his cases,” Singleton said. “Now we get to hear from the man. He’s awesome.” 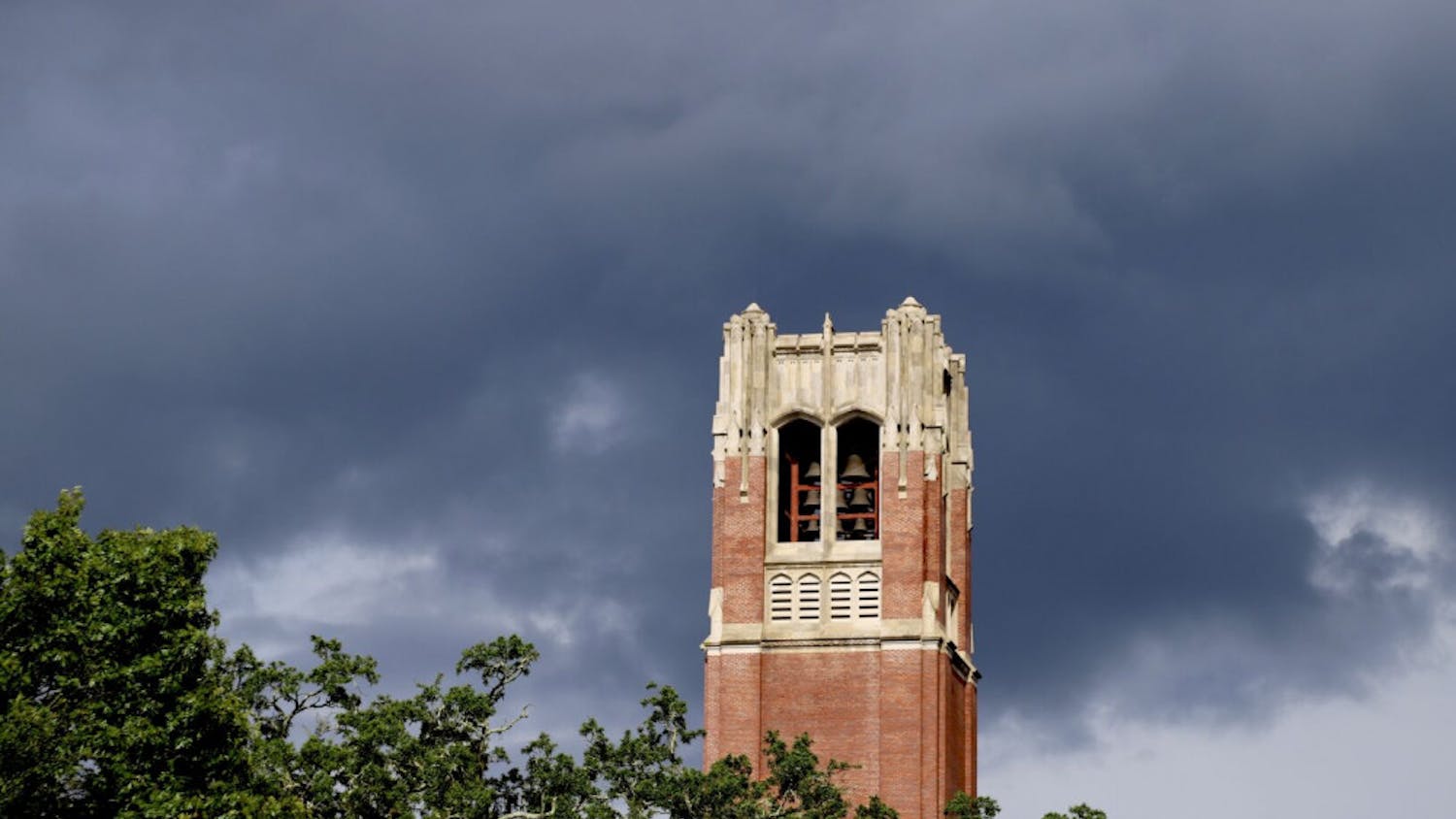