Gainesville Mayor Pegeen Hanrahan said she has fond memories of the Thomas Center: She was married at the historic building in 2003.

She was one of about 100 people gathered at the Thomas Center Friday to celebrate the building’s 100th anniversary and the racial strides it has made since.

Hawkins is the great-grandson of Major William Reuben Thomas, whom the building was named after.

Erica Chatman, event coordinator, said the anniversary is a great opportunity to showcase the societal changes that the Thomas Center has undergone.

“In the era when this was a personal home and hotel, the African-American community obviously did not have the same status that it has today,” Chatman said. It’s appropriate that the exhibit happens in February, which is black history month.” 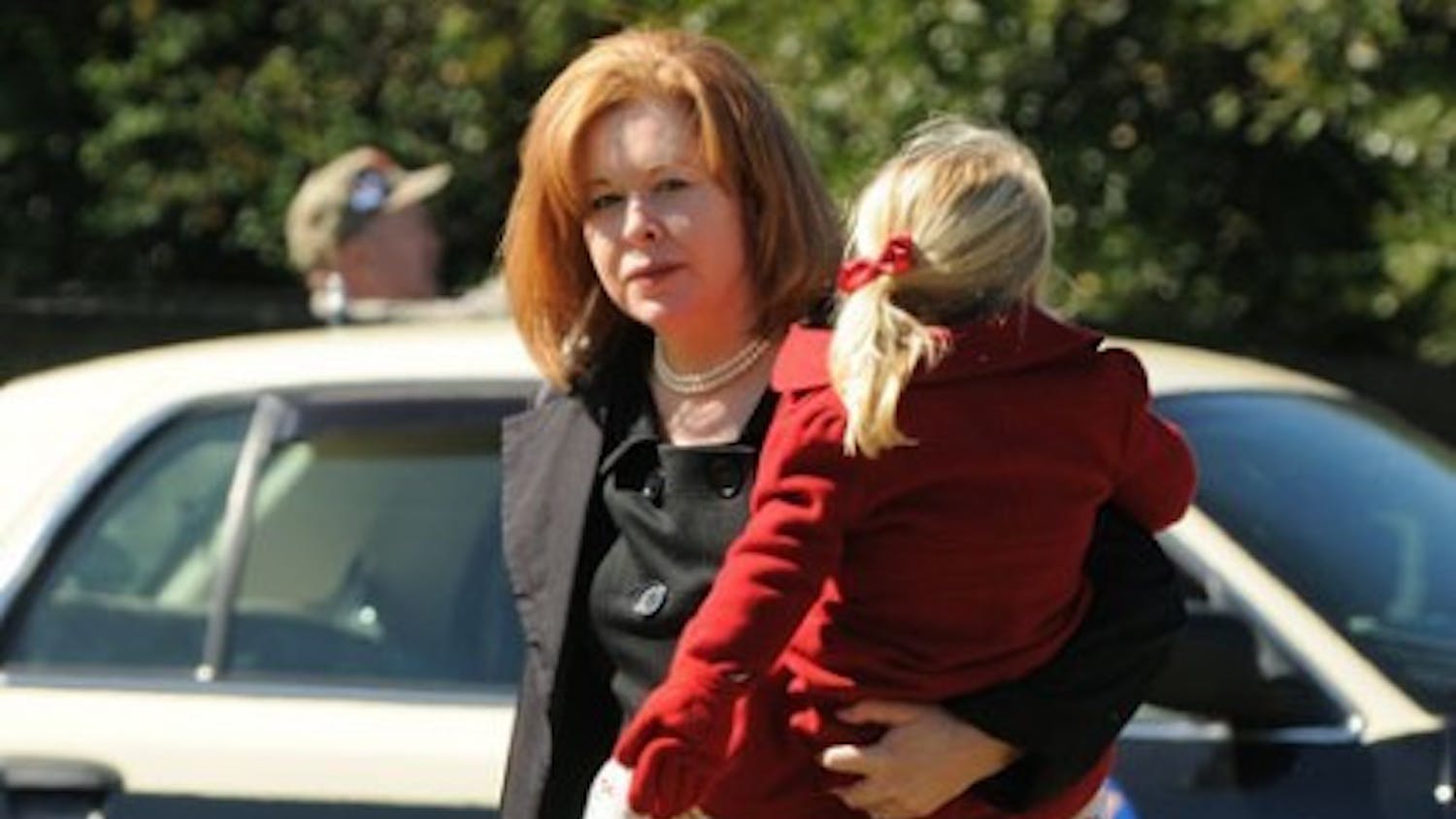 Man who stole mayor's wallet found in her neighborhood, according to police