The Unite Party went back to the drawing board this election season.

Unite Party spokesman Ben Meyers said students contributed ideas for the Unite Party’s 18-point platform by writing suggestions on a chalkboard set up for three days alternating between the Reitz Union and Plaza of the Americas last week.

The Unite Party released its platform Sunday, and is available on the party’s Web site, uniteparty.com

From rebuilding the Reitz Union to advocating for more environmentally friendly lighting on campus, the Unite Party has many goals for improving the student experience at UF, Meyers said.

“We have realistic goals and realistic results that we want to bring,” he said.

Meyers said the two key issues in the platform are advocating for a new Reitz Union and protecting Bright Futures in the state legislature.

“We know what works and what doesn’t,” Meyers said. “We know how to accomplish our goals, and I think that’s reflected in the platforms.”

Meyers said the Unite Party wants to work with UF administrators, not for them or against them.

“We want to work with the administration because we have a lot of the same interests,” he said.

The party platform encompasses realistic and financially attainable goals the Unite Party has for UF similar to past goals that have extended SNAP hours and expanded the Student Government computer lab, Meyers said.

“I know that by the end of this term in Student Government, students will be seeing tangible results, as they have for the past year, from the Unite Party,” Meyers said. 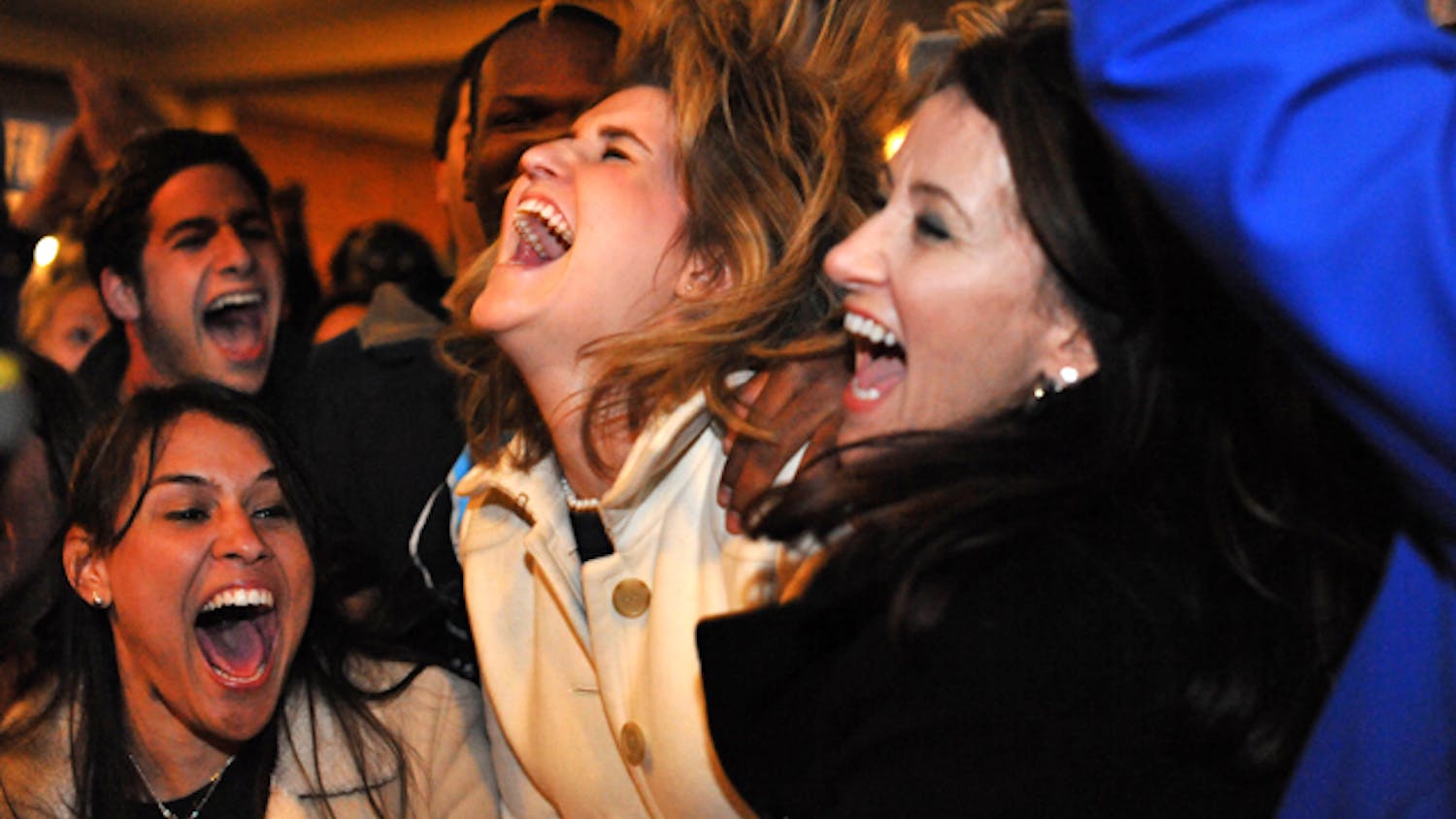