In the audio recording, the discussion among Unite Party members and supporters included a description of sororities and fraternities being rewarded and punished for voting in the spring 2010 Student Government elections.

The statements implicated Kappa Alpha Theta sorority for giving members alcohol for voting and Delta Phi Epsilon sorority for refusing to let pledges eat until they voted, according to the recording.

The Student Alliance party's transcript cited Andrew Guglielmo, a Unite Party candidate for a graduate Senate seat, as the speaker describing these practices.

Guglielmo denied making these statements but said he was present at the meeting and did address the group of Unite Party members and supporters.

He discussed the importance of campaigning and spreading the Unite Party's message.

"It was meant to be a kind of a rally and a last-day push," Guglielmo said.

Editor's Note: This second segment of an audio recording is allegedly from a Feb. 23 Unite Party general meeting. This segment includes a speech by Unite Party member Andrew Guglielmo in which he criticizes members for not putting enough time into campaign efforts. He confirmed to the Alligator his statement at the meeting ended with, "Listen up to where you're supposed to go."

In the recording, attendees at the meeting can be heard laughing after the statement about Delta Phi Epsilon.

Student Body President Jordan Johnson said he was not present when the statements were made but feels the laughter indicates that the statement was meant as a joke.

"The Unite Party does not determine individual incentives given out by organizations in return for voting," Johnson said.

Guglielmo said the Unite Party does not promote hazing, and he has never promoted it. He said voter coercion is not possible in the SG election system.

"There's no one in that booth with you telling you how to vote," Guglielmo said.

But Student Alliance Party Senate leader Jonathan Ossip said the idea that pledges are not allowed to eat until they vote represents voter coercion.

"It really threatens the integrity of the election as a whole and also really casts a shadow on the legitimacy of Student Government here at UF," Ossip said.

Ossip said the audio came from a fraternity house representative for the Unite Party.

Editor's Note: The third segment of an audio recording is allegedly from a Feb. 23 Unite Party general meeting. Although the Student Alliance party's transcript of this portion of the audio identifies Andrew Guglielmo as making three more statements, Guglielmo denies speaking in this segment of audio. The identities of the speakers can not be confirmed.

Ossip said the member recorded the meeting and e-mailed the recording to himself and Student Alliance party member Josh Niederreiter.

The source who e-mailed the recording asked to remain anonymous. 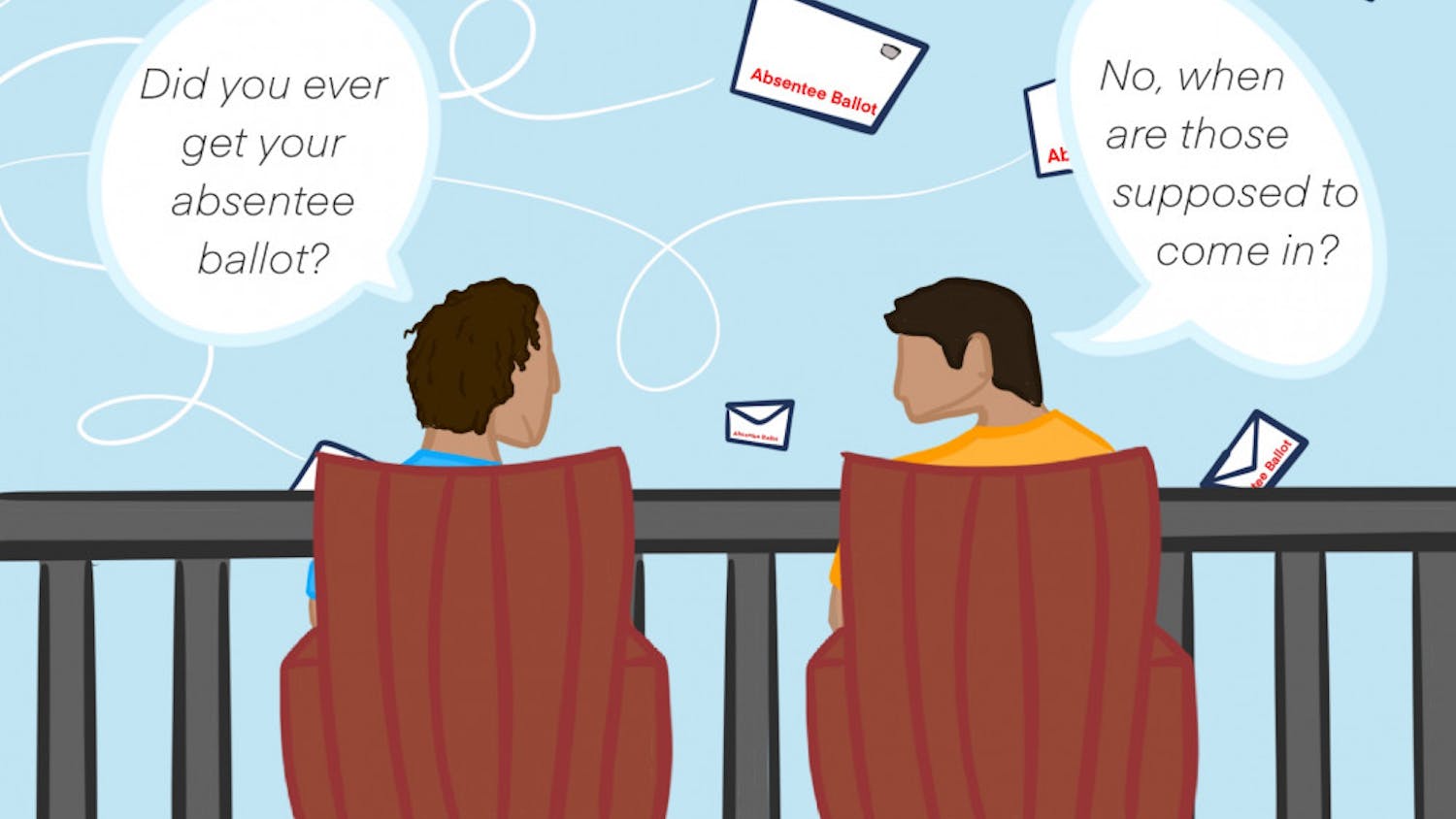 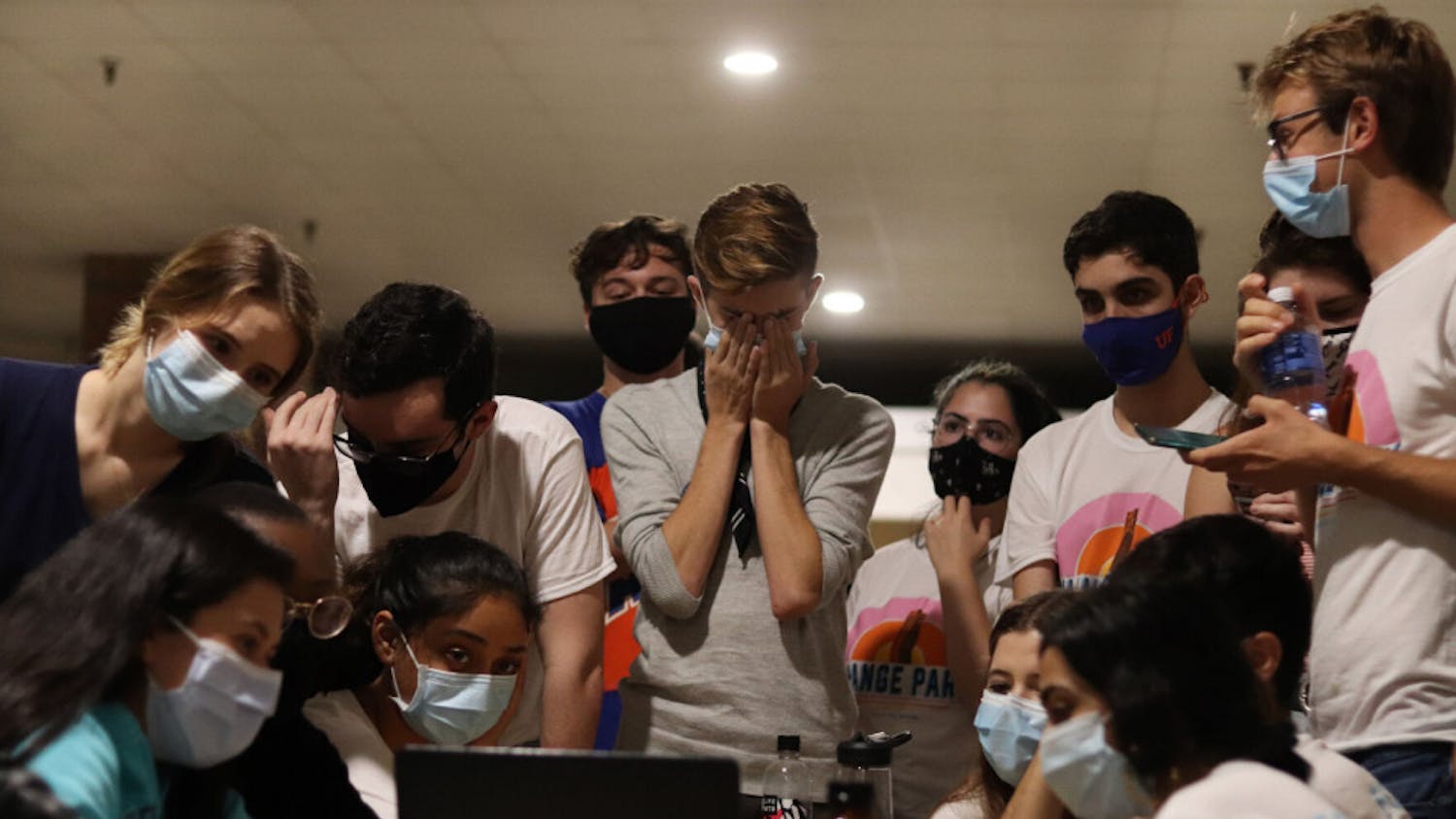