It’s not official until...

In just six short years, Facebook has become a staple in the life of nearly every college student. Aside from providing us with a 24/7 look into the lives of our close friends and acquaintances, Facebook has carved out a far more poignant niche as the modern-day Cupid. It’s hard to imagine what dating in college was like before Facebook. For our parents, or even our older siblings, courtship was a far different process.

Today, Facebook serves as an intermediary tool that our predecessors were not fortunate enough to have: a bridge between your first meeting, first date and first hook up. Instead of toiling away in agony thinking, “I wonder what she’s doing” or “Am I ever going to hear from her again?” we can send a simple friend request and continue the pursuit.

But the use of Facebook as a dating medium is not without rules. In general, a friend request isn’t weird if you’ve already had a substantial conversation or meaningful interaction with the person. Request a girl you’ve never met, and you’ll be locked in the stalker zone. Stage 5 clinger anyone?

The decision to chat is trickier. We have all played that chess match of seeing who will crack first and open up dialogue with the other. Any conversation should come with the ultimate goal of setting up a meeting or date. The longer you talk online without sealing the deal, the less likely it is that it will ever happen.

The content on your profile also influences the other person’s interest in you. Things like a meager number of friends and lame photo albums can leave voyeurs confused and disinterested.

Dating is all about playing the game and being savvy enough to maneuver through the little tests along the way. As social media continues to evolve into an even bigger part of our lives, Facebook flirting becomes a necessary skill.

When a perusal of someone’s profile is the new first date, and it’s not official until it’s “Facebook official,” Facebook can be both good and evil.

I go through cycles with Facebook – sometimes, well, most of the time, I’m perfectly happy sharing every detail of my life and relentlessly stalking the potential suitors in my virtual circle. Other times, I’m overwhelmed and obsessive.

I have to admit that I’m absolutely giddy when I get a friend request from someone adorable I met the night before, and I’m always flattered when I get a late-night chat from a former flame. Like text messaging, Facebook is a modern must-have for connecting and reconnecting with lovers.

It’s also changed monogamy and what being “in a relationship” is like.

My battle really started when I got dumped and found changing my relationship status harder than actually hearing the words, “It’s over.” Then began the ritual of checking his profile every hour and updating my status with subtle, biting shout-outs that only he would understand.

In reality, everyone knew who those quips were for because everyone was notified of our breakup via Newsfeed and that stupid little broken heart icon.

But it’s more than who you’re with that you share when you’re FBO: pictures, a wall-to-wall and constant status updates provide a window into the inner workings of your lives as a couple. I can’t tell if this is good or bad, but it certainly represents a shift in our culture’s perception of privacy.

When Mark Zuckerberg proclaimed the death of privacy at the Crunchie Awards in January, the blogosphere went nuts. But it’s hard to argue with him when you consider Facebook has more than 100 million users in the U.S. alone, and nearly all of us are sharing intimate details, including who we’re with and what we do together, without thinking twice about it...at least, until the bubble bursts and we’re haunted by our ghosts of relationships past. 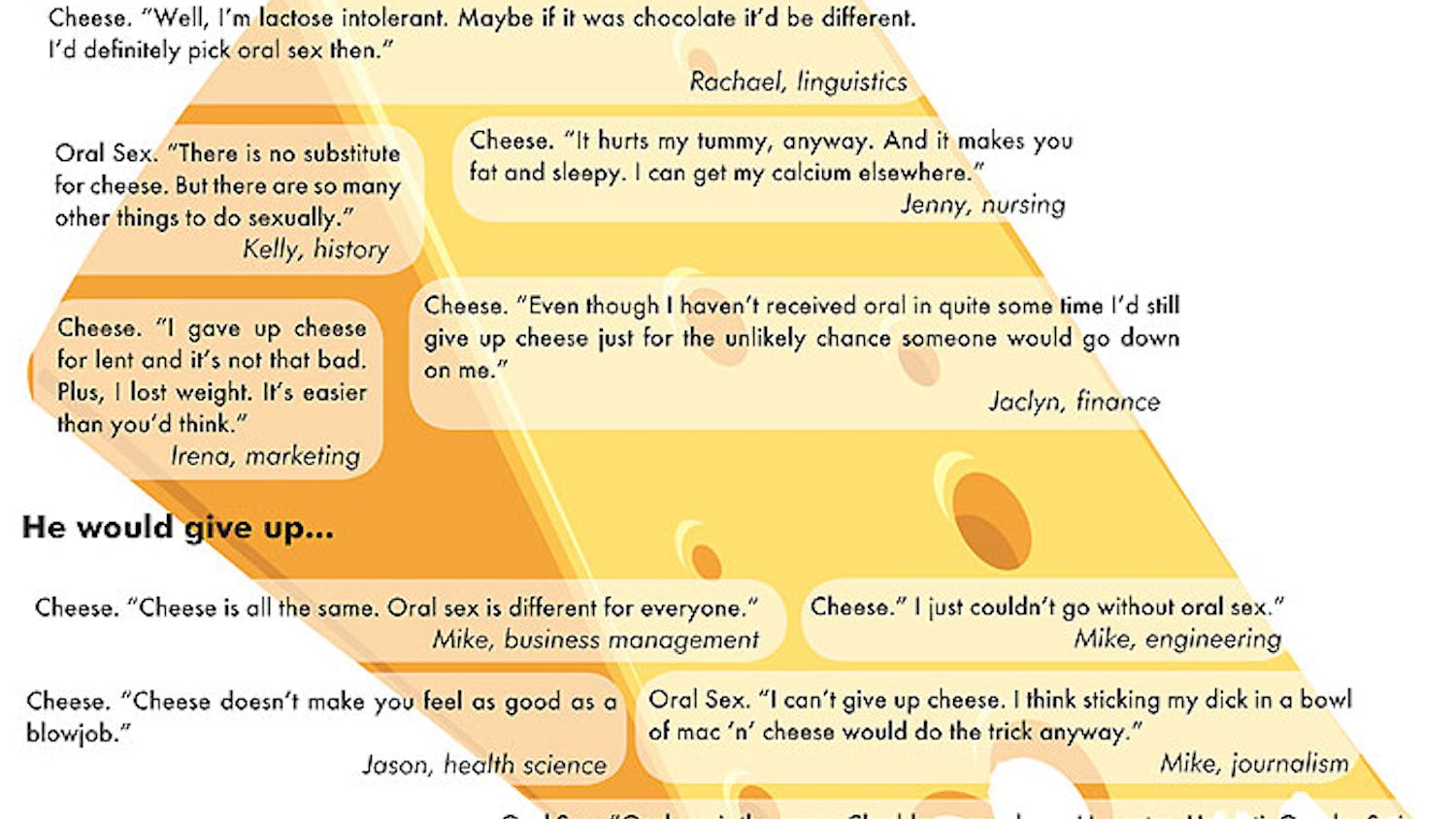