Like all things kinky, it’s been done before. ICANN announced in 2005 that the domain would be created but reversed the decision a year later and rejected it a third time in 2007.

ICANN is scheduled to take this most recent stance in June.

The idea is that parents, schools and employers could easily block adult content. The issue is that free-speech advocates fear such distinction could lead to censorship, as well as questions as to who decides what qualifies as obscene.

Professor David Carlson, executive director for the Center for Media Innovation and Research, said there is no way to tell whether the proposal will finally be implemented but guessed that it would be even more difficult to enforce.

“The Internet is unlike anything else ever known to man in that no one owns it, no one controls it,” Carlson said. “I don’t know whether (the proposal) would have the intended effect.”

Even more, Carlson admitted there isn’t much, if anything, that can be done to convert preexisting sites.

When asked about the electronic land-grab sure to follow, Greenfeild said he was all for it. 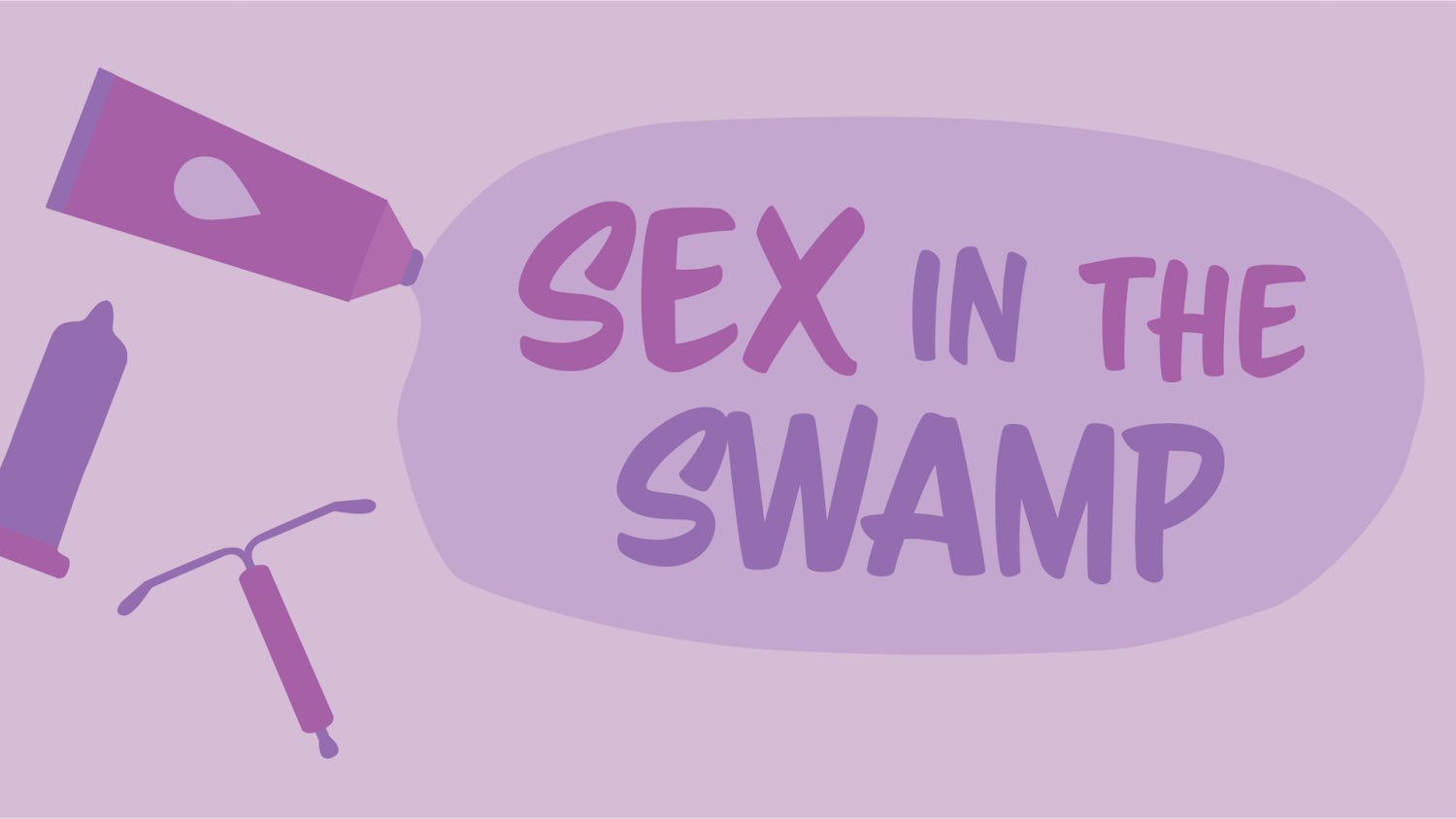