A little more than a week ago, Justin and his friends walked into Modern Age Tobacco and bought their first bong.

Because of a new Florida bill that went into effect Thursday, they may have to change their plans to buy their next bong, which they plan to call “Mao Zebong.”

Gov. Charlie Crist signed a bill banning sales of bongs, pipes and other devices that could be used for smoking marijuana--but only by stores that receive 25 percent of their annual revenue from the sale of such items.

Robert Rush, the lawyer for Modern Age Tobacco and Gift Shop Inc. on University Avenue, said the shop he represents will not be affected because its bong and pipe sales are less than 25 percent of its total inventory and sales.

The situation is similar to police officers pulling over speeding cars, Rush said.

“They’re not going to stop a car that’s not speeding just because it’s a red, fancy-looking sports car,” he said.

Instead, he said, the law is aiming at other businesses in Florida that are selling bongs and pipes almost exclusively. These shops are colloquially known as “head shops.”

Local attorney Ed Garvin questioned the constitutionality in the bill.

According to an article in the Broward-Palm Beach New Times, a class-action lawsuit is underway challenging the law’s constitutionality.

However, Rush said he thinks the law would be upheld because of legal precedents set by regulations of tobacco and alcohol products.

In the unlikely event that Gainesville’s tobacco-related shops are affected, Justin and his friend John wouldn’t be out of options.

If necessary, Justin said, local bong and pipe users may travel to other cities in order to buy these kinds of things.

Furthermore, those who want the experience of visiting a legitimate head shop could travel across state lines much like people who want to purchase 40-ounce bottles of beer already do.

If the local shops were shut down or penalized, Justin said, an underground bong-artist market would emerge.

People would simply go to bong makers in town and buy them directly, he said. 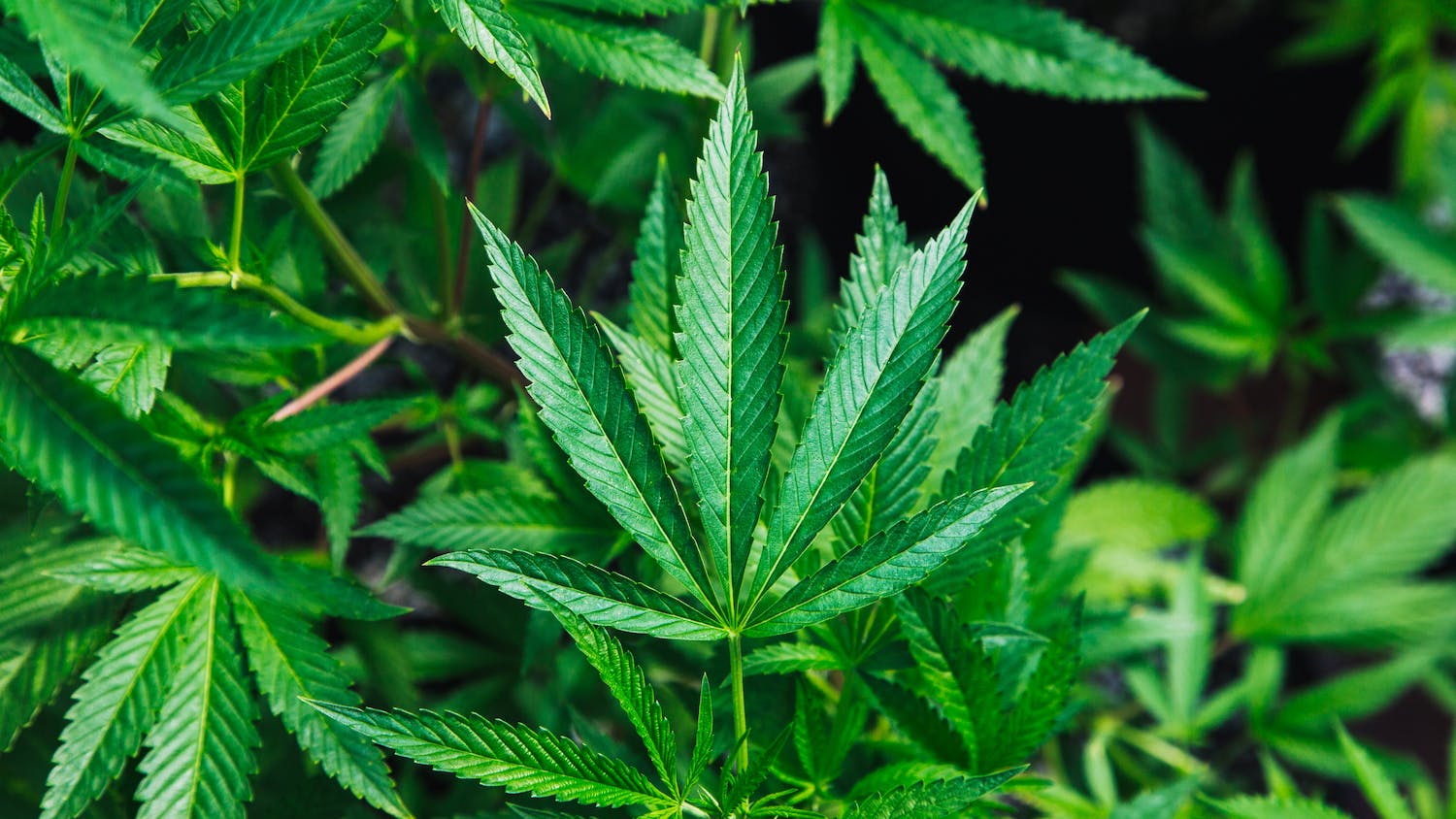 UF to blaze trail in the field of medical marijuana