A semi-automatic rifle was stolen from a Gainesville Police officer’s home, and authorities are offering a $1,000 reward for its return.

Cpl. Adebowale Alade left his southeast Gainesville home at about 3:30 a.m. Friday and returned midday Monday to find his door kicked in and his AR-15 semi-automatic rifle missing.

“All guns are dangerous, but rifles have a greater propensity to hurt or kill,” Senn said. Right now, the rifle is a semi-automatic, which means the gun will automatically reload but only fire one shot per trigger pull, but Senn said it could easily be converted to an automatic firearm, or machine gun, which will fire rounds continuously with a single pull of the trigger.

In order to recover the gun, a $1,000 reward is being offered by the Alachua County Gun Bounty Program, which allows citizens to anonymously report information on stolen weapons or crimes involving them.

The caller will receive a PIN and the location of a local bank where he or she can collect the reward money.

Those with information about this gun or other crimes should contact 352-372-7867. 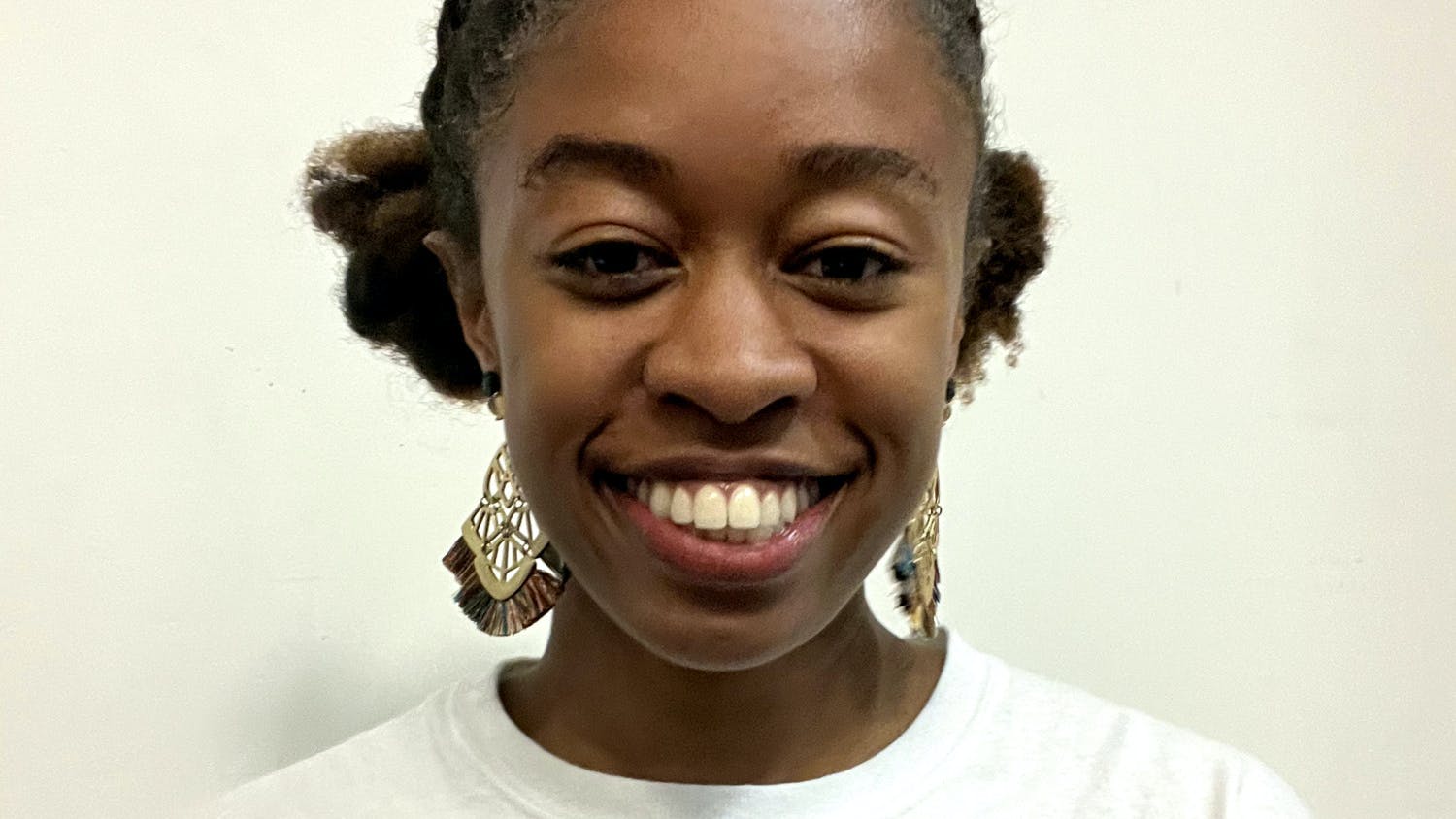 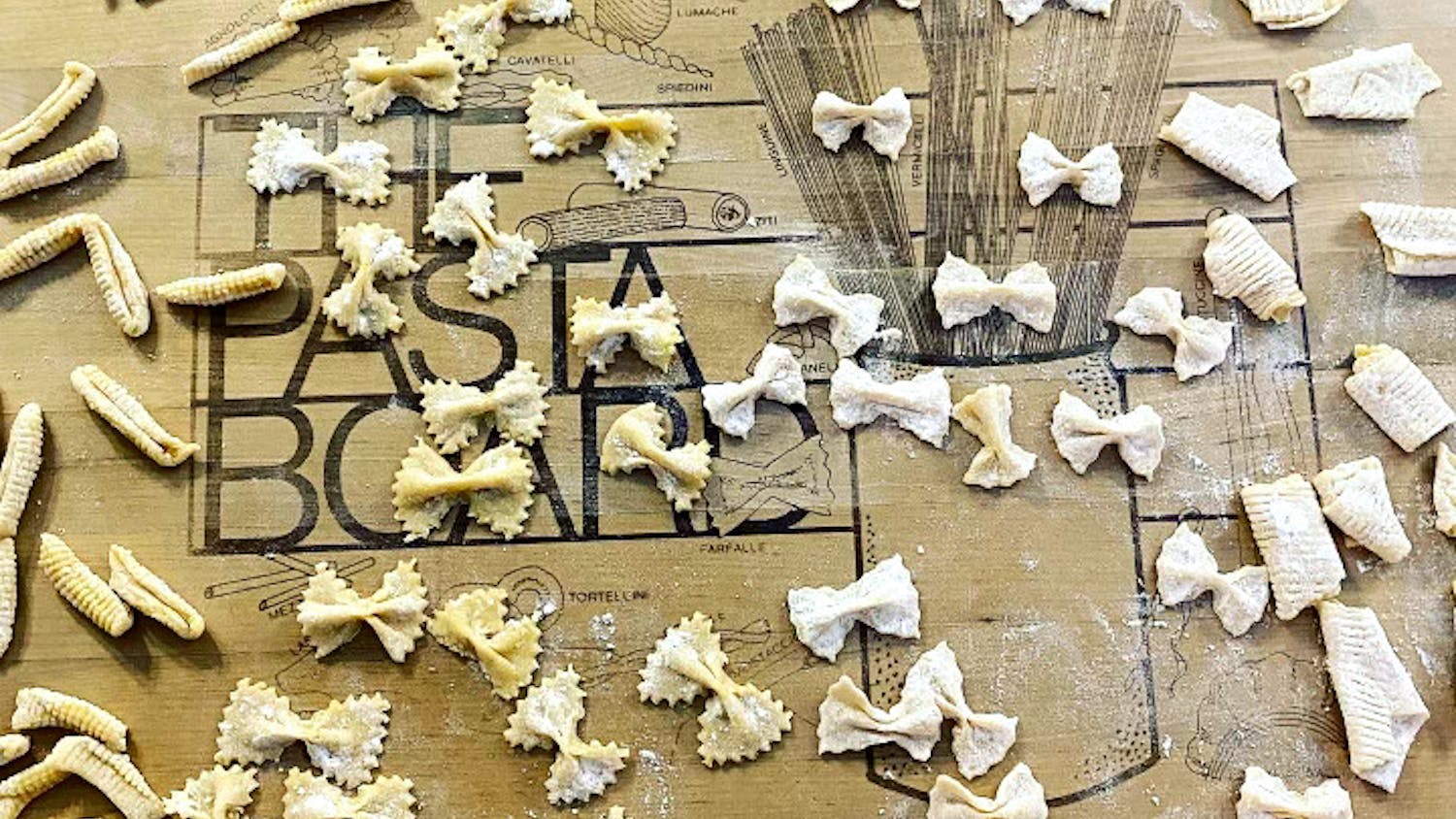