As Lt. Marion Gordy flew back from a mission in Berlin in April 1944, his plane was attacked by German anti-aircraft guns.

After the plane hit the ground, Gordy, who is now 93, and his men were seized by the citizens of a small Berlin town and taken to the town square, where the citizens intended to hang their prisoners. Just as the noose was placed around his neck, he was saved by a German officer, who arrived to take the men away for interrogation.

Gordy’s story will be among many shared through the collaboration between the UF Samuel Proctor Oral History Program and the Library of Congress’ Veterans History Project.

“The goal is to promote and preserve veterans’ experiences during different parts of history so we can learn from them,” said Paul Ortiz, director of the program.

Since 1967, the oral history program has archived more than 200 interviews. The archives also contain recordings from such events as the women’s rights movement and the civil rights movement.

This summer, the Library of Congress approached directors of the program to help archive the stories of veterans since World War II.

“These stories resonate with people because it’s easy to forget the kinds of sacrifices veterans have made,” Ortiz said. “Most of these men and women do not make a big deal of their service.”

The recordings will be available in the American Folklife Center at the Library of Congress in Washington, D.C., and the George A. Smathers Libraries at UF. Podcasts will also be available on iTunes. 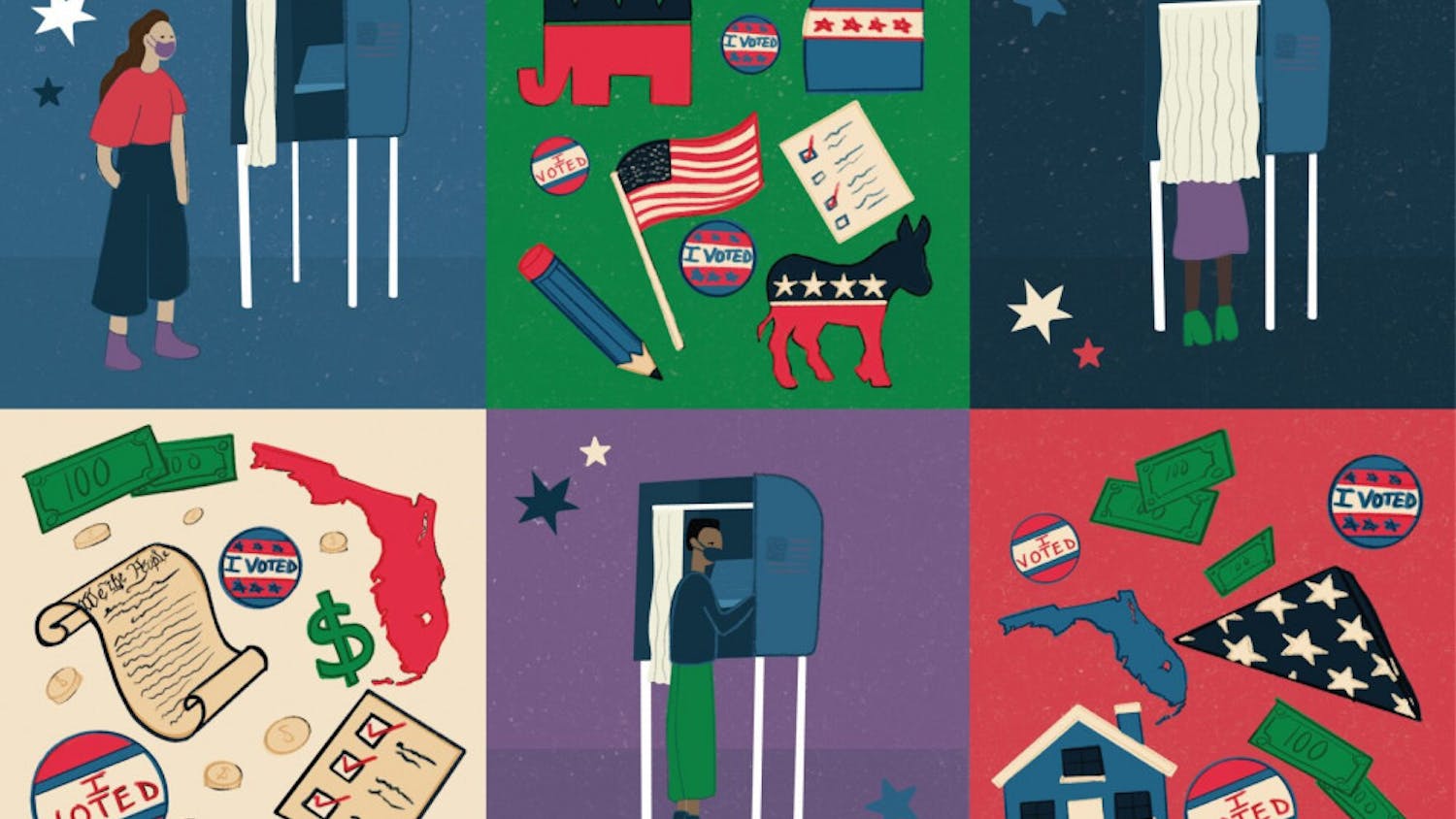 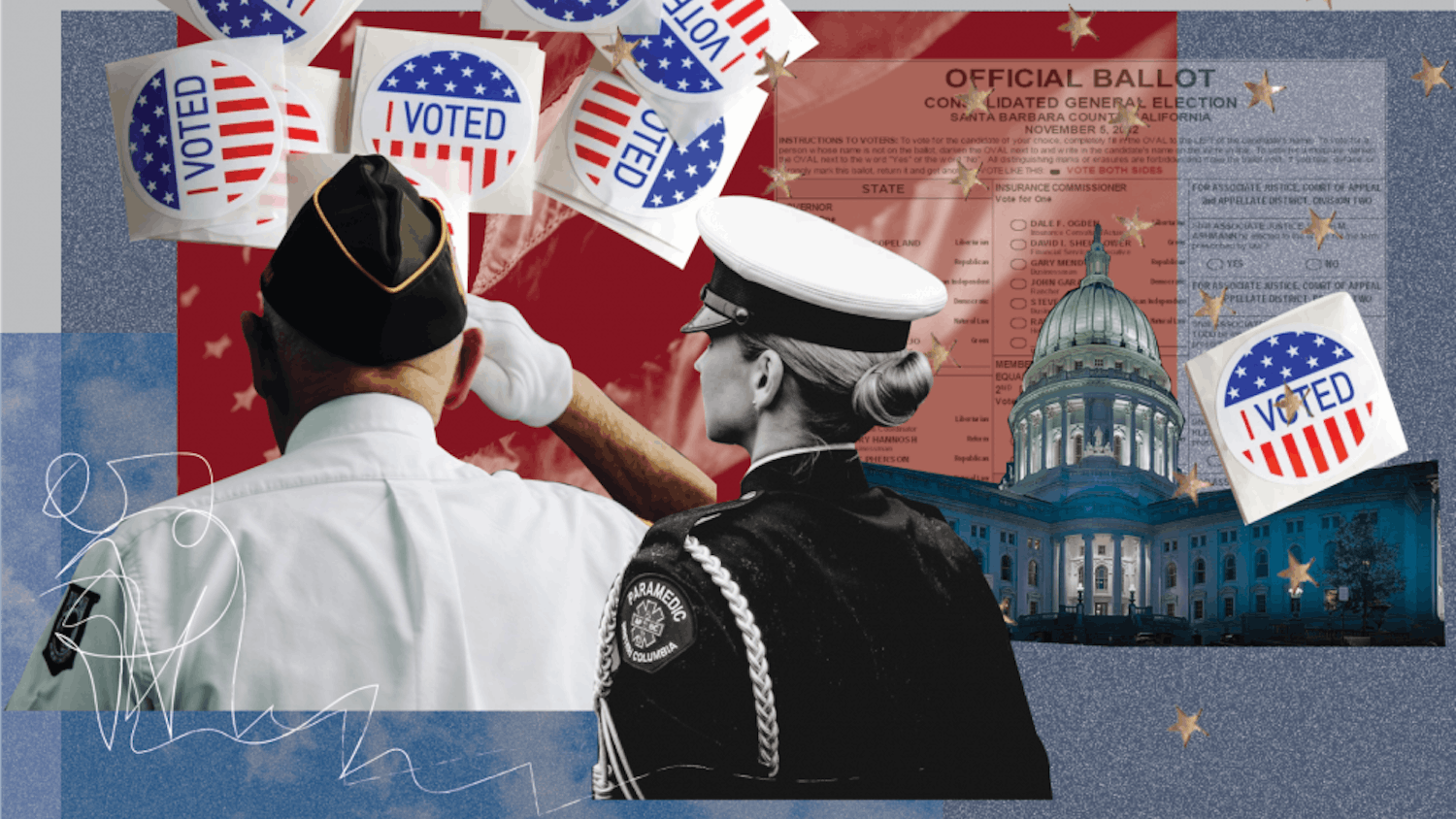