The makers of Power Balance wristbands, a silicone bracelet that claims to improve strength, balance and flexibility, have come out with a statement claiming the product does not support its advertising claims.

It was claimed that the wristband works with the body’s energy system to result in increased mental and physical performance.

Celebrities and athletes including David Beckham, Shaquille O’Neal and Kobe Bryant are known wearers of the product and have spread popularity of the product since its market debut in 2007.

Around campus, students like Kane Smith, a food science sophomore, can be spotted wearing the wristband.

“I never had much faith in them to begin with anyway,” he said. “One of my close friends wears one and swears by it. I think they make themselves believe the bands work — a very good example of the placebo effect in my opinion.”

Industrial and systems engineering junior Kelly Repplier wears her wristband for the look rather than the implied effects.

“I’ve never noticed any difference in my abilities while wearing it, and the guy in the mall trying to explain the science behind it was a complete joke,” she said.

However, some, such as Zachary Field, a biology freshman, has noticed differences in his endurance during his runs around campus as well as in his balance.

“Even if it doesn’t do anything physically, I think it still helps me mentally as a constant reminder to push myself harder,” he said. 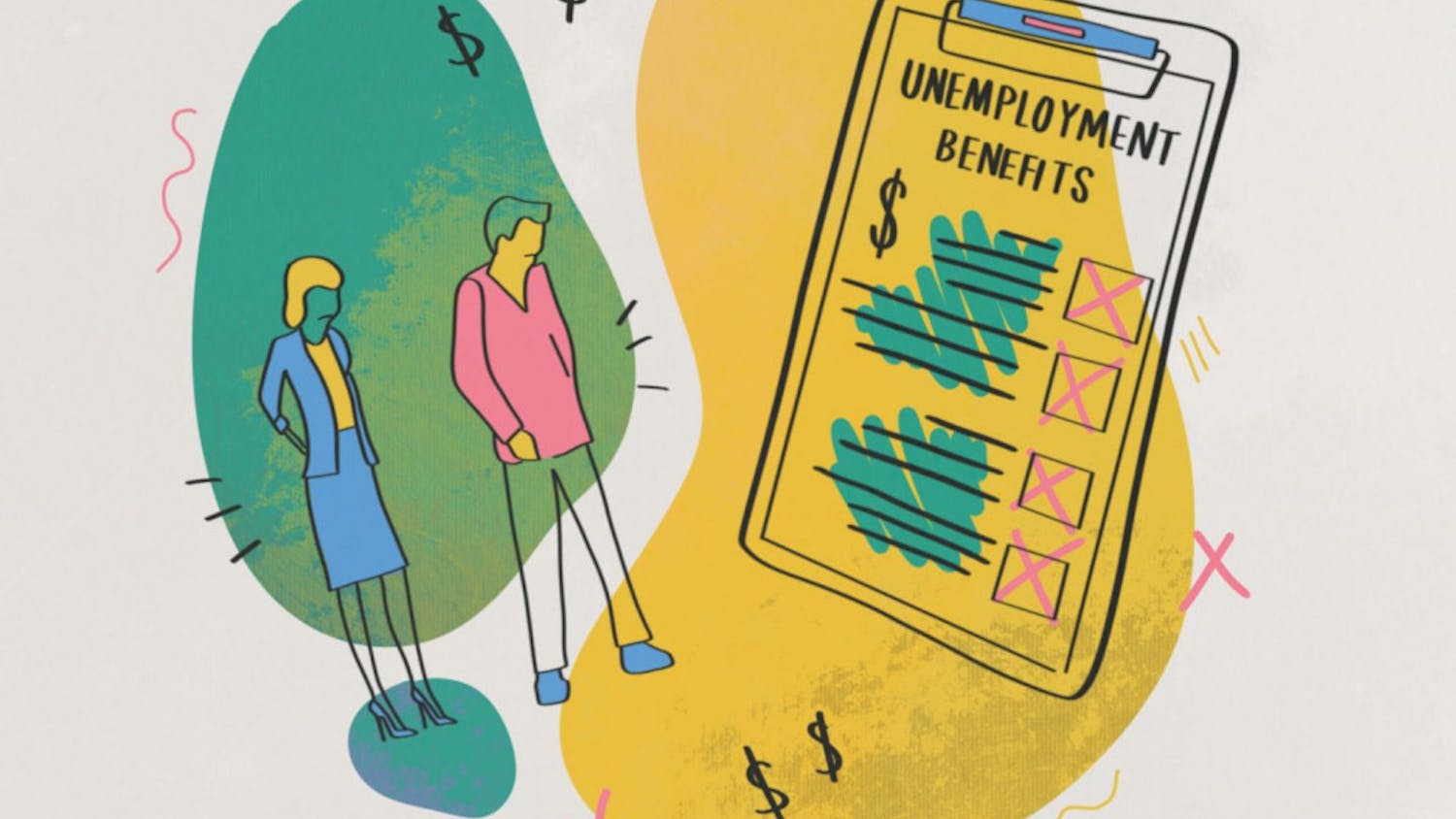