As the qualifying interviews for Student Government elections wound down Tuesday, the executive race picked up.

The SG political parties announced their candidates for Student Body vice president and treasurer this week.

Cassia Laham, a Progress Party senator, will run for vice president as Dave Schneider’s running mate. Amy Chaildin will be running as the Progress Party’s candidate for treasurer.

Anthony Reynolds will be the Unite Party’s vice presidential candidate, and T.J. Villamil will be running for treasurer.

Ben Meyers, the Unite Party candidate for Student Body president, said he is honored to be campaigning with Reynolds and Villamil. Reynolds has served as the Unite Party president and as SG Cabinet chairman, overseeing all the Cabinet directors. Villamil is the chairman of the Senate Budget Committee, which is in charge of the $14 million SG budget.

“I feel like our ticket is three times stronger now that they’re on,” said Meyers, who is the current Senate president.

Reynolds said he knows Meyers and Villamil well and has worked with them in the the past.

“We have a really good dynamic, the three of us,” he said.

Schneider, the Progress Party candidate for president, said his running mates want to get more students involved in SG.

“They want to take SG outside of the third floor of the Reitz Union and into Turlington Plaza,” he said.

Chaildin is a graduate student pursuing her master’s degree in Health Administration and has a bachelor’s degree in business administration. She worked for four years as a student financial assistant in the SG Finance Office. 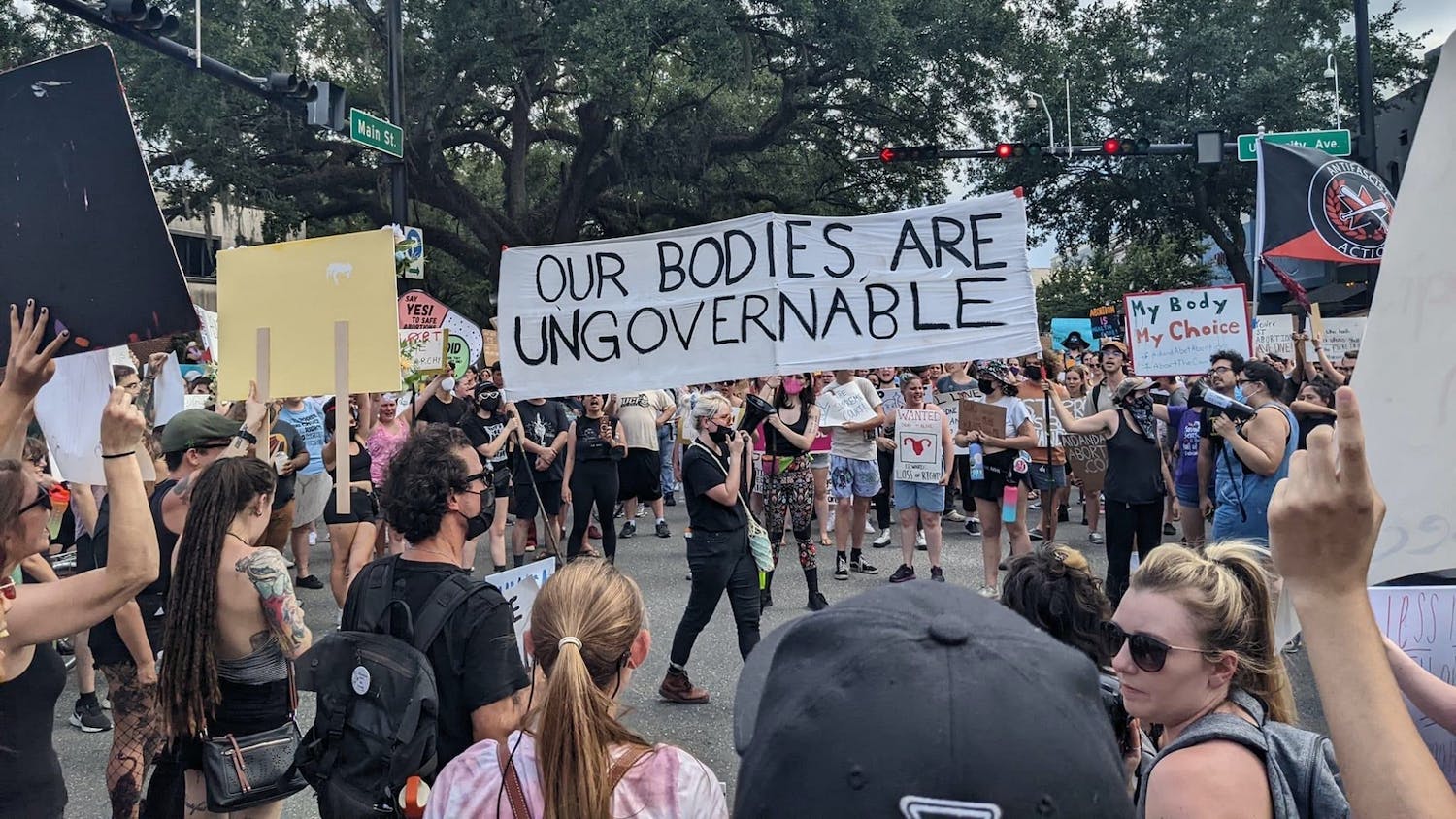 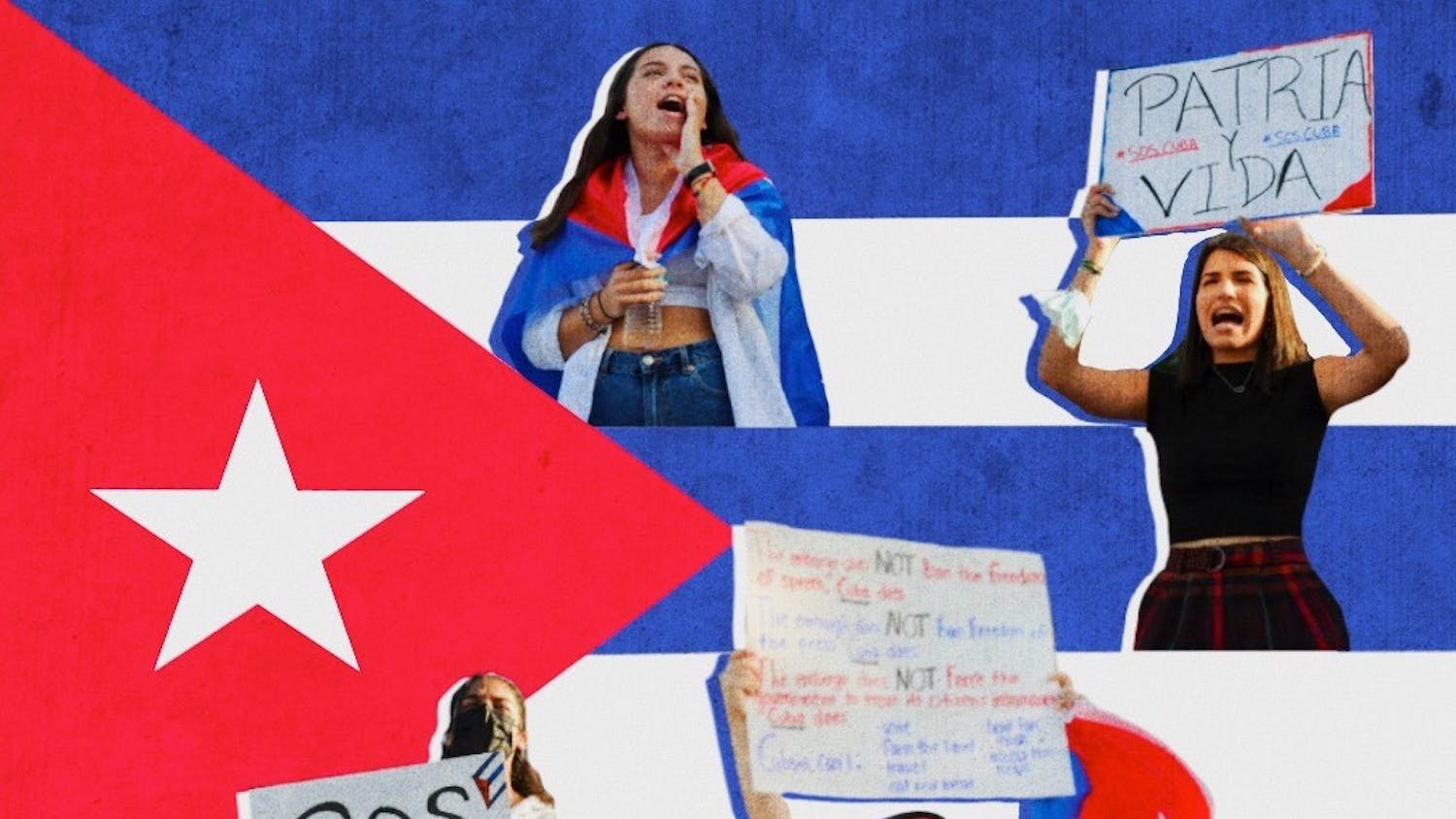