Skip to Content, Navigation, or Footer.
Donate Now
We inform. You decide.
Tuesday, December 07, 2021
Developing:
The latest news on UF’s barring of professors from testifying against the state
CAMPUS  |  SFC

Halfway through his presentation at the Santa Fe College Auditorium on Saturday, Cliff Stearns briefly paused and reached into his pocket.

The crowd watched as the congressman fished out a multicolored currency note from Zimbabwe. The bill, he said, was worth $40 USD. He asked an audience member to read out loud the number printed on the bill.

As he made the rounds throughout his district Saturday, Stearns portrayed for those in attendance a country plagued by inefficiency and reckless spending.

“Don’t think for a moment the United States couldn’t be on this road,” Stearns said as he flashed the Zimbabwe note for all to see. “This [spending] is ruinous to our country.”

Stearns spent most of his time fielding questions from the politically charged audience.

The greatest commotion came when Stearns posed a simple question: Should the government, if it failed to make drastic fiscal changes, shut down?

The reaction was bitterly divided as some yelled a resounding “yes” while others pleaded “no.”

The last time the federal government shut down was between 1995 and 1996, when the Clinton White House clashed with Republicans in Congress. Some view the shutdown as the moment when the GOP lost the upswing in momentum it had enjoyed in the years leading up to it.

Such a political sequel, Stearns said in an interview afterward, would not happen should a shutdown occur. This time around, he said, the financial threat facing the United States is much more serious, and the Republicans have a speaker of the House, John Boehner, who is viewed in more favorable terms by the American public than the speaker who led the last shutdown, Newt Gingritch.

During his presentation at Santa Fe, Stearns said a threat to shut down the government should be used to get both sides to the negotiating table.

While a good portion of the crowd was comprised of conservatives and Tea Party supporters, some voiced their displeasure with Stearns’ call for budget cuts.

One of the more contentious moments came when Stearns was asked about his support for cutting of federal funding for National Public Radio. Stearns, pointing to a video that shows NPR executive Ron Schiller calling Tea Partiers “racist,” said it was inappropriate for the government to provide funding for NPR given the current economic climate.

But some disagreed with the congressman.

“What about the people who’ll lose their jobs?”one voice asked.

“Tell ‘em to get a real job!” another voice countered.

“It is a real job!” came the reply as more voices joined in the rabble.

He accused the congressman of obeying his oath only 70 percent of the time.

While Stearns conceded he and most people probably would fail the “Lloyd Bailey test,” he was committed to sound fiscal policy.

Speaking in broader terms, Stearns acknowledged that some of his constituents may not like every position he takes. Disagreements are nothing new to him, he said, pointing to his home life as an example.

“There are even some things even my wife and I don’t agree on, such as interior decorating,” he said. 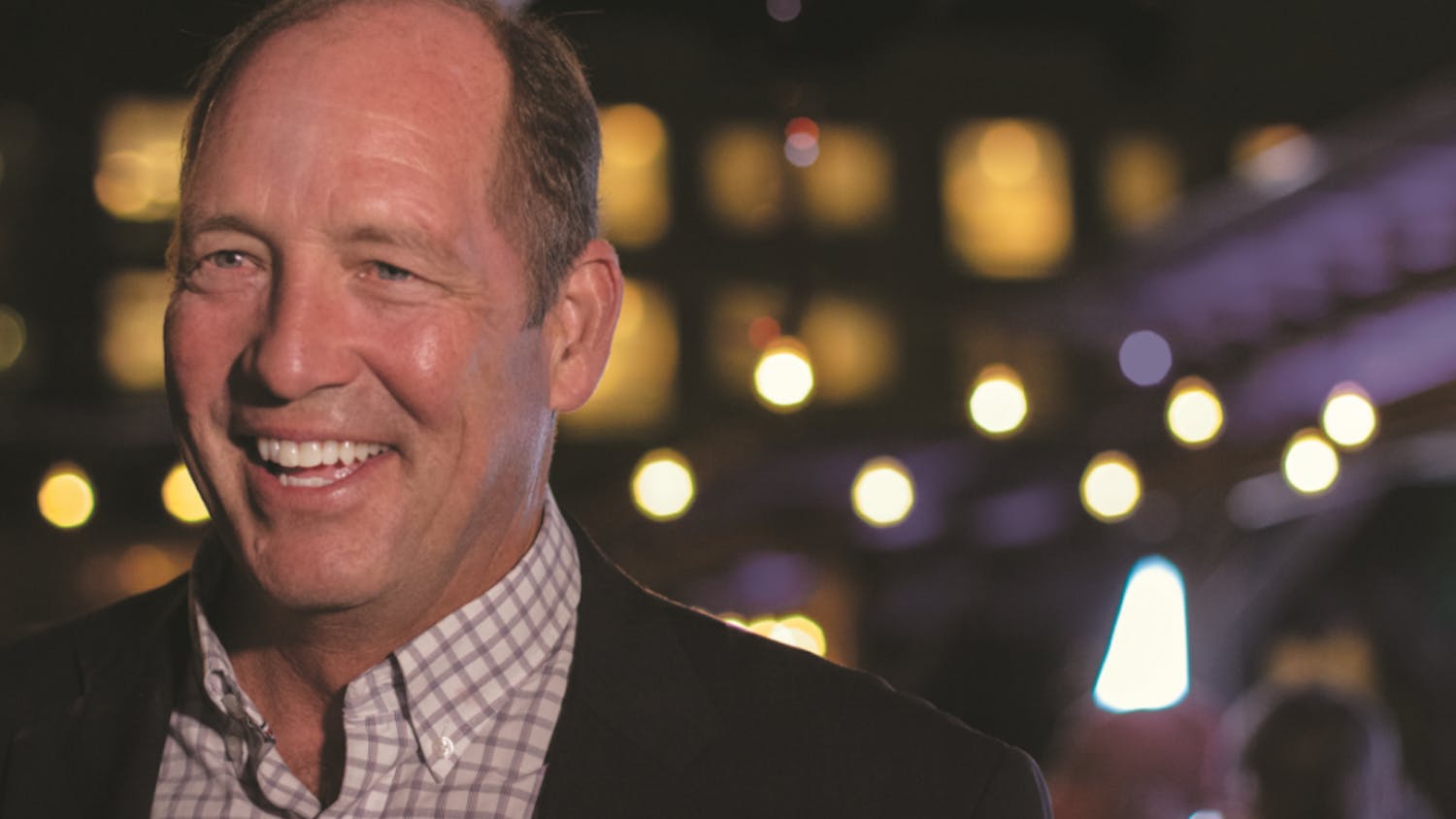