What is good Irish beer?

Guinness (Draught, Stout or Foreign Extra), Harp, or Swithwick’s (pronounced ‘smiddicks’). Granted, all of these beers are owned by the British conglomerate Diageo, but that’s just the cold hard fact of reality. At least they’re brewed in Ireland. Killian’s Irish Red, on the other hand, hasn’t been made in Ireland since 1956. It is owned and brewed by Coors.

A Black & Tan is a 50/50 mixture of a light lager and a stout and is perfect for those who don’t care for dark beer. Do it the Irish way with Harp and Guinness.

How do I make green beer?

Put one drop of green food coloring in your glass. Insert beer. Consume.

The plastic thing in a Guinness can is a “widget.” When you pop the top of a Guinness Draught, the widget releases a shot of nitrogen, which makes for smaller bubbles and allows for a richer, creamier head. This replicates the way Guinness is traditionally poured on tap. Guinness in Ireland is certainly different from what you drink in the United States. But is it better? It’s hard to say. The alcohol content is lower, and the beer is less treated to prevent spoilage. Also, Guinness in Ireland would be served with a double pour and probably pressurized with nitrogen rather than carbon dioxide. A double pour takes two to five minutes and involves two separate kegs of beer.

How about some Irish whiskey?

You can’t go wrong with Bushmills or Jameson.

How do I make an Irish Car Bomb?

Fill a shot glass most of the way with Irish Cream, then top it off with a layer of whiskey. Put 12 ounces of Guinness in a pint glass. Bomb the shot into the glass and chug. Can’t drink it fast enough? Enjoy your curdled milk, sissy.

Enjoy what you're reading? Get content from The Alligator delivered to your inbox
Subscribe Now
Support your local paper
Donate Today
The Independent Florida Alligator has been independent of the university since 1971, your donation today could help #SaveStudentNewsrooms. Please consider giving today.
Popular
Hawthorne man arrested for threatening police
Gators, Napier fall in head coach’s first bout with Florida State
Rethinking student involvement at UF
Florida looks to close regular season with rivalry victory over Florida State
Gators pull away from Green Bay, win first game of St. Pete Showcase
Tweets by TheFloridaAve
Calendar
No events at this time.
Submit an event
More 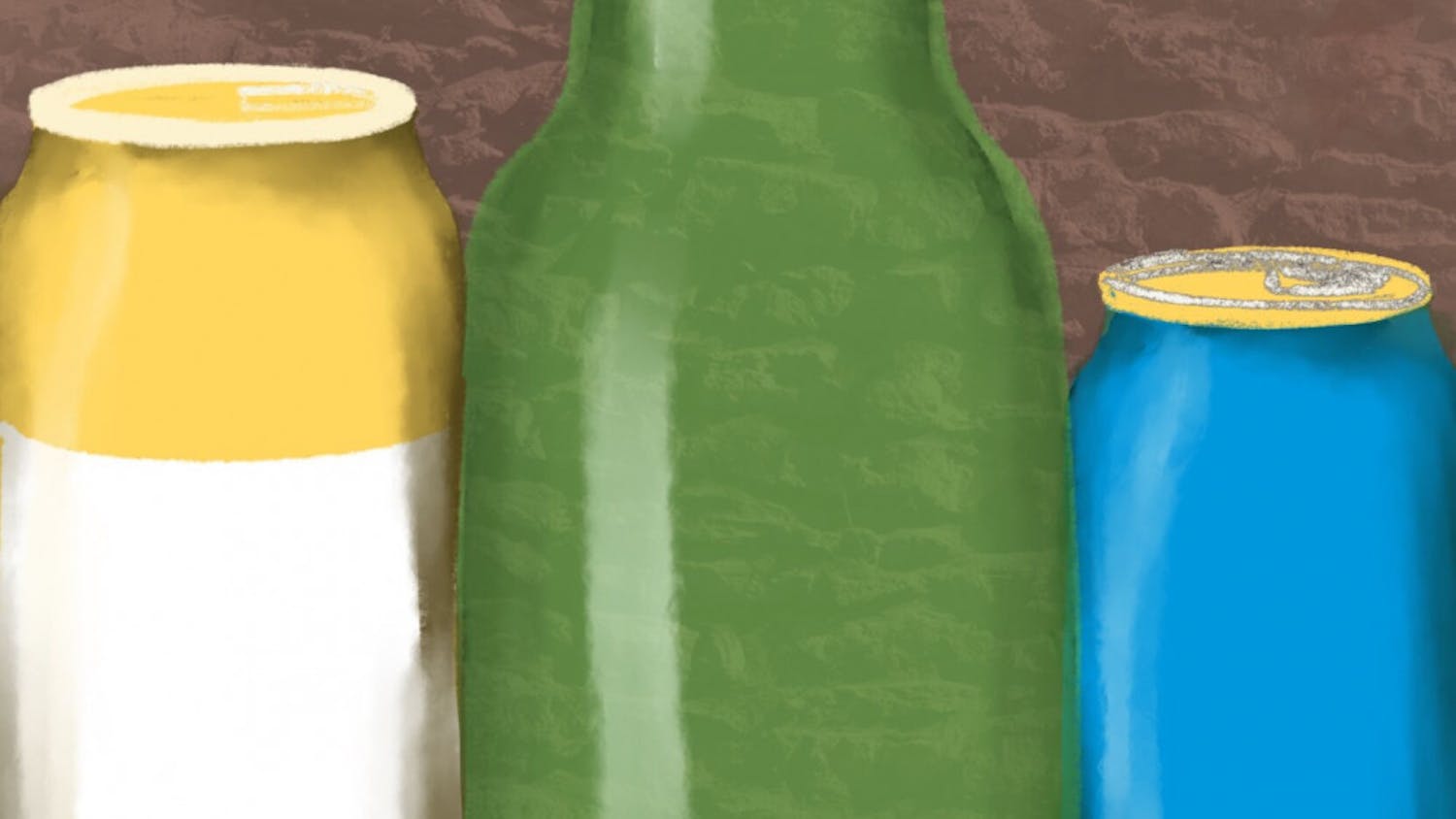 Inside a changing industry: Breweries 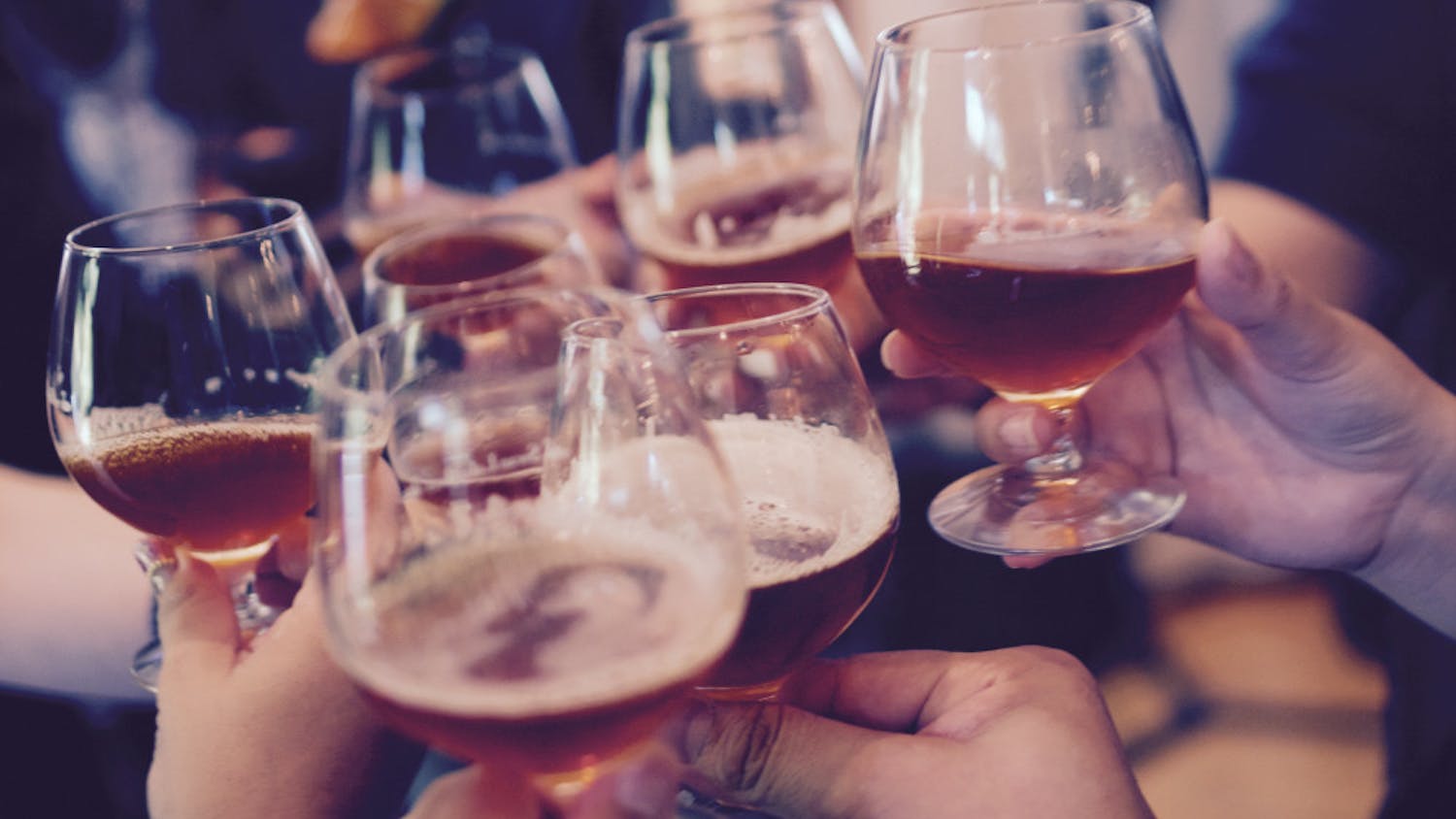 We get it, you drink 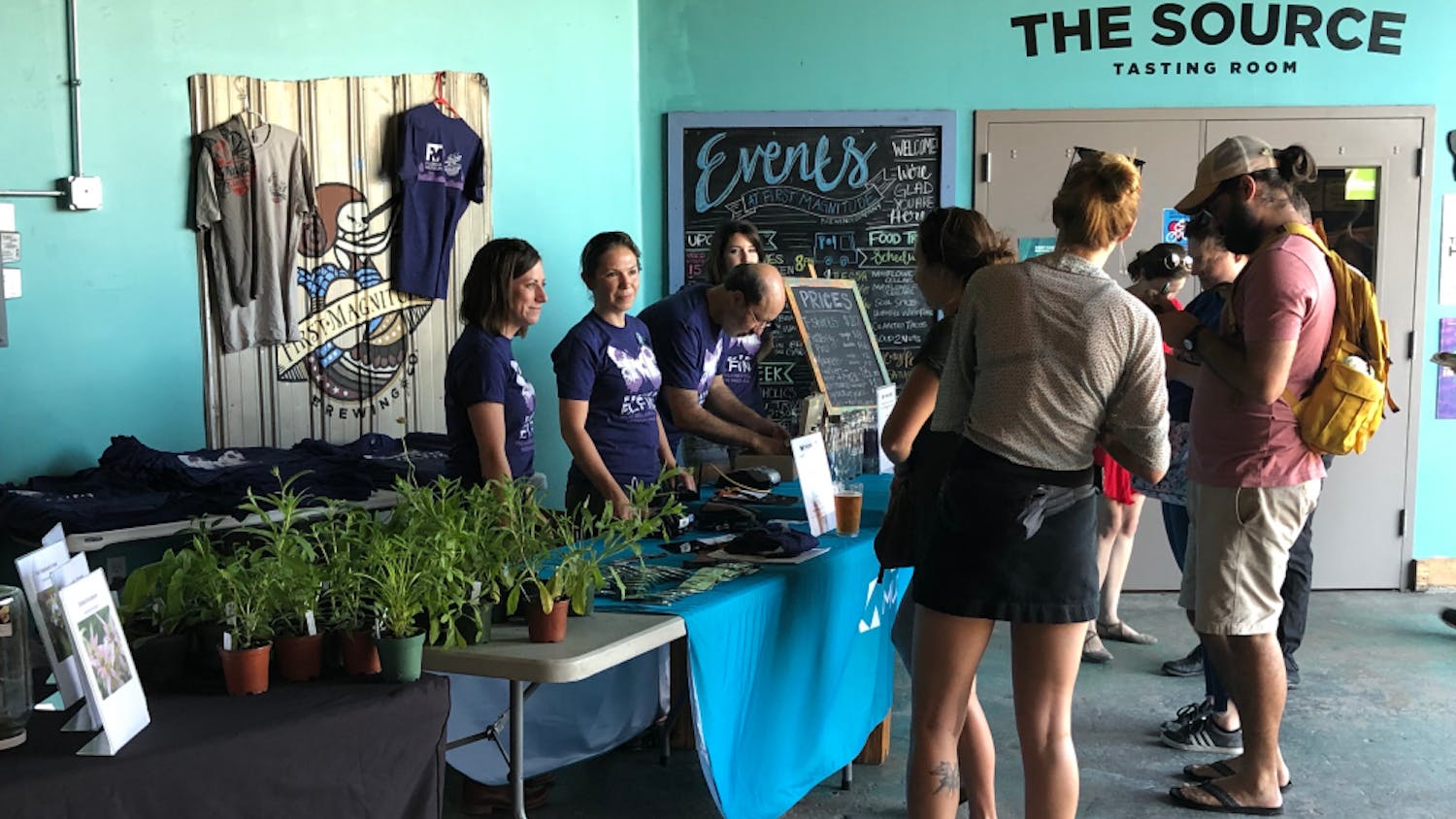