No one was hurt, and all students were evacuated from Building 1182, said Sharon Blansett, assistant director for housing.

“We don’t have too many fires, thank goodness,” Blansett said. “But when we do have fires, it’s usually the result of cooking errors.”

She said the department has yet to estimate the cost of any damages.

The Lakeside building’s fire alarm sounded at about 10:50 p.m. The fire was put out before it triggered ceiling sprinklers.

Gainesville Fire Department arrived on the scene with fans to clear out the smoke in the halls before students were allowed back into their rooms.

Sophomore Holly Brady said she was in the middle of a 1,500-word paper for her history of the Holocaust class when she heard the alarm and her roommate told her to get out.

She recounted a similar fire last year, which put students out of their rooms for three hours. To pass the time, they played a few rounds of “never have I ever” and told stories.

Brady said next time she’ll remember to bring a Frisbee. 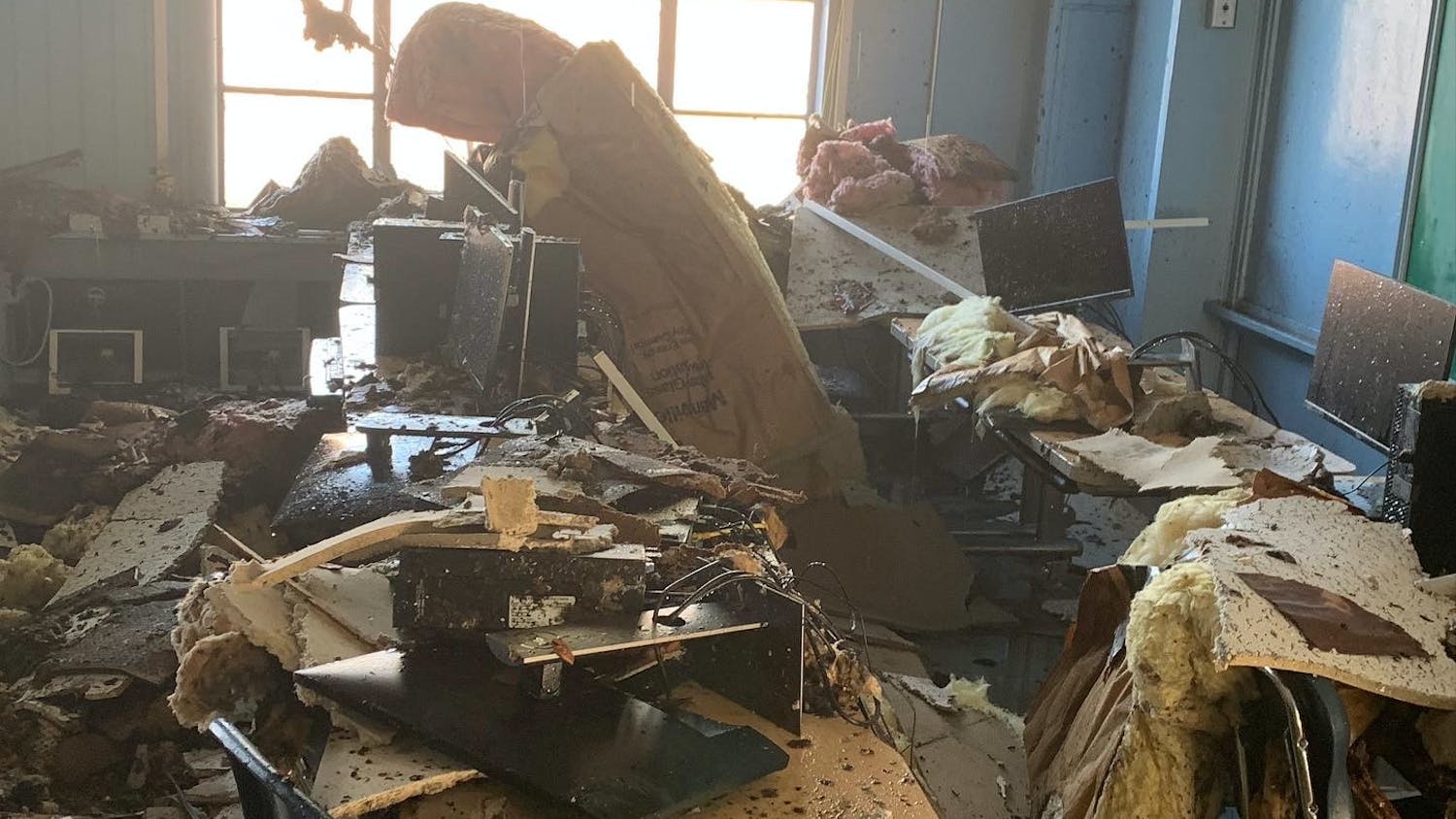 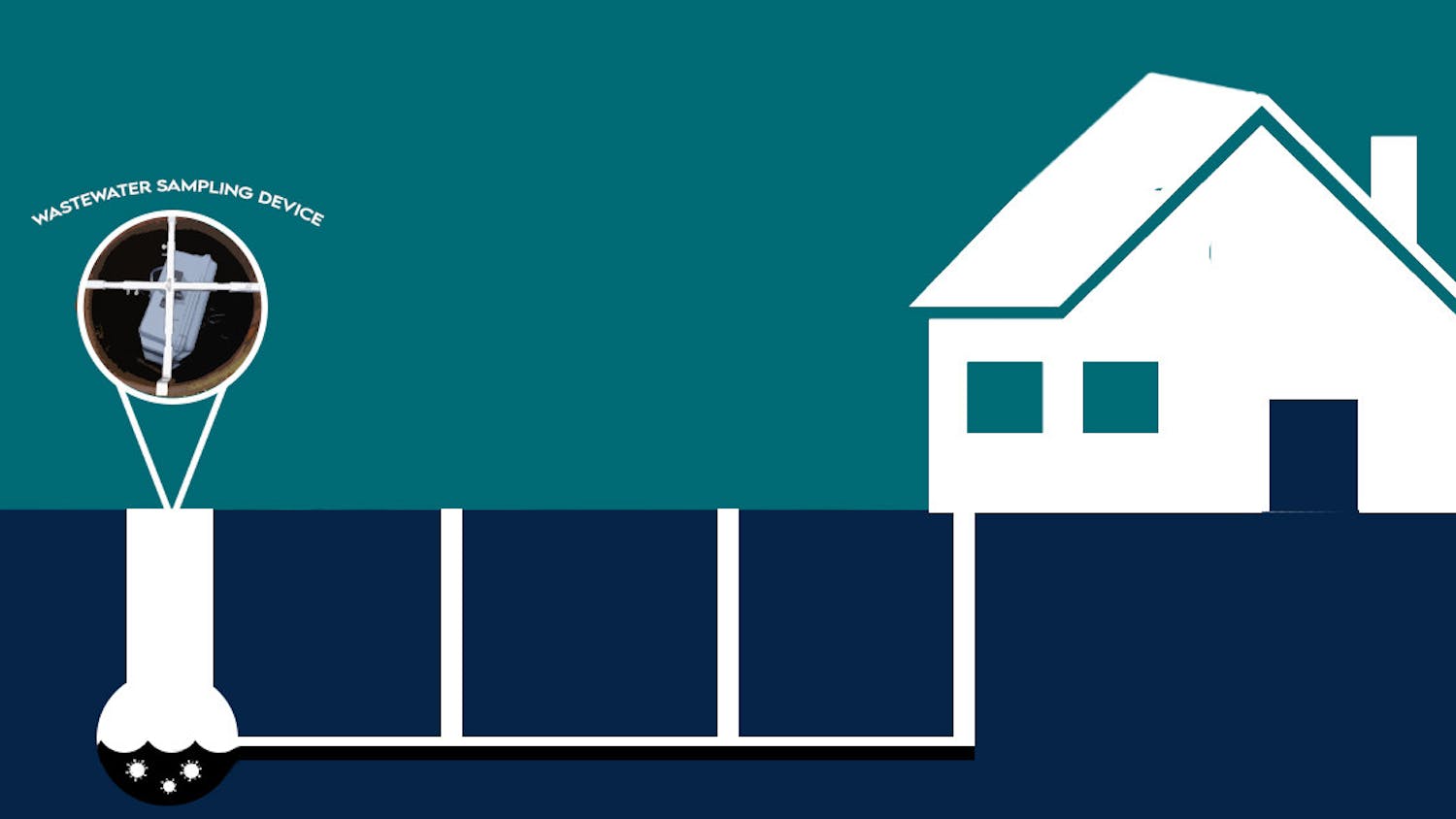