Skip to Content, Navigation, or Footer.
Donate Now
We inform. You decide.
Monday, December 06, 2021
Developing:
The latest news on UF’s barring of professors from testifying against the state
CAMPUS  |  STUDENT LIFE

Dave Kratzer is moving on up — and across the hallway.

“Dave has demonstrated great leadership and increasing responsibility in the 25 years he has spent at the university,” Machen said in an email sent to university deans, directors and department chairs Wednesday.

Kratzer, a former major general with the U.S. Army Reserve who previously served as the director of the Reitz Union before becoming the associate vice president of student affairs, said he immediately accepted the position when offered.

Kratzer, who expressed a high appreciation for Telles-Irvin and her work, said he didn’t have immediate plans to implement any drastic changes. One of his first orders of business, he said, will be meeting with student groups.

“Our mission, vision and values will stay the same,” he said.

Kratzer wouldn’t speculate whether his new position would turn into a permanent one, saying that all final decisions are left to Machen. 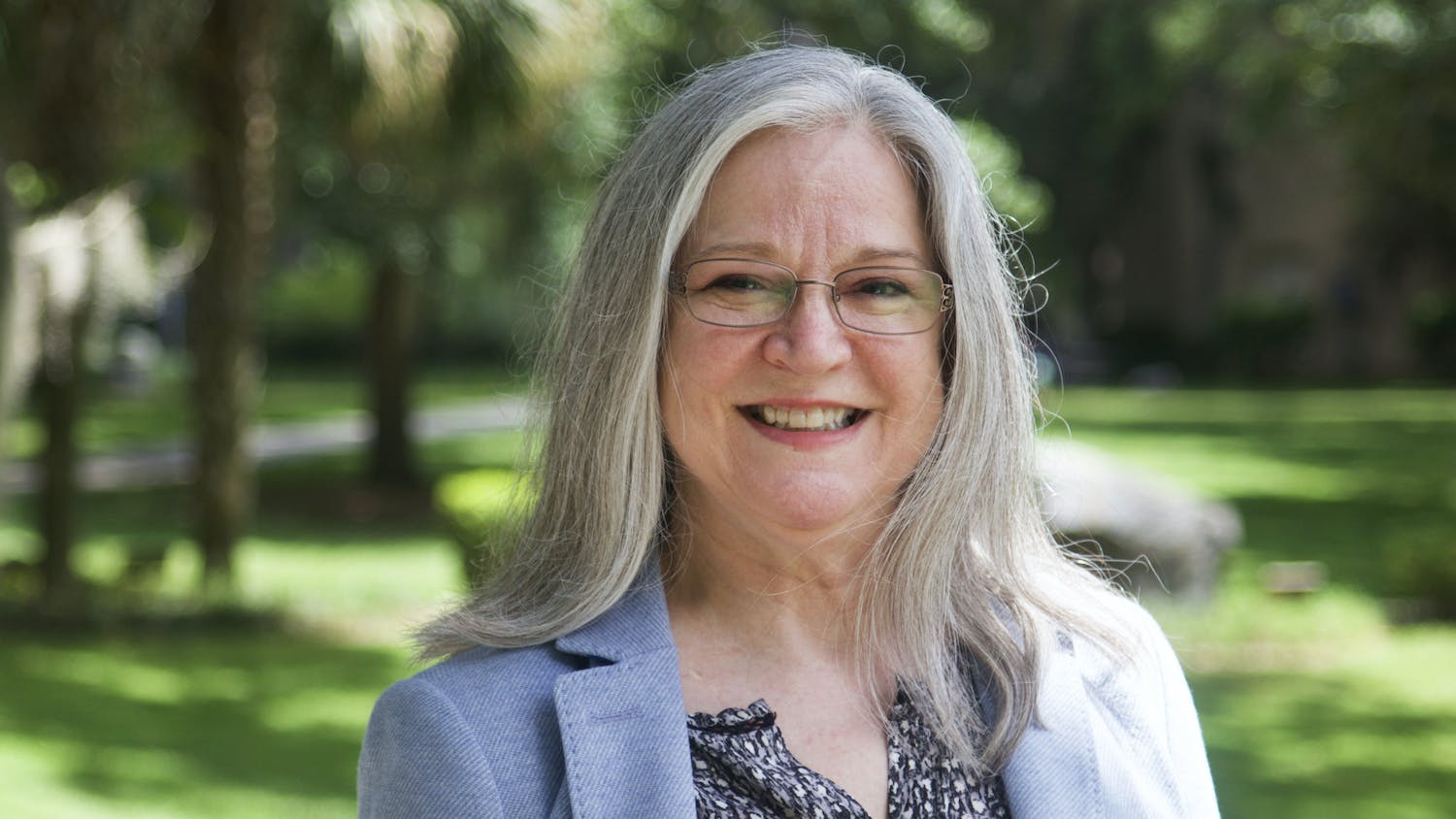