In the pitch dark of the Phillips Center Black Box Theatre, a group of 18 students stands in a half-circle, humming.

Ever so slowly, the hum becomes more discernible.

More voices chime in. The beat builds onto the harmony. Then come the words.

A song emerges. It’s “Wake Up” by Arcade Fire.

Just as the song takes shape, they stop; waved off by the arm of Christopher Rienas, who stands about 10 paces away among the theater seats.

“Can you hear me?” one singer asks out of the cluster.

“Can you hear the bass mic?” asks another.

With another wave of his hand, Rienas sends them backstage for final adjustments.

This was just a snippet of the hour-and-a-half performance Wednesday night. The show marked the release of No Southern Accent’s CD, “Group Therapy.” The next show is scheduled for Sunday at 2 p.m.

The group sang and beat-boxed 14 songs ranging from “Heavy in Your Arms” by Florence and the Machine to James Taylor’s “That Lonesome Road.”

Over the past year, the group recorded the CD in Rienas’ roommate’s closet.

He said members spent 180 hours recording before the CD’s release in hard copy and on iTunes.

The night also marked the beginning of the end for its senior members.

When she missed the first round of auditions as a freshman, she remembers sending an email to the group, begging for a second chance. If the group gave her an opportunity to sing, she wrote, it “wouldn’t regret it.”

Zuckerman said members took her email as over-confident. When she came in to audition, she said, they wanted her to mess up.

She became one of the two female tenors to make it out of the 50 auditioning.

Now, she said, she’s closer than ever to the group.

“They’re my soulmates,” she said.

Reflecting on those moments at the end of the show, Zuckerman looked as though she might choke up.

She finally found the word to describe her time. 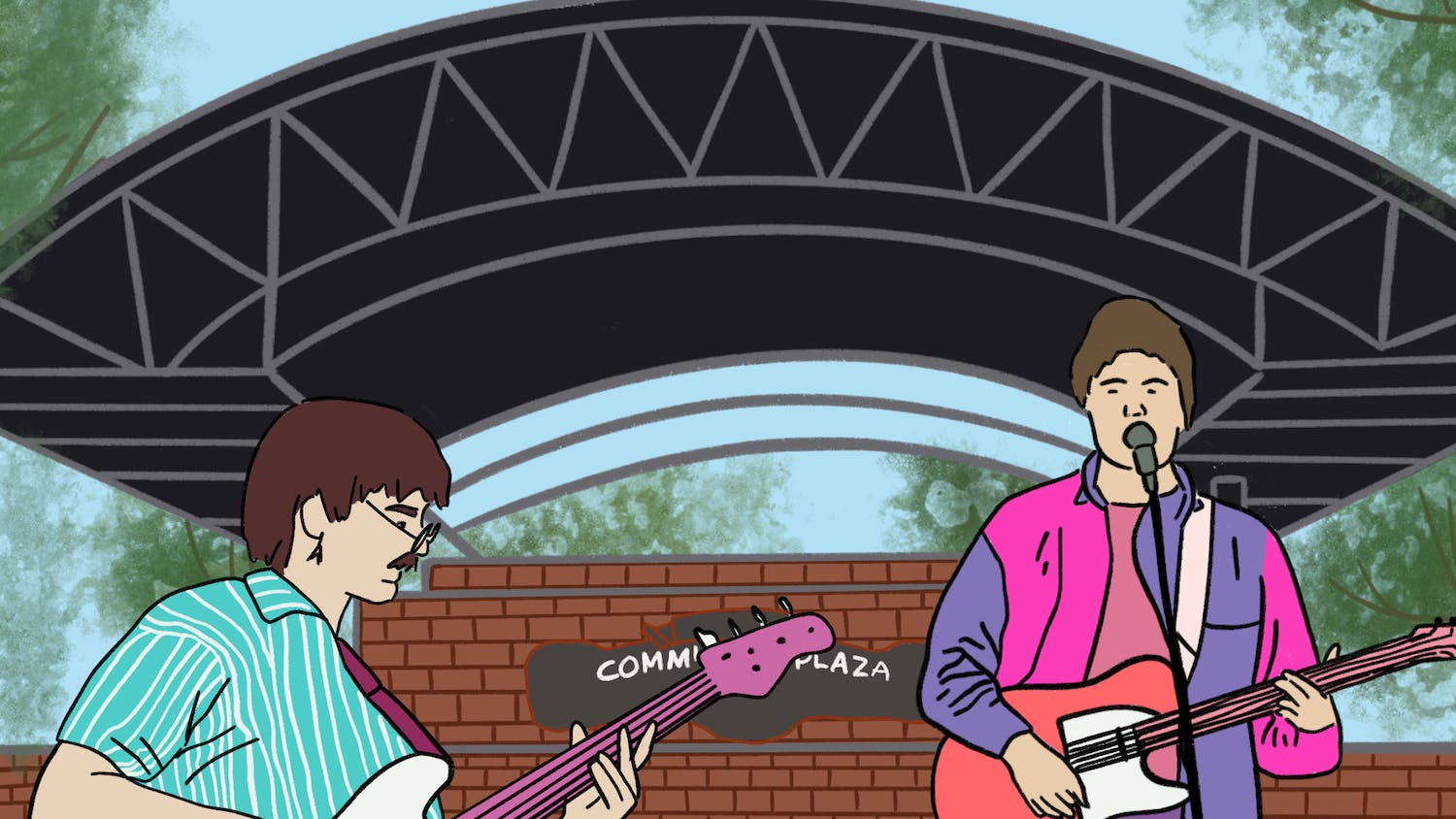 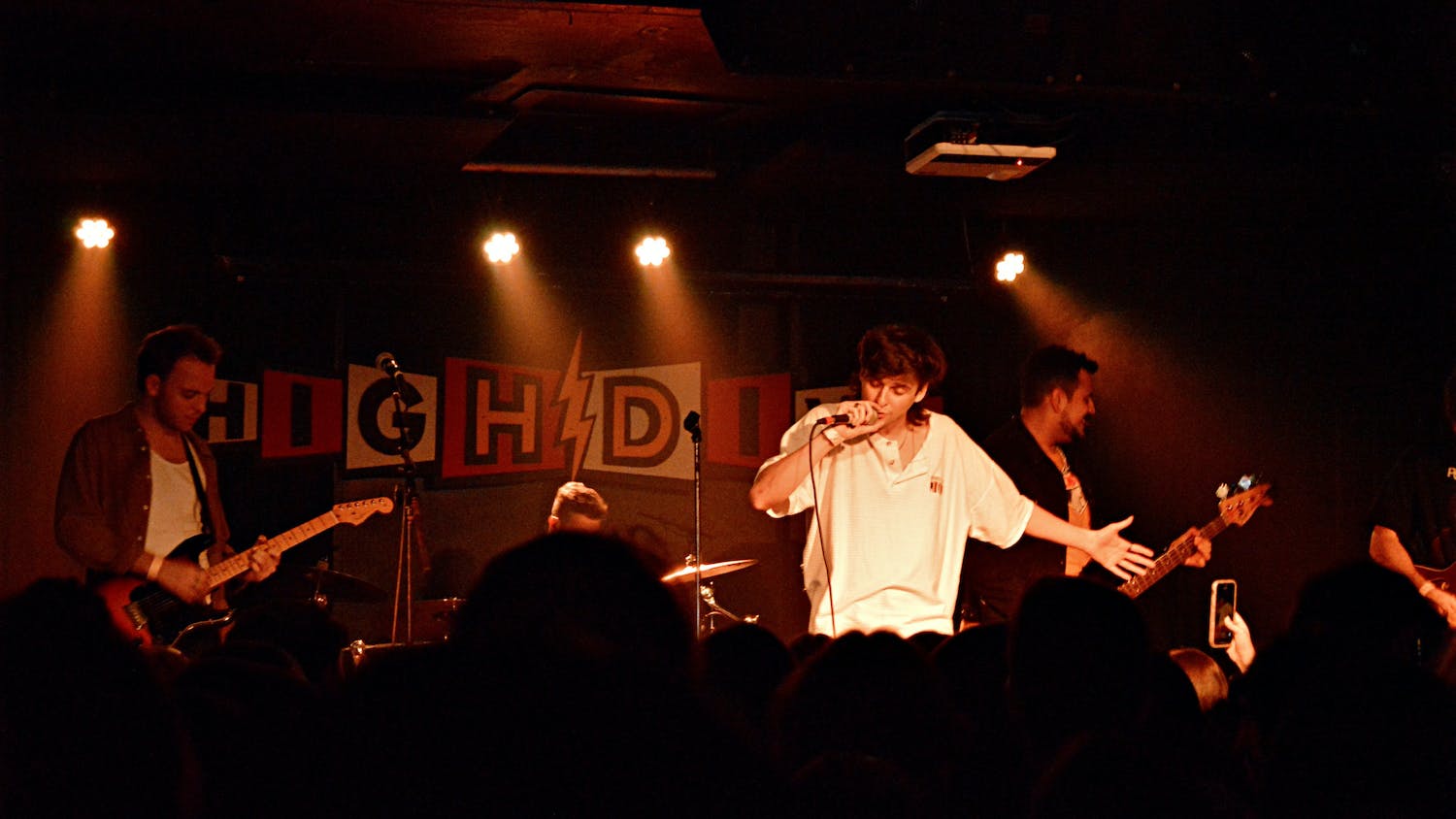