Skip to Content, Navigation, or Footer.
Donate Now
We inform. You decide.
Tuesday, December 07, 2021
Developing:
The latest news on UF’s barring of professors from testifying against the state
NEWS  |  FEATURES

Frank Santiago is not a vengeful man. As a child, he was taught to never take pride in another person's misfortune. All life, the nuns and the priests at the parochial schools would say, is a gift from God. When man suffers, God suffers. Who were you to dance while the angels cried?

In his 33 years as a police officer and a firefighter for the city of New York, Santiago had heard these voices often. They urged him on when he trudged through the infernos and rejoiced when he found life. They hummed whenever he drew his gun from his holster during duty and moaned whenever he put it back with fewer bullets than before.

But in the presence of poetic justice, they stay silent.

As the newsman's voice on the television announced to the world last Sunday that Osama bin Laden was no more, a tidal wave of emotions hit Santiago.

Skepticism came first. It was hard enough to find something good on television on a Sunday night, let alone a well-financed fugitive in a region chock-full of mountaintops, pitfalls and all sorts of geographical trapdoors buried between rocks and more rocks. How could they be sure?

Then came the relief.

That pain comes whenever he thinks back to that Tuesday morning when he showed up to find one of the United States' greatest symbols of power reduced to a burning heap of rubble.

Everything had been pulverized into dust. Pockets of fire flickered as Santiago and the men he calls his brothers dug. They used buckets, their hands and whatever else they could find to uncover those trapped beneath. The stench of decomposing bodies, crystallized glass and asbestos caused some to spit up blood. Many grown men couldn't stop crying.

Some didn't have time for feelings.

"You're pretty much numb," said Billy Rendino, a battalion chief who spent a month digging. "But you did the job."

For weeks they tried to find signs of life. When they couldn't find bodies, desperation crept in. Santiago recalled finding a woman's left arm, a wedding band still attached to the hand. That stuck with him.

Battalion Commander Richard Picciotto was one of those trapped underneath the rubble. For five hours, he lay there, the dust and debris gnawing on his lungs with every breath. He didn't count on getting out alive.

But somehow he did.

Now, he gets to live in a world where there is no bin Laden.

That thought, however, leaves him with mixed emotions.

"I don't think the word ‘happy' is appropriate," Picciotto said. "[Bin Laden's death] will help with the closure. At least he can't hurt anyone anymore."

Yet the hurt caused nearly a decade ago from thousands of miles away, the firefighters say, is still there.

"So many kids lost their fathers, parents lost their kids," Rendino said. "Just so much misery." 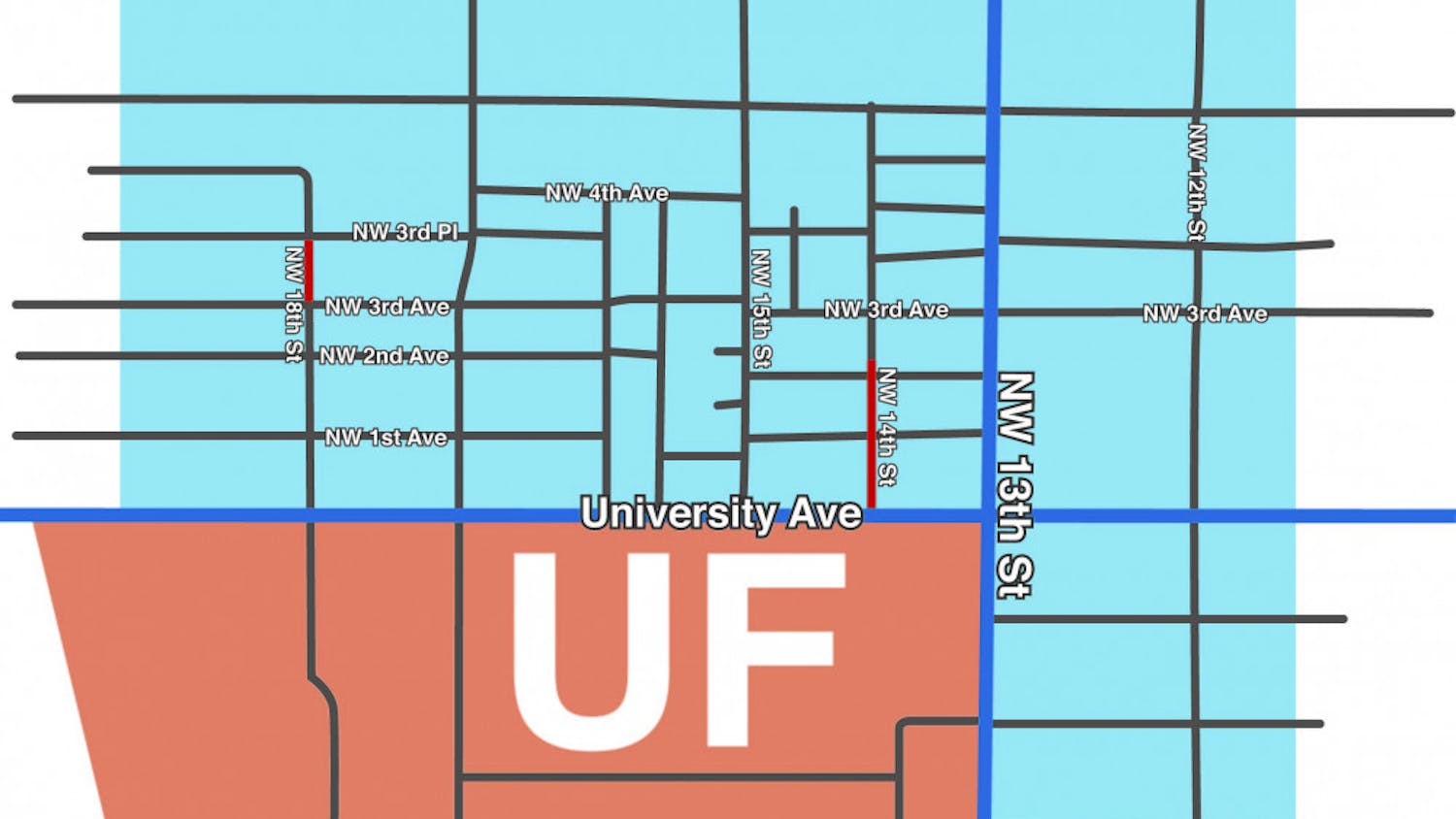 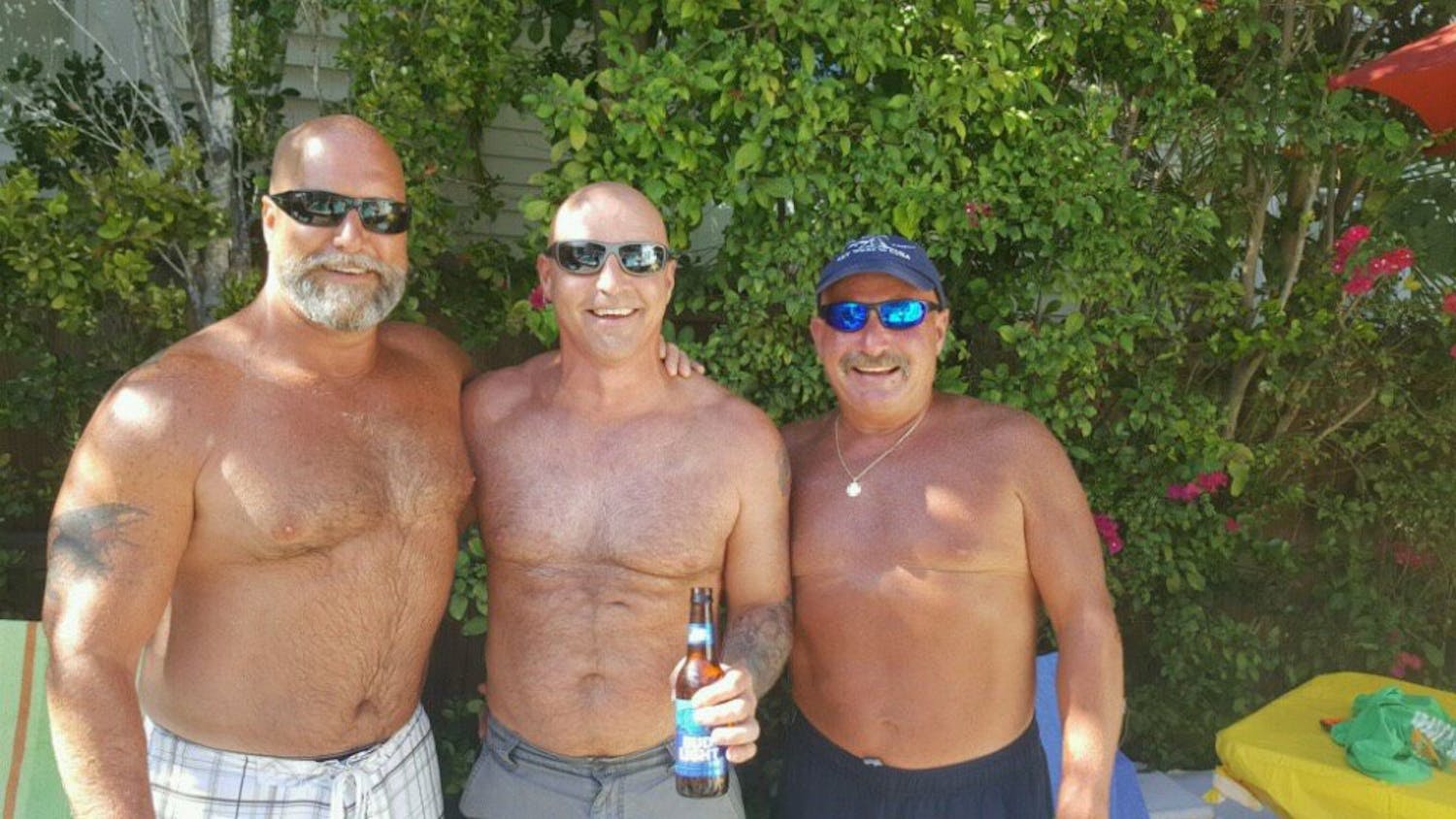 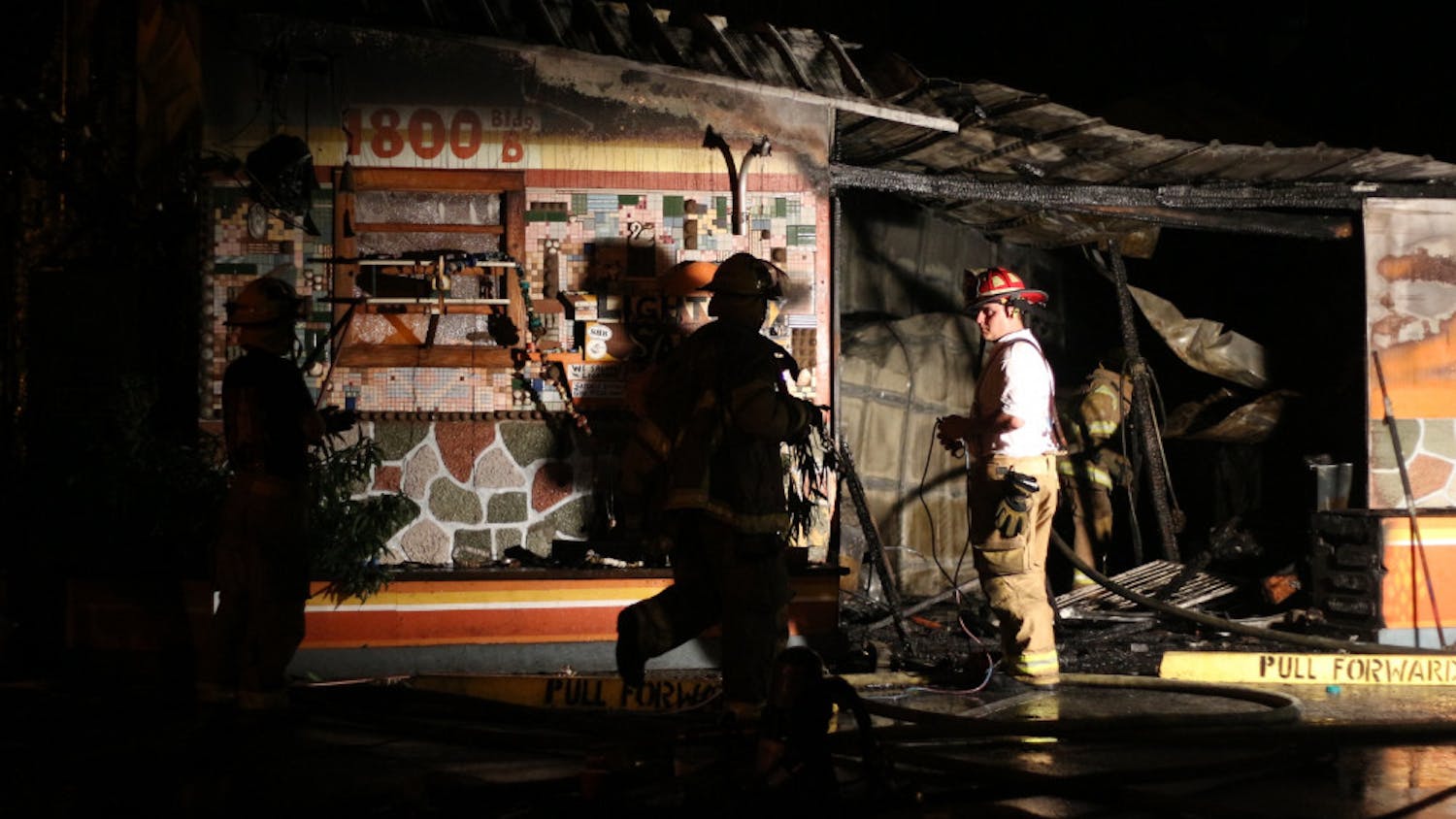