Skip to Content, Navigation, or Footer.
Donate Now
We inform. You decide.
Tuesday, December 07, 2021
Developing:
The latest news on UF’s barring of professors from testifying against the state
OPINION  |  EDITORIALS

A pissing contest like no other: My encounter with Rick Scott

Last Thursday, my good buddy/managing editor/the-man-who-has-the-sense-to-never-let-me-run-a-Muhammad-cartoon Joey Flechas and I drove down to St. Petersburg for the annual Florida Press Association convention. For the few of you who don't religiously follow the inner workings of Florida print media, the FPA convention is where a bunch of godless leftist journos/"media academics"/anyone with a hard-on for the written word from all across the state gather at some palace of a hotel, dress up in outfits picked out by Stevie Wonder and try to outstroke each other in rhetorical masturbation. Essentially, it's like the Republican National Convention with the exception that there's a limit to how much free booze you can guzzle.

Believe it or not, our paper (yes, the very same one that lets a 63-year-old Vietnam Vet talk about opium trips and throw around F-bombs like a chimp flings feces) was nominated for a few awards. What the hell, we figured, let's go rub shoulders with some grown-up journalists, pick up a few awards and eat some fancy meals.

As we were heading down Interstate 75 toward "God's Waiting Room," we wondered aloud all that awaited us. Maybe we'd get to talk to some writers/editors we had grammar crushes on. Perhaps I would get a chance to sit down with the guy who has interviewed me for a position with his paper three times and is harder to read than Chinese braille. Dare we say it, we may even get some business cards! Oh, the possibilities!

But there was one thing on the event's itinerary that really got our attention: "Rick Scott."

Now it doesn't take a brain trust from the University of Phoenix to realize that our governor and the media have a relationship that would make Ike and Tina Turner blush. If you're ever in need of some cheap, family-friendly entertainment, walk into any newsroom in the state and shout "Rick Scott!" Make sure you bring a camera; friends, extended family and the police will have a hard time believing what you see.

But Dr. Flech and I, being the naive cub reporters we are, thought "Rick Scott" was just a discussion item, the topic of some PowerPoint before lunch.

So imagine how surprised we were to find out that, on Friday, the governor was actually going to set foot in a room full of reporters.

Here's the best way I can describe the feeling rumbling around the hotel: Imagine watching an episode of WWE Raw/Smackdown. You've got the most annoying/boring/slightly irrelevant bad guy (editor's note: see "Swagger, Jack") standing in the middle of the ring, working the microphone. He says to the audience, "There's nobody in the back who's as bad as me! I'll challenge anyone, right here right now!" To wrestling nerds, these are code words for, "Heads up fans, I'm about to get my clock cleaned," which gets our blood pumping both upstairs and downstairs. Then, all of a sudden, he's interrupted by an awesome fan favorite who is huffing and puffing down the ramp to deliver said clock-cleaning. In the case of Rick Scott's appearance, it was Mick Foley coming through the curtains as Cactus Jack, carrying a bag of thumbtacks and a baseball bat wrapped in barbed wire. Everyone was giddy to ask the governor about sun rails, his refusal to hand over public records and a smorgasbord of other neat-o political stuff. As Good Ol' J.R. said, "Nobody's goin' to kiss their sister tonight!"

Fast forward to Friday. We had just finished the award ceremony, a spectacle that almost rivaled Michael Scott's "Dundies" in suspense and emotion, and we were making our way to the ballroom for Scott's arrival. Because I have the bladder irritability of a pregnant woman, I ducked into the men's room for a quick pregame release.

As I headed for the sink, I heard the door open. I dried my hands and looked up. I almost pissed myself.

Standing two feet away from me is Slick Rick.

For a split second, I couldn't help but hear Mickey's voice from Rocky yelling in my head, "What are ya waiting fa', kid? Get aft' him!"

Here's how I countered his dreaded "Hey, how are you?" jab: (as I'm zipping up pants) "Governor."

In the eyes of many, I had just blown a golden opportunity in a restroom. Why, in that glimmer of time, hadn't I hammered him on Solantic or his aim to privatize everything from prisons to the pearly gates? I didn't even ask to see his veto pen!

And this one's going to eat at you: About 15 minutes later, I actually shook hands with him and held a polite - albeit very brief - conversation with him. (Yes, I had washed my hands prior to this. No, his hand wasn't deathly cold, and no, he did not take 3 percent of my lunch.) Either I must be stupid, a coward, a Jamoke-us Russell of a human being or an unholy alliance of all three.

But I had to remain cool. I'm a reporter, dangit; I have to maintain some sense of self-control.

Which is exactly why I updated my Facebook and fired off a barrage of texts announcing how awesome my brush with executive power was.

Instead, here's what I got: "Did your hand rot away?"

"You should have pulled an LBJ in the bathroom." (I'll let y'all Google that one.)

"You should have slapped him with your dick."

"Why didn't you punch him in the balls? I thought we had an understanding..."

"C.J., you have the power to change history...think about all the lives you'll be saving!"

For many of you, these sentiments may be similar to the ones you feel about Scott. For others, they don't touch the tortures and prison rapes you want him to endure before brunch.

And that, boys and girls, is a problem.

Look, many of us, for good reason, disagree with the governor on a variety of issues. Wanting him recalled or defeated in an election is one thing, but assassinations, 235th trimester abortions (editor's note: We actually checked the math on that) and haymakers to the "stimulus package"? Really? How is all this talk better than the "freedom-rhetoric" of pasty, plump, Medicare-receiving constitutional "scholars" who swear that President B. Hussein Obama is an Islamic Marxist who has defecated on the graves of the Founding Fathers? You want to really piss off the Dementors? Try actually presenting arguments that, you know, don't come from bumper stickers and aren't filled with vitriol. Let's actually have a rational conversation and exchange views in a peaceful, respons -

C.J. Pruner is the editor-in-chief of the Alligator. 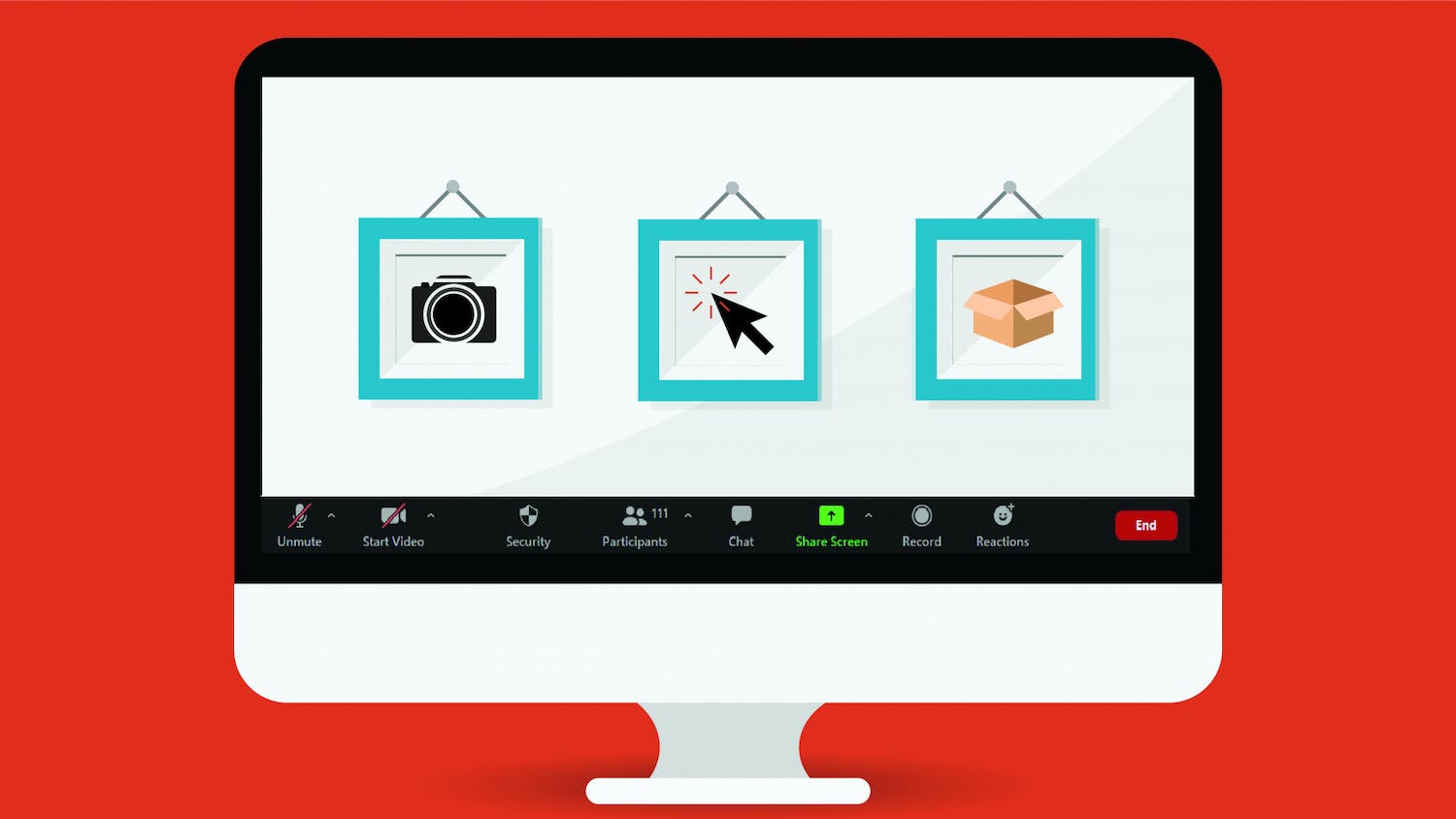 I was isolated in Riker Hall: A plea for a safer campus