Skip to Content, Navigation, or Footer.
Donate Now
We inform. You decide.
Thursday, May 26, 2022
NEWS  |  FEATURES

Tebowing: "To get down on a knee and start praying, even if everyone else around you is doing something completely different."

After the Denver Broncos' Oct. 23 victory against the Miami Dolphins, UF alumnus Tim Tebow knelt in prayer while his teammates celebrated the 18-15 win around him.

"What he did at the end of the game was unreal and deserved tribute," said Jared Kleinstein, founder of Tebowing.com, which features photographs of everyday people "Tebowing."

Kleinstein, along with four other Broncos fans, started the "Tebowing" craze themselves.

Kleinstein said that when he pulled a "Tebow" outside of Sidebar, a sports bar and lounge in Union Square, New York City, he had no idea that photograph would one day be viewed by millions of people.

Kleinstein purchased the domain name on Tuesday for $10, and 785 users visited the website on the first day.

By Saturday afternoon, the website had about about 800,000 users and 3.2 million views, Kleinstein said.

Tebowing.com features an array of photos of people "Tebowing" coupled with witty captions, including photos of UF students and cheerleaders during the Florida-Georgia football game with captions like "Cheerbowing" and "#TebowingNation."

The 2007 Heisman Trophy winner has acknowledged "Tebowing" and given it his approval.

"To get down on a knee and pray when not necessarily everybody else is doing it, I think that's a pretty cool thing," Tebow told reporters on Friday. "And it's stepping out for something that you either believe in or that you want to show or if you just want to pray, either way it's pretty cool."

He said he loves it and posted photographs of people "Tebowing" on Twitter.

Kleinstein said seeing the response to "Tebowing" from so many people is what makes the website worthwhile.

"They're all just ‘Tebowing' away," he said. 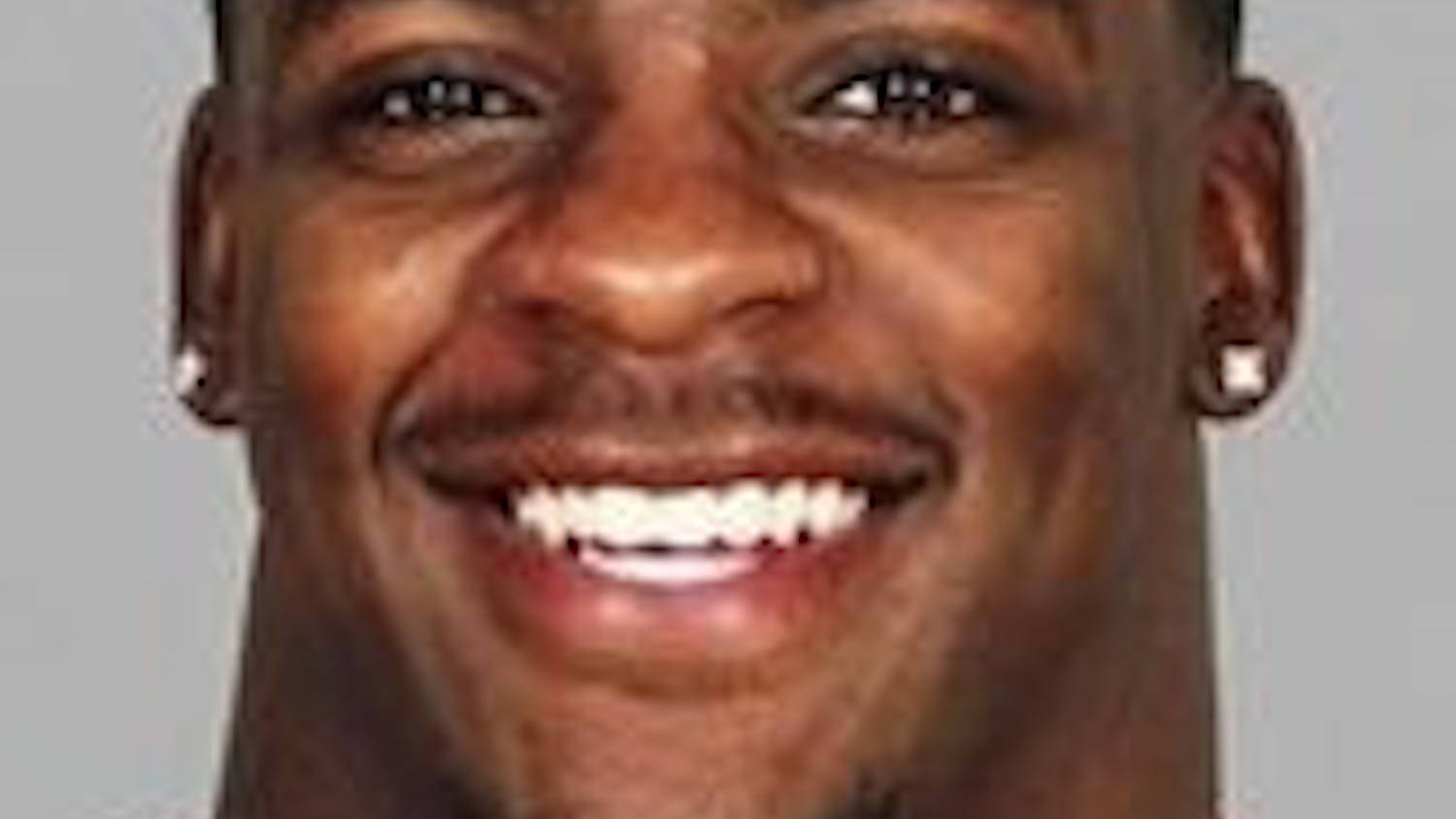