U.S. Rep. Cliff Stearns wants equal treatment for all workers, regardless of ability.

But according to the U.S. Department of Labor, employers can legally pay disabled workers less than the minimum wage.

The Fair Wages for Workers with Disabilities Act of 2011 would require employers to pay disabled workers at least the federal minimum wage, which is $7.25 per hour.

Minimum wage for disabled workers would be instituted in the private sector within one year of the bill's passage.

Public or governmental agencies would be required to pay minimum wage within two years and nonprofit groups to pay within three years.

"As we wind down two wars, thousands of our brave men and women are returning home with disabilities," Stearns wrote in an email. "We owe them, and all of the disabled, the opportunity to fully participate in our society and in the workplace."

The Americans with Disabilities Act prohibits hiring discrimination toward people with physical or cognitive disabilities.

However, The Fair Labor Standards Act states that "individuals whose earning or productive capacities for the work to be performed are impaired by physical or mental disabilities, including those related to age or injury," may be paid below the minimum wage, according to the Department of Labor's website.

"We don't do that," said Dane Dodd, corporate national trainer for Contemporary Services Corp., a security and crowd management company.

Dodd said people with mobility and cognitive disabilities make up a larger part of the company's workers than other companies', probably more than the average.

To work for Contemporary Services, hires must be 18 years or older, have a high school diploma or equivalent and complete a training program that requires reading and understanding English.

Employees are paid based on the type of job they do, Dodd said, but no employee is ever paid below the state minimum wage.

"We don't really view disabilities as an issue," he said. "It's just who you are."

Although the company doesn't specifically recruit any particular groups, in the past the company has worked with the Wounded Warrior Project, which helps wounded service members transition back into civilian life.

Dodd said most of the disabled workers hired by the company come looking for work on their own, but some of them find the company through work-placement programs or community representatives.

They came separately looking for work and were hired as grocery baggers.

"I've never paid them any differently than anyone else," Ward said.

They can do the work, she said, so why treat them any less? 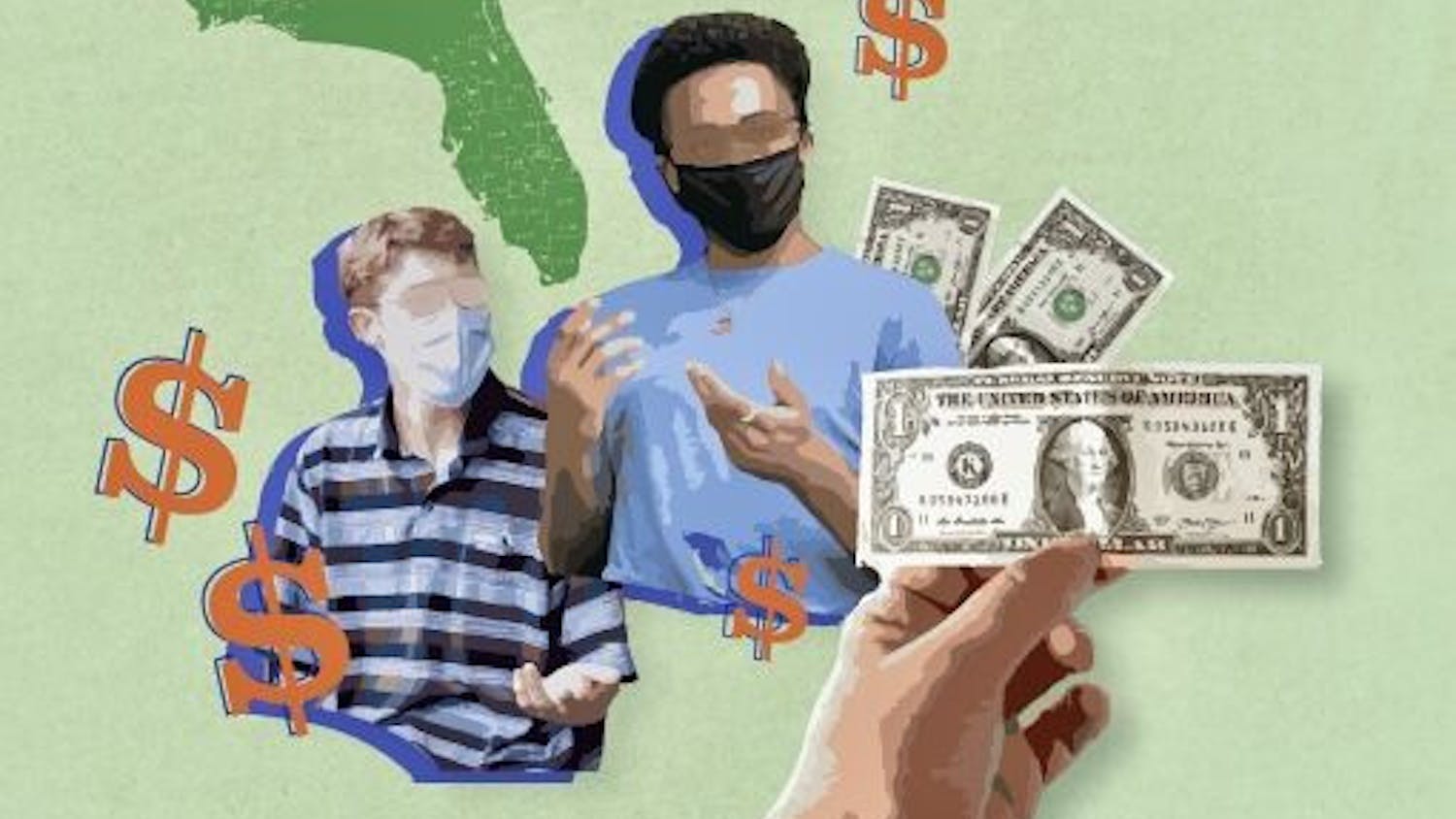 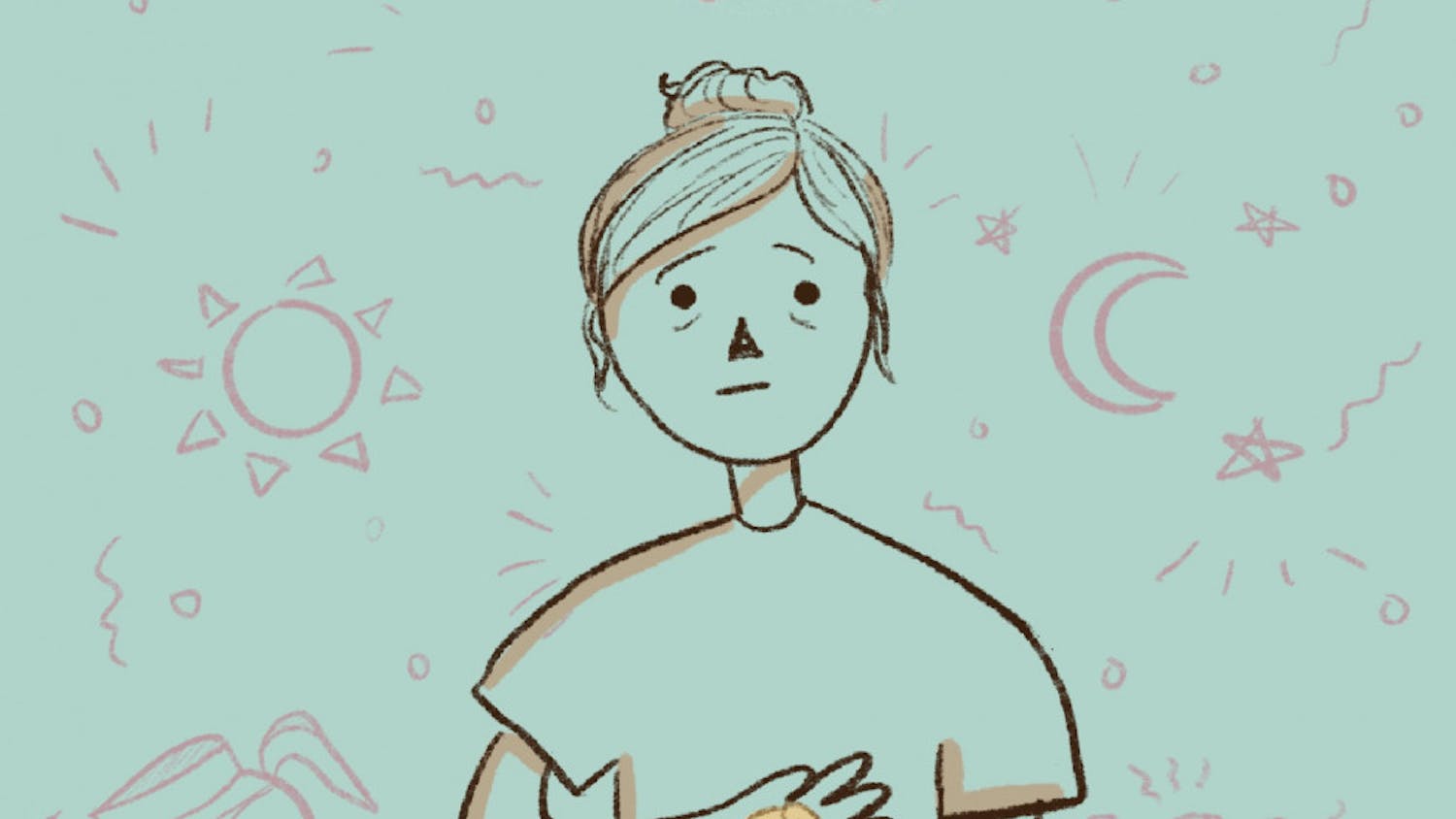