Skip to Content, Navigation, or Footer.
Donate Now
We inform. You decide.
Friday, January 28, 2022
Developing:
The latest news on UF’s barring of professors from testifying against the state
SPORTS  |  FOOTBALL

The heat has really cranked up this month.

It will only get hotter come December, and expect the temperature to rise and rise throughout the winter. Welcome to Will Muschamp’s throne, where the flames are growing and will continue to stoke as fans reflect on this season and their coach’s $2.5 million contract.

Concern; anger; F-bomb-spitting, remote-chucking disgust — it’s all justified. Florida looks as close to its glory days as Notre Dame does, and the Gators were national championship contenders two years ago, when students like me were sophomores.

Florida gets dominated in the fourth quarter, is bad in key situations (32.5 percent on third-down conversions) and is undisciplined (8.3 penalties per game, minus-10 turnover margin). These are all categories of a poorly coached team.

This year, however, is not a fair reflection of Muschamp. First seasons rarely are. Muschamp deserves a chance to bring in his own athletes, to suit up players who can establish a power run game and pressure the quarterback and defend tall receivers.

He should be able to prove whether he can learn from his own mistakes. In addition to recruiting pipelines, booster support and an elite training program, Muschamp should be given one other resource: time. At least three years.

Look at the 10 active coaches in BCS conferences with the highest winning percentages who have coached at least three seasons. In their first years, nine of those coaches combined to go 58-50 (see chart). The other coach is Nick Saban, who went 9-2 at Toledo in 1990 before bolting for a defensive coordinator gig with the Cleveland Browns.

Going 6-6 in the regular season — a lock for Florida — would put Muschamp in fine company. Of course, this season doesn’t suggest the Gators’ coach will be one of the best in the nation. Far from it. Plenty of coaches go .500 in their first year and then fade into obscurity.

The key will be next season. Of those nine coaches, eight won more games in their second season. One (Bob Stoops) took home the national championship, and two others (Bobby Petrino and Mark Richt) were conference champs.

Consider Florida’s own coaches. Urban Meyer went 9-3 in 2005 before winning a national title in his second season. Ron Zook, meanwhile, finished 8-5 in each of his first two years.

That latter stat, read the wrong way, has already stirred panic — Ron Zook and his silly prevent defense was still more successful than Muschamp! But Zook didn’t improve in year No. 2, and he was gone by the end of his third season.

We don’t know Muschamp’s fate yet. Nobody does. Not the players. Not Muschamp. Not Athletic Director Jeremy Foley.

Foley, of course, knows better than anyone the depression of an era like Zook’s.

That was his first high-profile hire, and the move flopped miserably. Foley also knows patience, though only a proper amount.

Muschamp hasn’t proven himself, obviously. Not even close. But, for now, be patient. For now.

If you still want to grab your pitchfork at this point next year, though, I certainly won’t be the one stopping you. 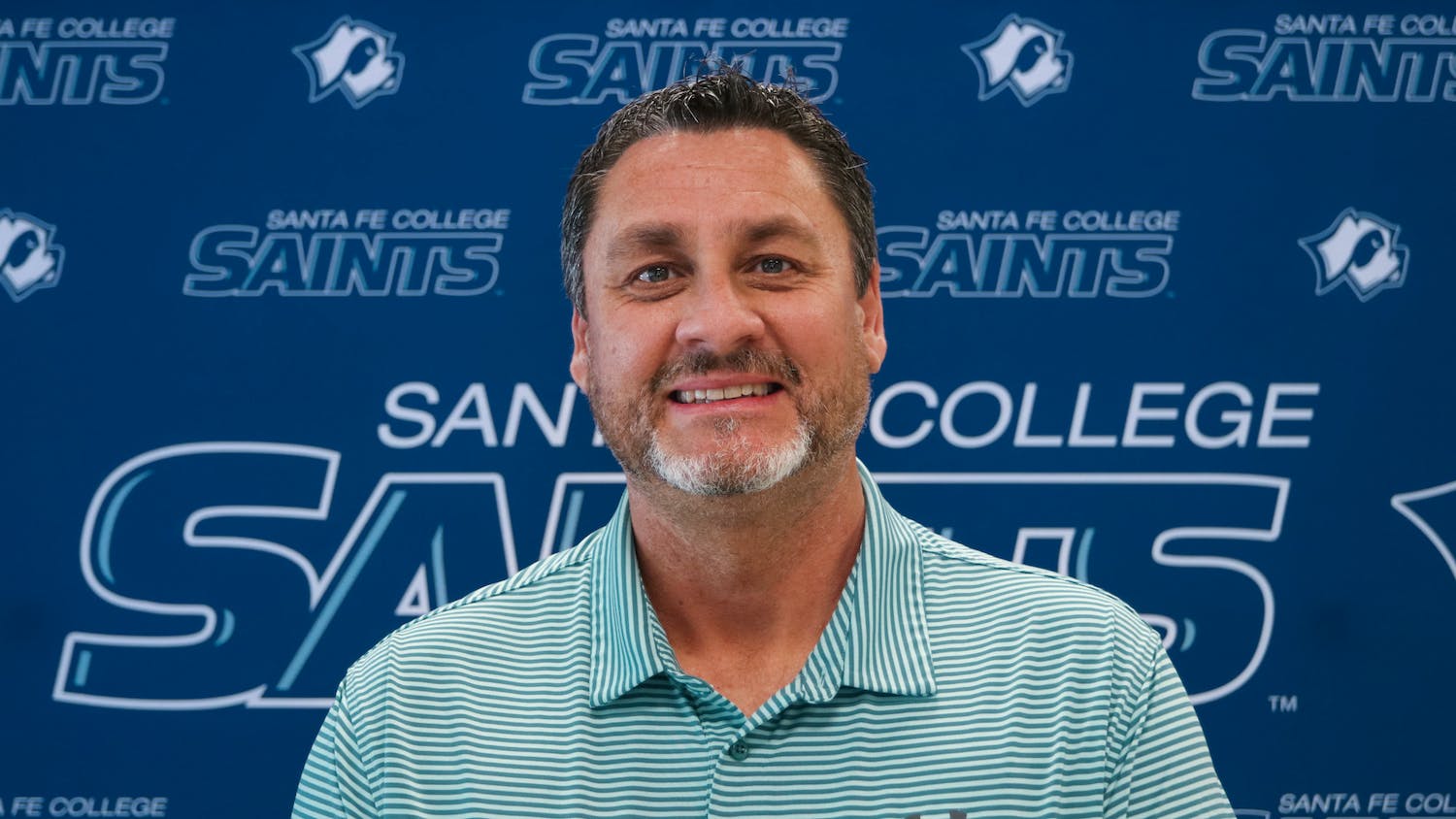