Skip to Content, Navigation, or Footer.
Donate Now
We inform. You decide.
Thursday, December 09, 2021
Developing:
The latest news on UF’s barring of professors from testifying against the state
SPORTS  |  RECRUITING

Recruits say Pantoni’s departure not likely to have big impact

Mark Pantoni has been behind the curtains of the big show that is Florida football since Urban Meyer’s tenure.

Now, Pantoni, UF’s Director of Football Administration, will be back behind the scenes of a Meyer-headed staff — this time at Ohio State.

Amid the mixed feelings fans and players expressed about Meyer accepting the Ohio State job less than a year after he resigned from Florida, Pantoni’s departure has impacted recruits who know him best.

UF oral commit Latroy Pittman said he and Pantoni were very close, and he was “really just shocked” at his departure from Florida. The four-star wide receiver from Citra North Marion High read the news online at almost the same time that Pantoni told him personally.

“Actually, he talked to me… and told me that he left or whatever and told me the situation and what went down,” Pittman said. “So we’re really close. I would say [he’s] like a big brother to me. Hopefully he can do at OSU everything he did for Florida.”

Tyriq McCord, a four-star defensive end from Tampa, posted Monday on Twitter: “Hell no!!! Please tell me it’s not true!!!”

Despite the lack of public recognition,  Pantoni has been a colossal power in recruiting in recent years. He organized many day-to-day aspects of recruiting, including visits, and has been a force behind UF’s Friday Night Lights camp.

Meyer said in a press conference following the 2008 National Signing Day: “Mark Pantoni is now in charge of our recruiting efforts, and he did a great job.”

Gators four-star tight end oral commit Colin Thompson said he was close with Pantoni and that he appreciated Pantoni’s efforts to make sure the recruiting process went smoothly.

“He’s a great guy who I enjoyed being around,” Thompson said. “He will be missed.”

Because Pantoni was a beloved figure and close friend to many prospects during their recruiting process, his departure could impact UF.

“He was definitely one of the best I dealt with. Big loss for UF,” he tweeted.

But others, like Pittman and Thompson, believe the fallout will be minimal.

“I don’t think (it will impact recruiting),” Pittman said. “I mean, if it (does), it would probably be a surprise to me. I doubt it.”

“He wasn’t a position coach, so I think it will be OK.” 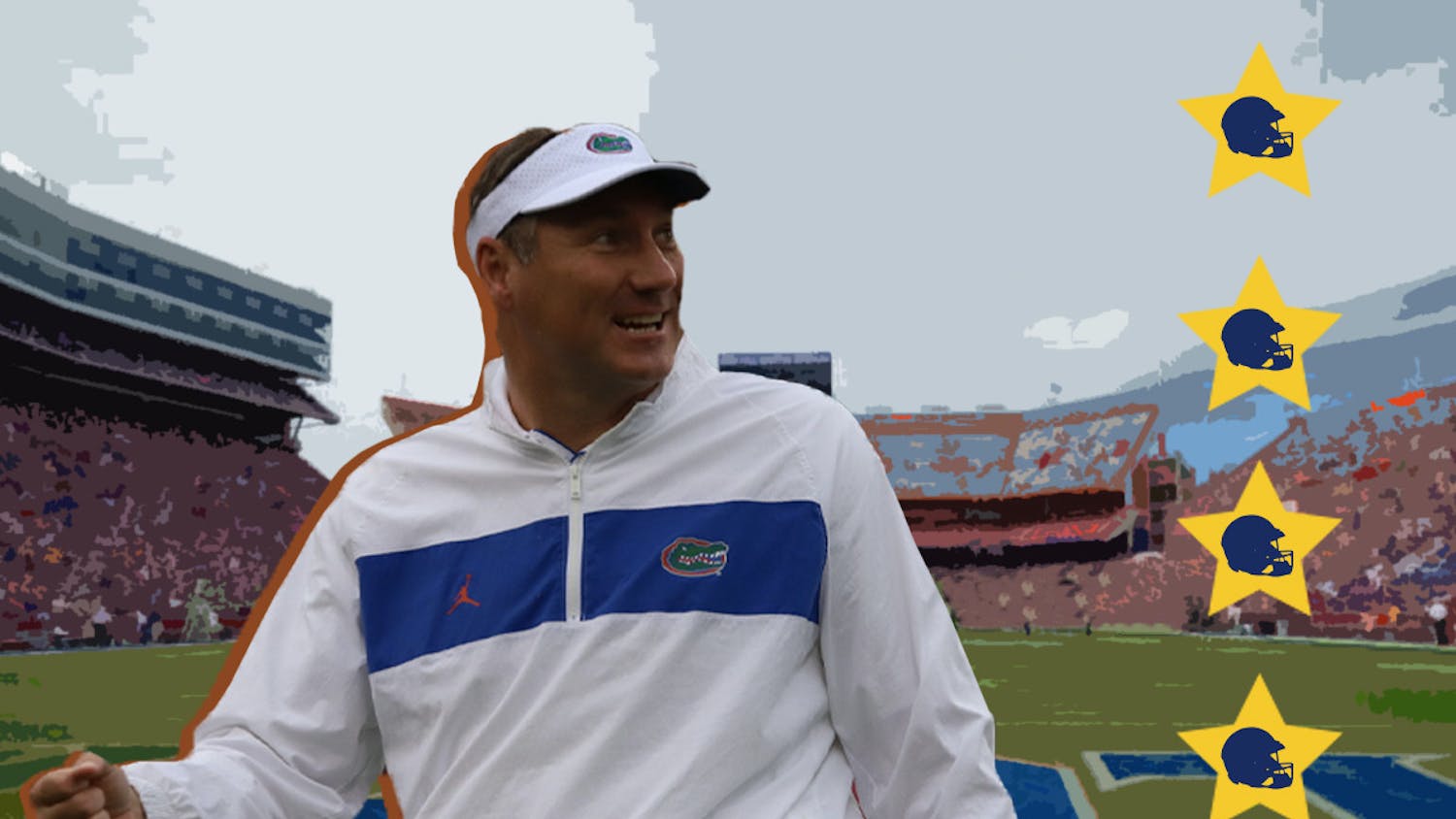