Skip to Content, Navigation, or Footer.
Donate Now
We inform. You decide.
Tuesday, November 30, 2021
Developing:
The latest news on UF’s barring of professors from testifying against the state
CAMPUS

Robots that can mow lawns, throw flames and extinguish fires are landing on the Reitz Union Colonnade this afternoon.

Gator Robotics, along with students from the Intelligent Machines Design Laboratory course, is showcasing more than 20 machines from 12:30 p.m. to 4 p.m.

Camilo Buscaron, a 22-year-old computer engineering junior and president of Gator Robotics, said this is the school's first Robotics Fair.

One robot to be showcased is the InstiGator, which won a division of the ION Robotic Lawn Mower Competition in 2011. Three or four internationally recognized submarines, including the SubjuGator, will also be shown.

"We've built these robots from scratch and throughout the semester," Buscaron said.

Kevin French, an 18-year-old material sciences and engineering freshman, said he knew he wanted to join a robotics club when he came to UF.

He currently is working on a robot that can solve mazes and eventually follow a line.

French doesn't know what profession he wants to specialize in after school, but he said the club is helping him decide.

"They've made me realize that I think I want to switch my major to aerospace or mechanical [engineering]," French said. 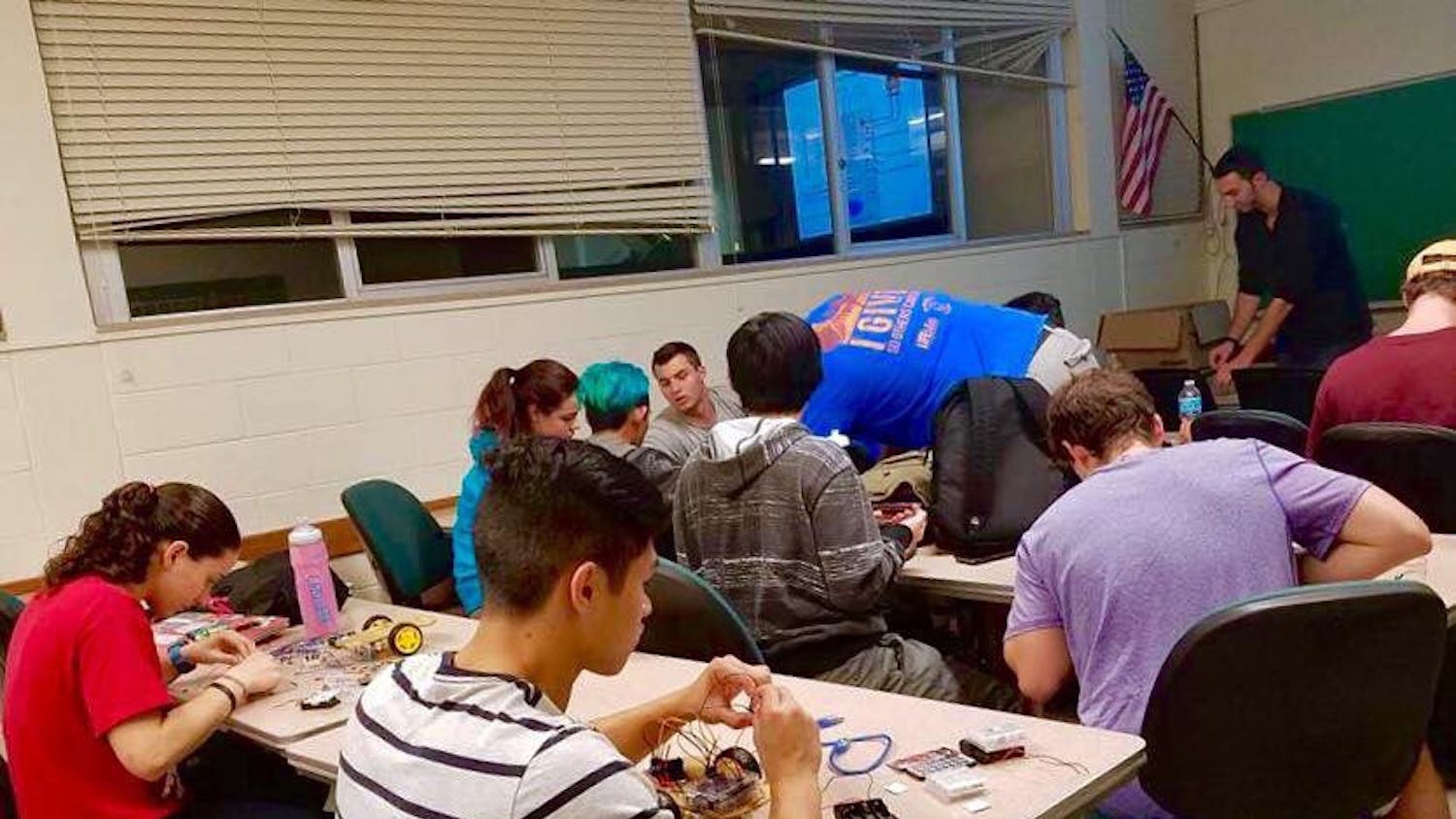 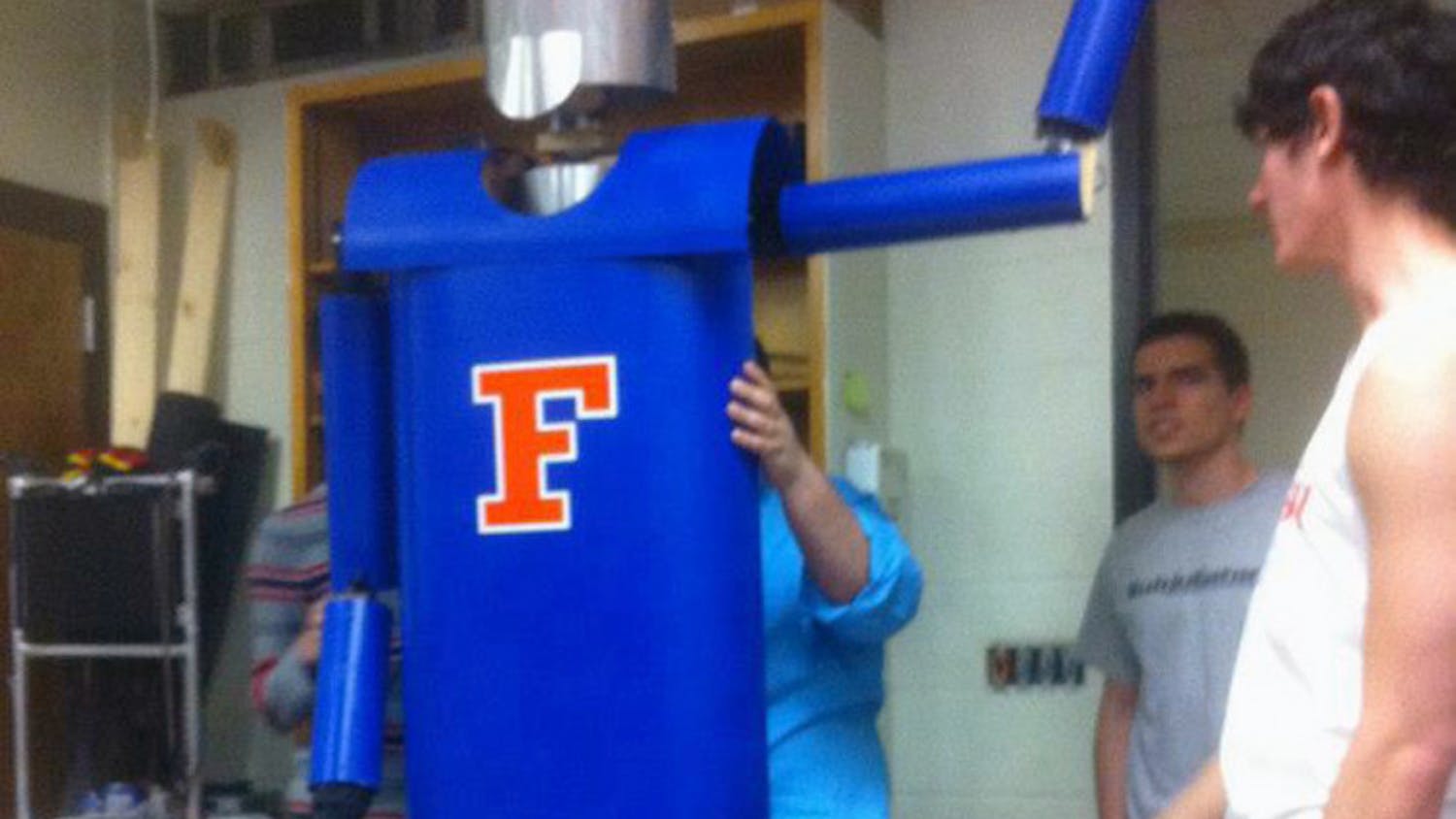