Drones survey the country, the government instills fear in its citizens and people wage war based on ideas in the United States right now.

Libertarian vice presidential candidate Jim Gray addressed these topics and others in a speech to about 30 people at the Reitz Union on Tuesday. Gray, whose running mate is Gary Johnson, said he believes in bringing back prosperity, equal opportunities and freedom.

“We have an obese federal government today,” Gray said. “We have a government that is intruding into every part of our lives.”

Anyone could be labeled as a terrorist and legally held indefinitely, he said.

“If you lose your civil liberties to the government, you never get them back,” Gray said.

His administration would repeal the Patriot Act, the National Defense Authorization Act and close Guantanamo Bay, which he called “an open sore on the soul of the United States of America.”

He also said the nation’s drug policy does not work, naming it the biggest failed policy — second only to slavery.

“I think a lot of people are focused on the idea that they only have one of two choices,” Rivera said. “But there may be a third, more practical choice that people didn’t consider, because they didn’t know about it.” 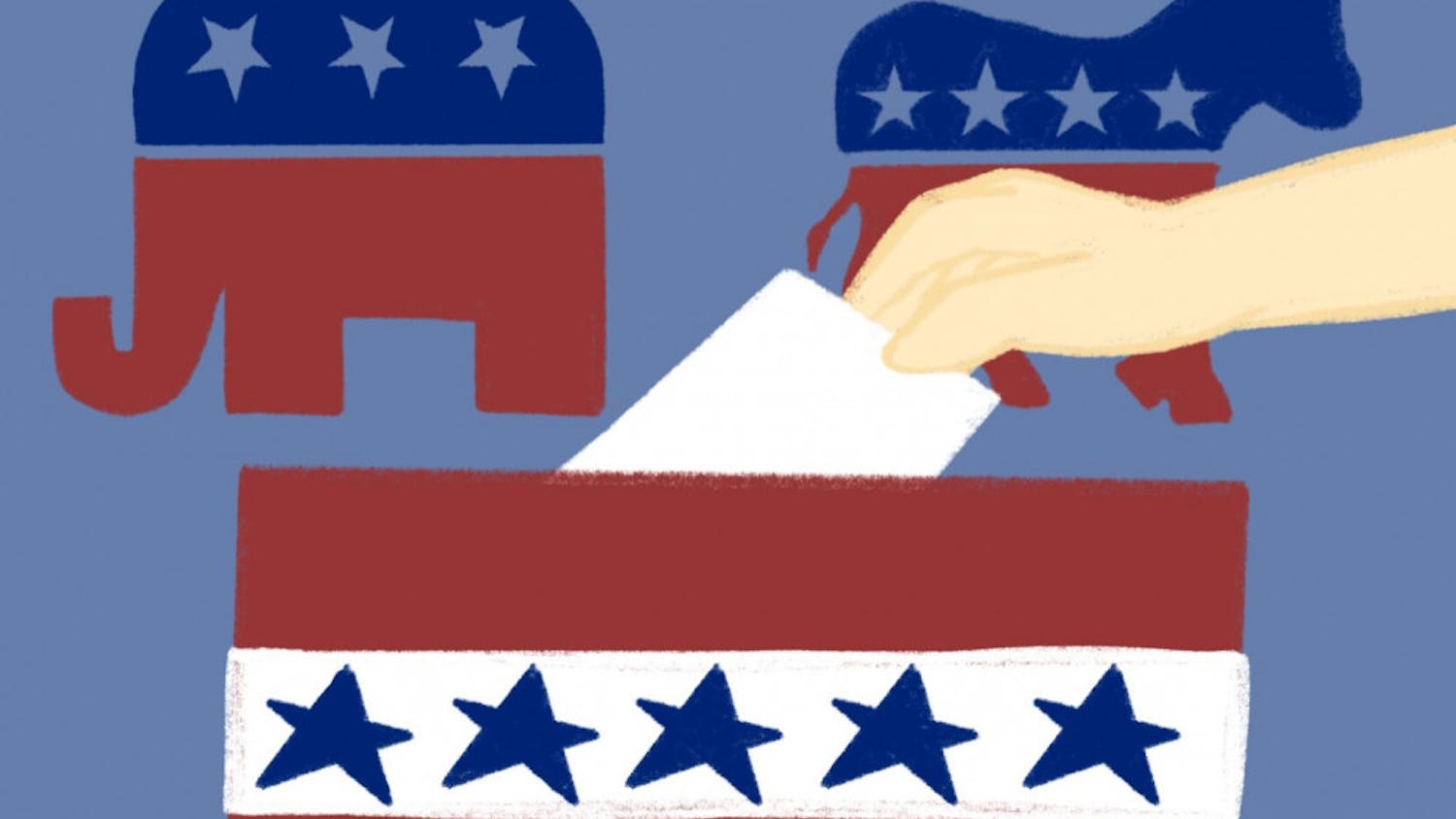 Taxation is theft: the fundamentals of libertarian political philosophy