Mimicking the movements of One Direction, The Wanted — a popular boy band in the United Kingdom — crossed the Atlantic in hopes of achieving success in America. And boy, are they glad they came.

In December, The Wanted’s debut single “Glad You Came” was named the No. 1 song of 2012 by American Top 40 with Ryan Seacrest.

Soon after, rumors began to circulate that the group was in communication with E! Network to appear on its own reality TV show.

That rumor was confirmed last week after the guys appeared on “Chasing the Saturdays,” a reality show that follows the lives of a UK girl band trying to make it big in America.

However, the group’s new reality show, “The Wanted Life,” may have one thing “Chasing the Saturdays” does not: Lindsay Lohan.

The actress and Hollywood hot mess has been caught flying to numerous cities on the band’s tour and is rumored to be dating band member Max George.

Lohan also posted pictures on her Instagram that lead some to believe the two were an official couple.

George, who admitted to sharing a “snog” (the UK version of a kiss) with the actress, tweeted she won’t be on the show because he thought “she might be in prison.”

Whether this was an honest joke or an attempt to cover up a secret relationship remains unknown.

I guess we’ll just have to tune in to “The Wanted Life” on E! when the show premieres in June to find out.

Enjoy what you're reading? Get content from The Alligator delivered to your inbox
Subscribe Now
Support your local paper
Donate Today
The Independent Florida Alligator has been independent of the university since 1971, your donation today could help #SaveStudentNewsrooms. Please consider giving today.
Popular
Josh Rivera named SEC Co-Newcomer of the Week
Florida looks for season sweep in third meeting with Hatters
Gators earn top seed in NCAA Tournament
Gators’ offense powers through Stetson
Florida lacrosse to face Cincinnati in AAC Championship semifinals
Tweets by TheFloridaAve
Calendar
No events at this time.
Submit an event
More 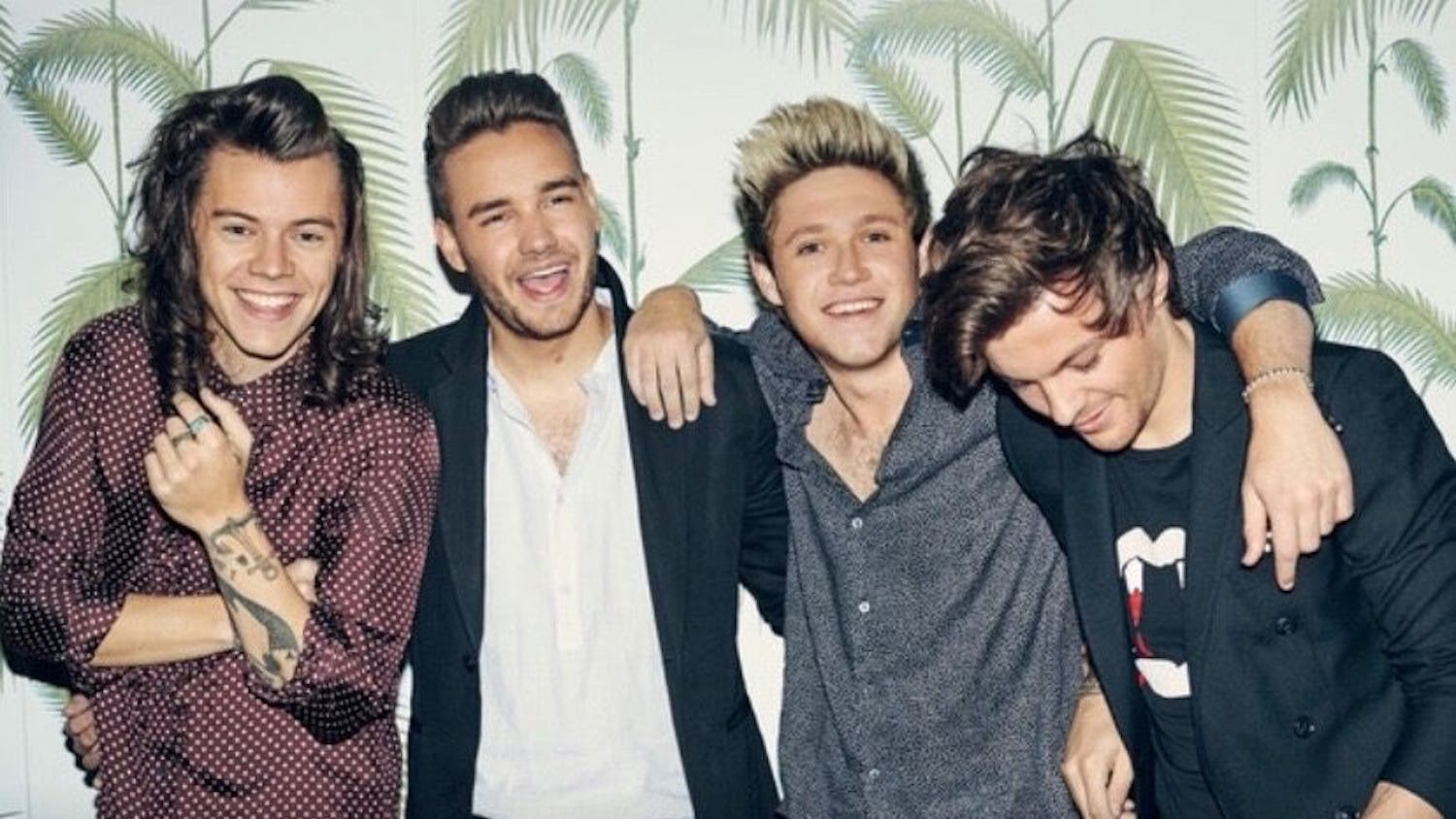 Looking back on 10 years of One Direction

"What Would Ryan Lochte Do?" not renewed for a second season 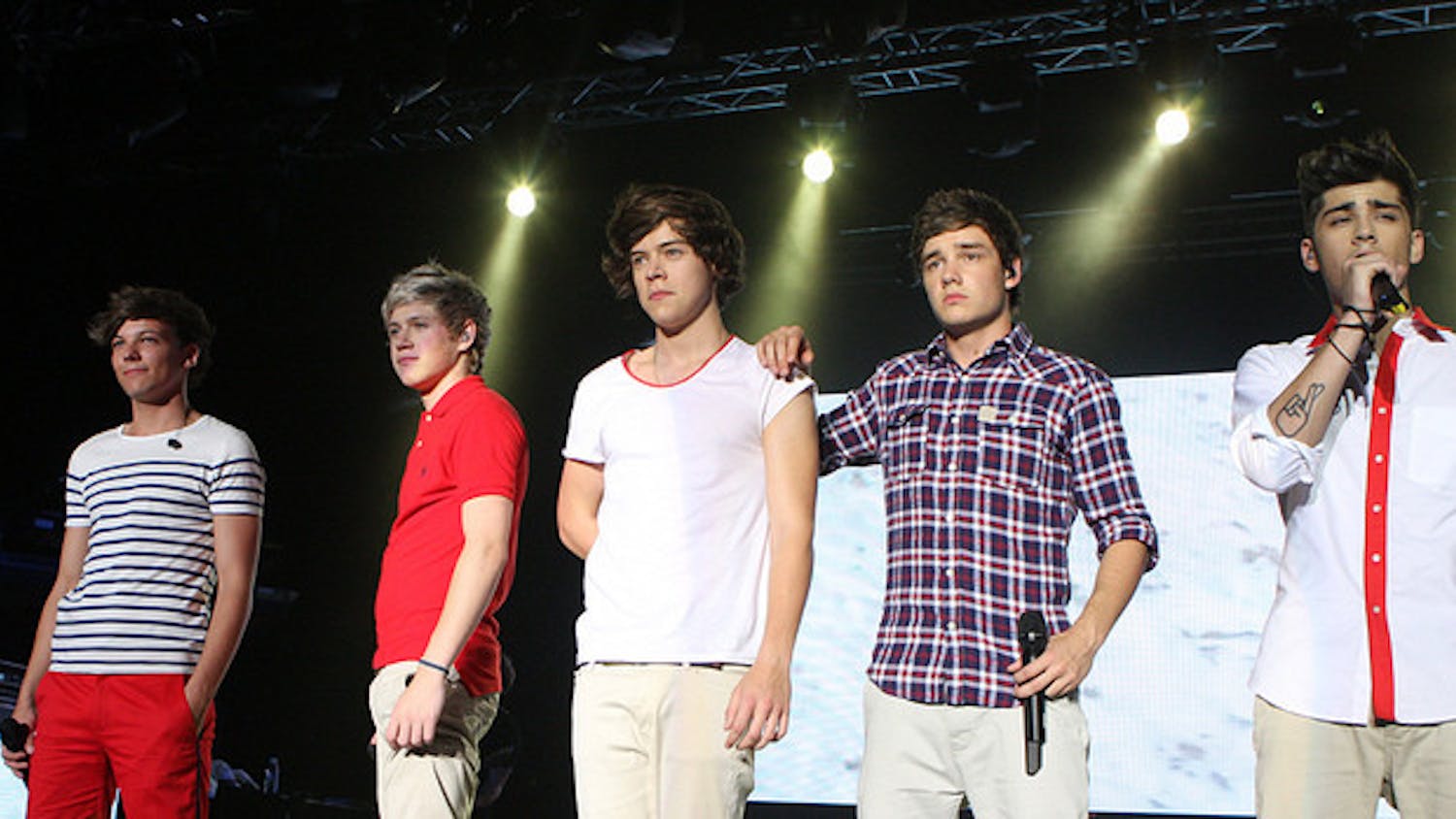 Everything is what makes the One Direction movie beautiful