The festival will be at Jolie located at 6 W. University Ave., and will feature environmentally themed films and art, said Trish Riley, director of the festival.

Riley said she received more than 100 submissions from 17 countries, and about 30 films were selected to be screened during the six-day festival.

Admission to a film block costs between $5 and $10. Day passes, which give attendees a chance to view all the films shown on a given day, will cost between $15 and $25, Riley said.

The festival will also include an EcoFair, a night honoring local farmers including a fashion show and awards ceremony.

She said the festival was taking a different approach for raising money.

“We were pushing toward bigger amounts,” she said. “But as it got closer, we’ve been asking for smaller donations, which has been more successful.”

Although the festival spreads awareness about vital environmental issues, Riley said the focus is solution-oriented for fixing the environment.

“We have a great, strong supportive community of people who really do understand environmental issues,” she said. 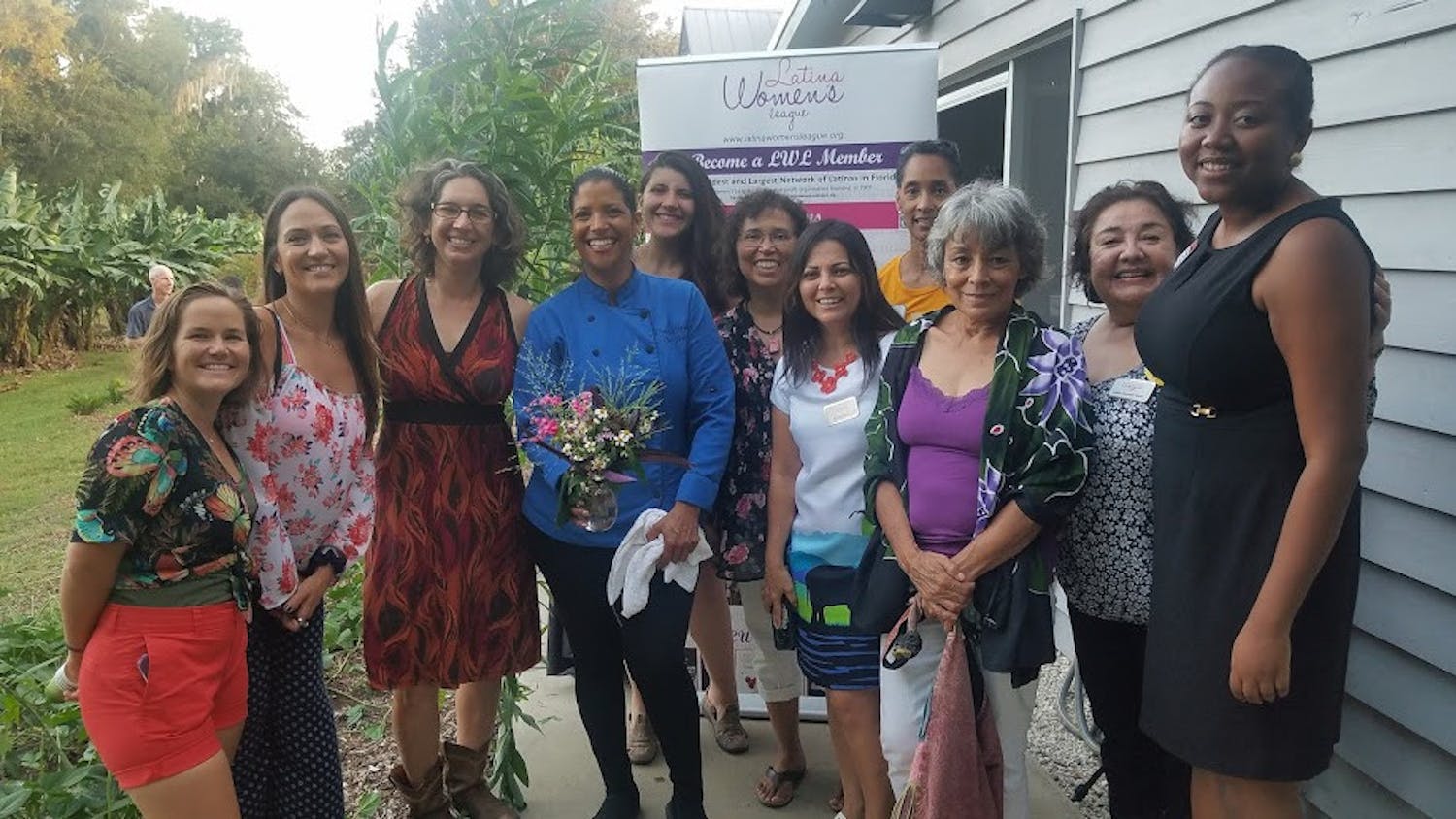